US threatened Europe with tariffs over Iran nuke-deal 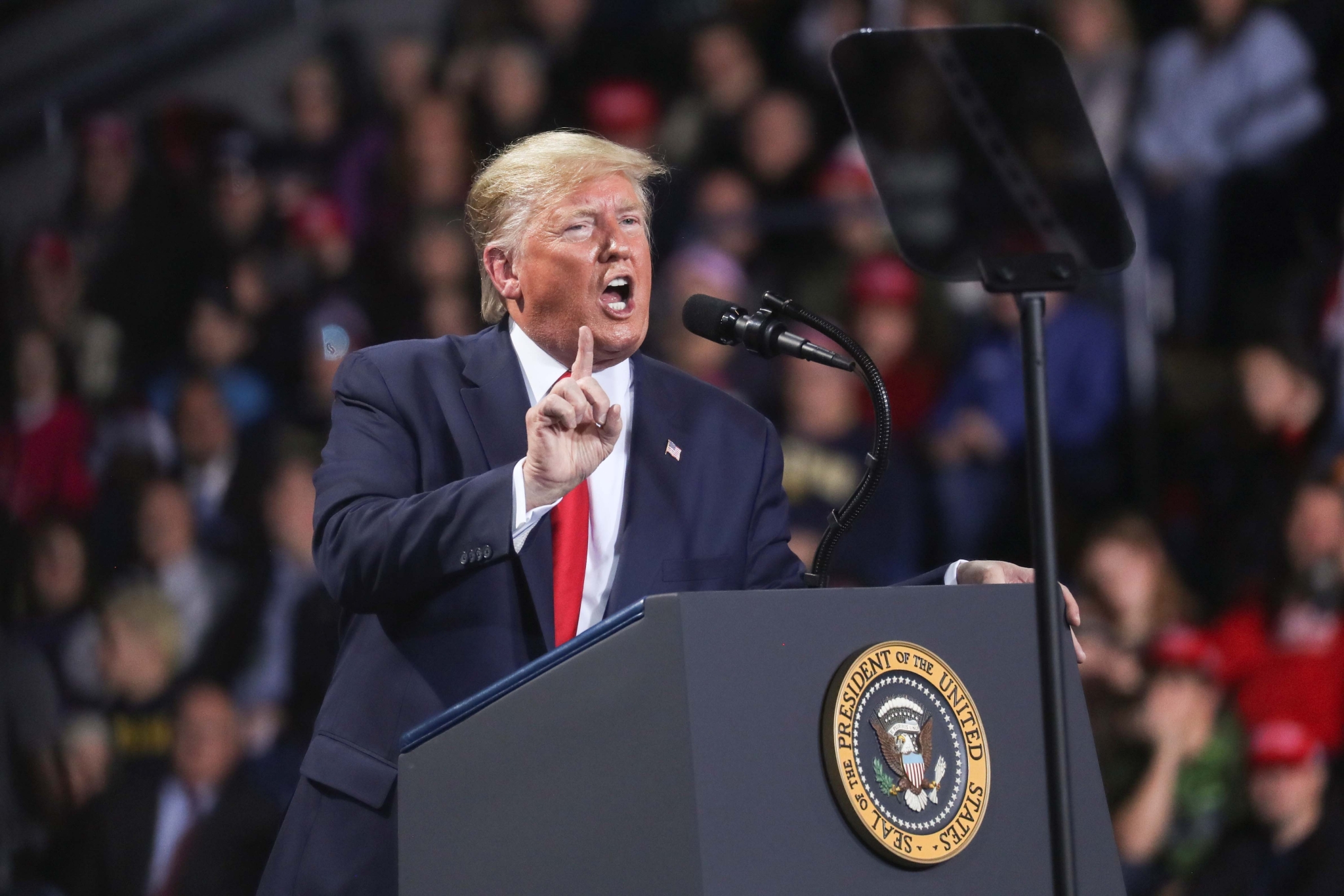 London: Germany's defence minister on Thursday confirmed a report that the United States was threatening to impose a 25 per cent tariff on European car exports if it continued backing the Iran nuclear deal.

"This expression or threat, as you will, does exist," Annegret Kramp-Karrenbauer told a news conference during a visit to London after a report in the Washington Post newspaper.

The US daily said that Trump made the threat if Britain, France and Germany did not formally accuse Tehran of flouting the 2015 nuclear deal.

Tehran responded by restarting aspects of its nuclear programme that the deal had sought to limit.

London, Paris and Berlin on Tuesday announced they had triggered a dispute mechanism under the agreement in an effort to force Tehran to abide once more by its terms.

But Iran's Foreign Minister Mohammad Javad Zarif accused the trio on Twitter of having "sold out remnants of #JCPOA (the nuclear deal) to avoid new Trump tariffs". 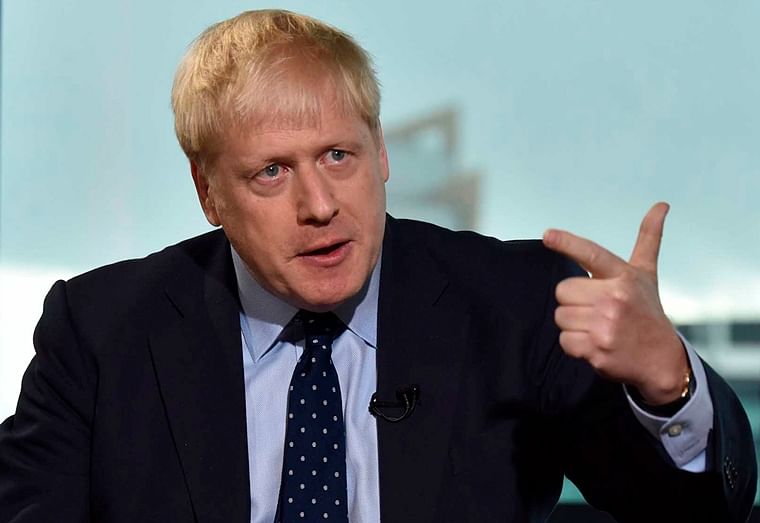 European powers set up pressure on Iran over nuke-deal