US: Lone gunman kills 4, injures 3 including police officer in Denver

The gunman then travelled to neighbouring Lakewood where he fatally shot another man and wounded another individual.
AFP 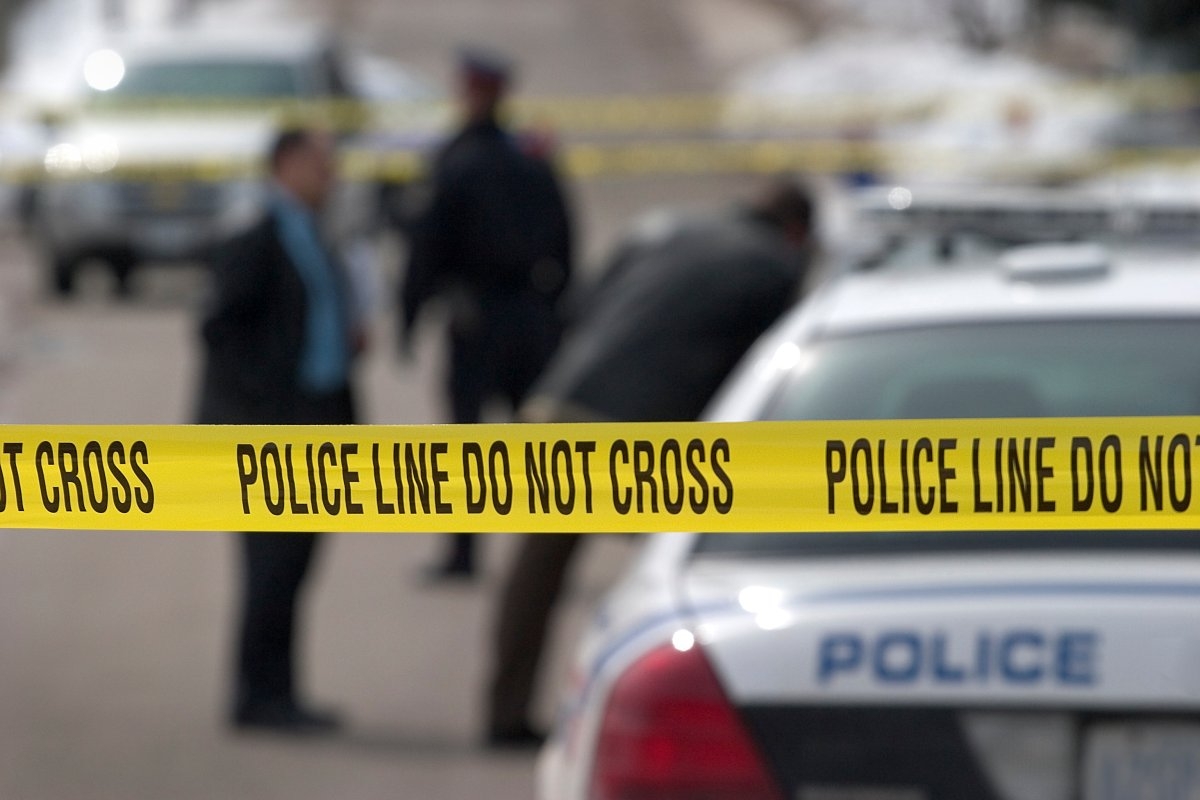 A lone gunman killed four people and wounded three more -- including a police officer -- on Monday after opening fire in multiple locations across Colorado before being shot dead, US police said.

The incidents began at around 5 pm and unfolded across at least four different locations in the cities of Denver and Lakewood, police said at a late-night press conference.

Two adult women were killed and an adult male wounded in the first location in Denver, police said, with a further man shot dead.

The gunman then travelled to neighbouring Lakewood where he fatally shot another man and wounded another individual.

Working off information gathered from the previous assaults, Lakewood officers were able to identify the shooter as he moved location again.

"Fire was then exchanged again with our agents, the shooter, in this case, was taken down," said Lakewood police spokesman John Romero, adding the gunman was "pronounced dead on the scene".

A Lakewood officer was shot and injured during the altercations.

"That agent is currently at the hospital undergoing surgery right now," Romero said.

The shooter's motivations are unknown, and an investigation into events is ongoing.

Gun violence is a huge problem in the United States and firearm control advocates say the issue is fueled by the item's prevalence and relatively lax gun laws. 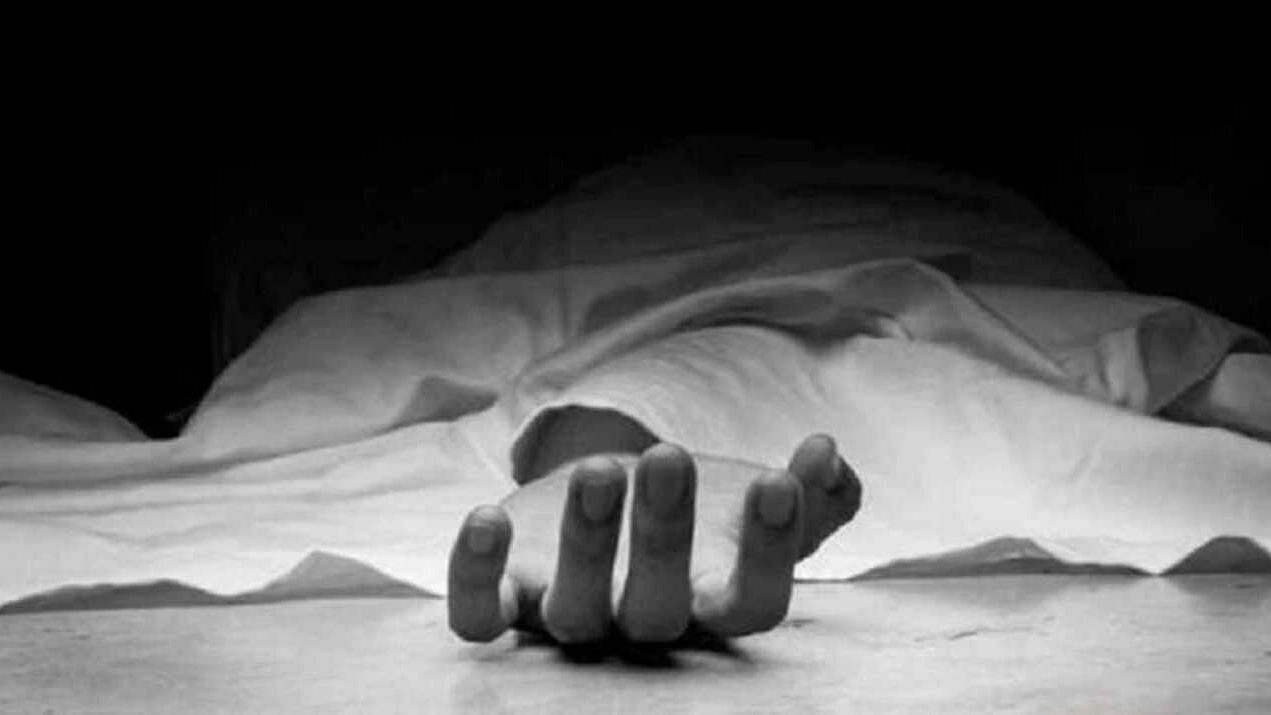