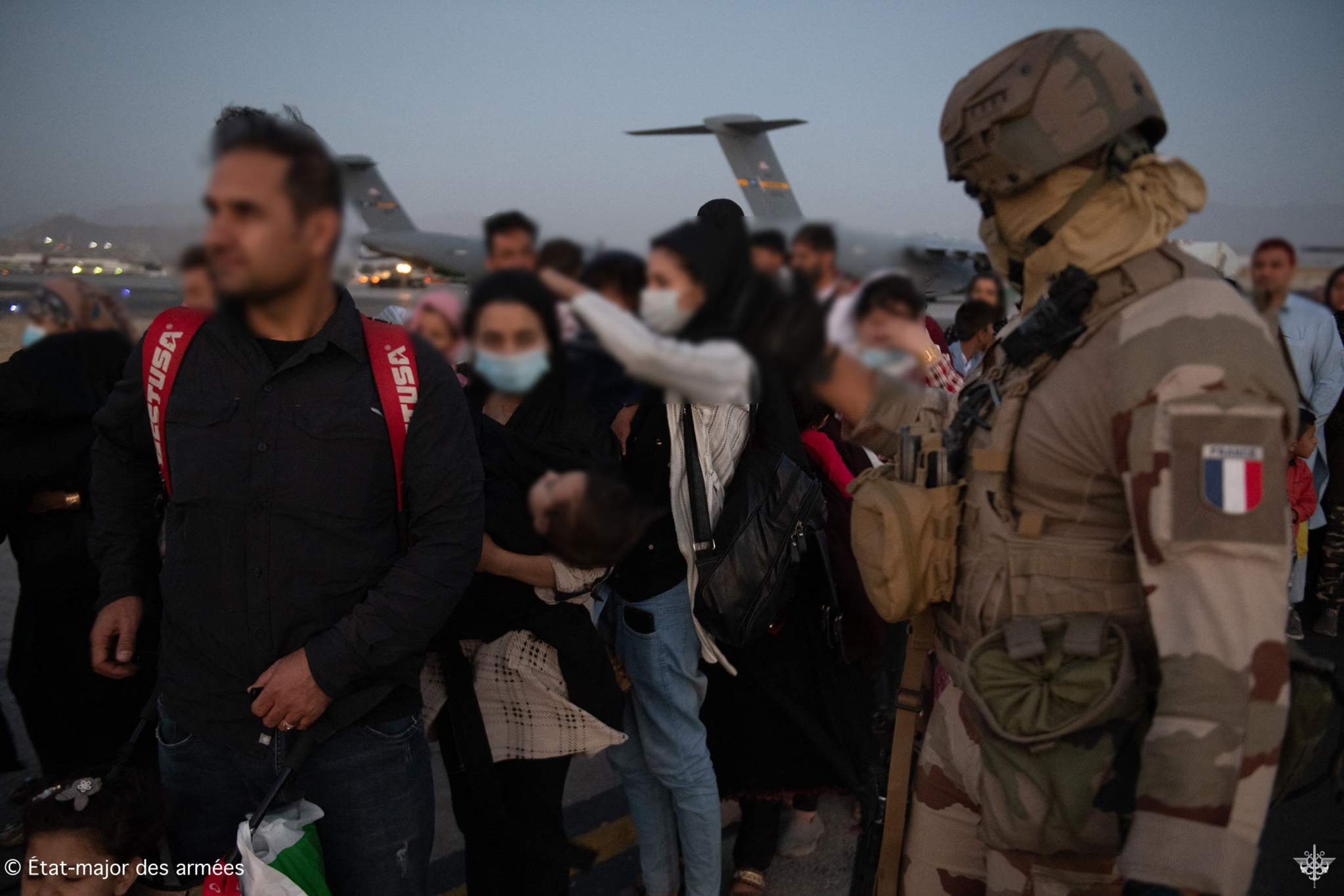 This handout photo taken and released by the French Etat-major des Armees on August 26, 2021 shows people waiting to board a French military transport aircraft at the airport in Kabul | Representational image | Photo: AFP

KABUL: The Pentagon has announced it carried out a drone strike on the ISIS 'planner' behind Thursday's suicide bombing which killed at least 170 people, including 13 U.S. soldiers. The ISIS planner’s car was obliterated by a missile while driving through Nangahar province, eastern Afghanistan, it is claimed. US sources said the strike was approved by President Joe Biden.

A reaper drone, which took off from the Middle East, struck the militant who was in a car with an Islamic State associate. Both are believed to have been killed, an official was quoted as saying by Reuters. Afghanistan news agency Asvaka News shared images of the purported site of US drone attack, showing damaged walls of a house and charred vehicles, in an indication that the attack was on a civilian area. 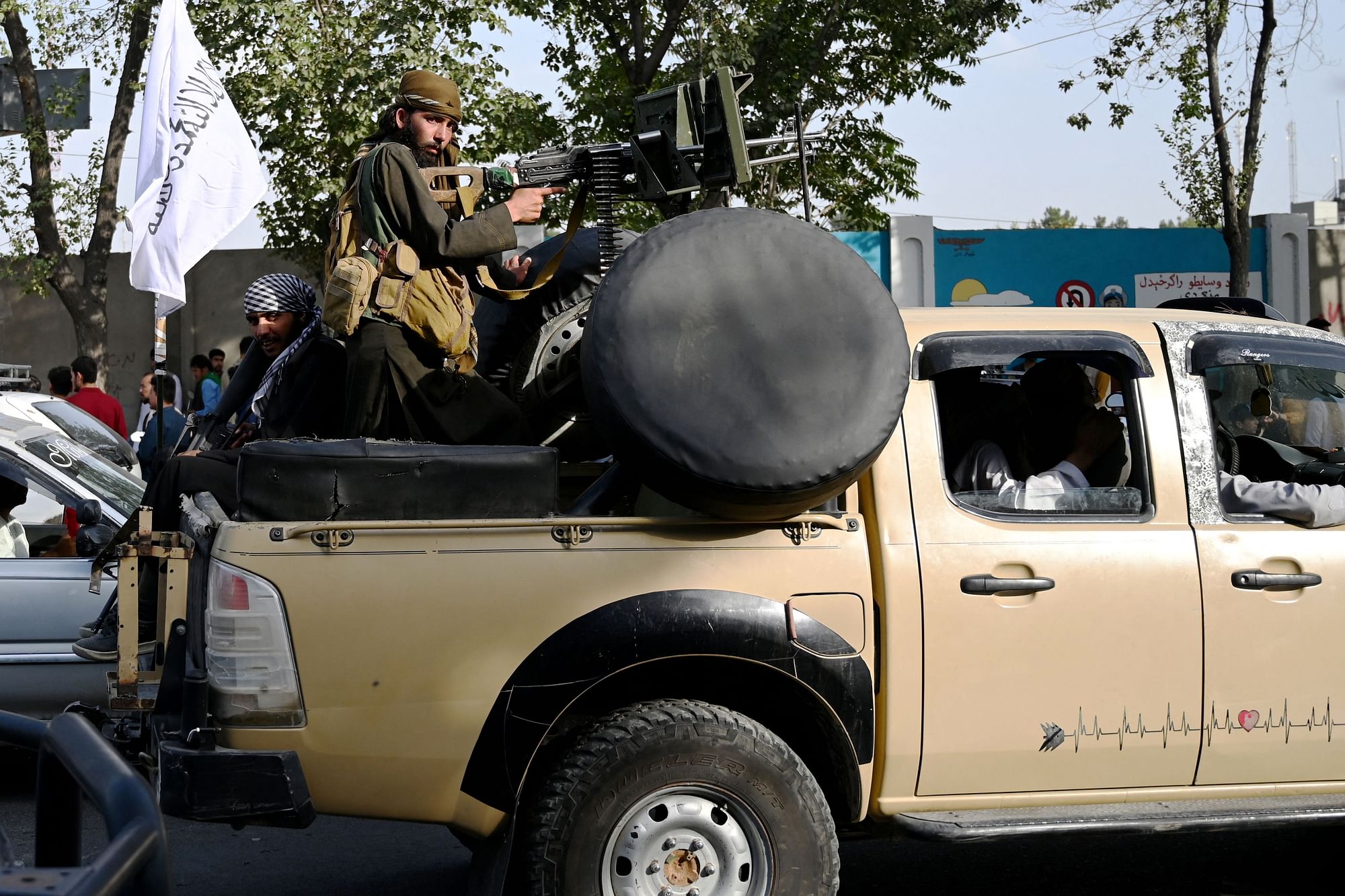 US pullout: 68 US lawmakers question President Biden on his plans to counter China and Taliban in...