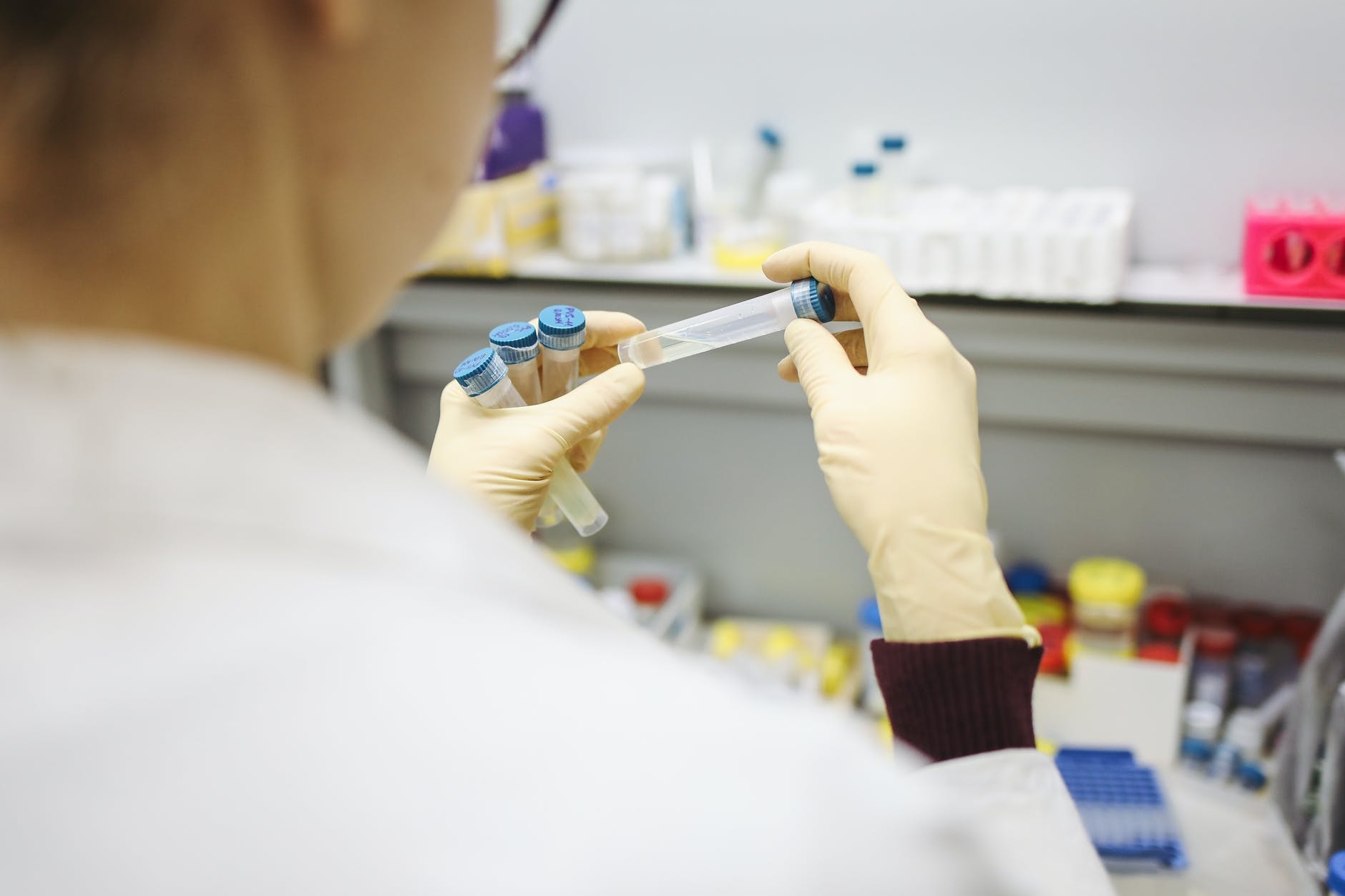 According to a report by The Observer, a British virologist has shown concern over United Kingdom's vaccination drive targeting all individuals above the age of 18, emphasizing that hat people under-30s, who have not been extensively vaccinated, were the ones largely infected by the virus. Virologist Julian Tang, of Leicester University suggested that the vaccination programme would drive the virus into under-18s.

Tang has warned that UK's drive to vaccinate beneficiaries above the age of 18 could lead to the concentration of coronavirus disease (Covid-19) cases in school children.

“As a result, the virus will concentrate in school-age populations, which will eventually become a reservoir and driver of any ensuing Delta variant epidemic, as well as being a hotspot in which new mutations may arise”, Tang was quoted saying by the British weekly.

The United Kingdom is witnessing another surge in infections, which many deem as the country's third Covid wave, and, according to Public Health England, the Delta variant accounts for 99% of the total active cases.

The UK government has been targeting to vaccinate the maximum number of individuals in the shortest possible time to avoid another wave before July 19, the date of the final stage of lockdown lifting.

While the government officials have emphasised the need for maximum vaccination coverage among adults to avoid another deadly Covid wave, virologist Tang has reportedly sounded a note of caution. 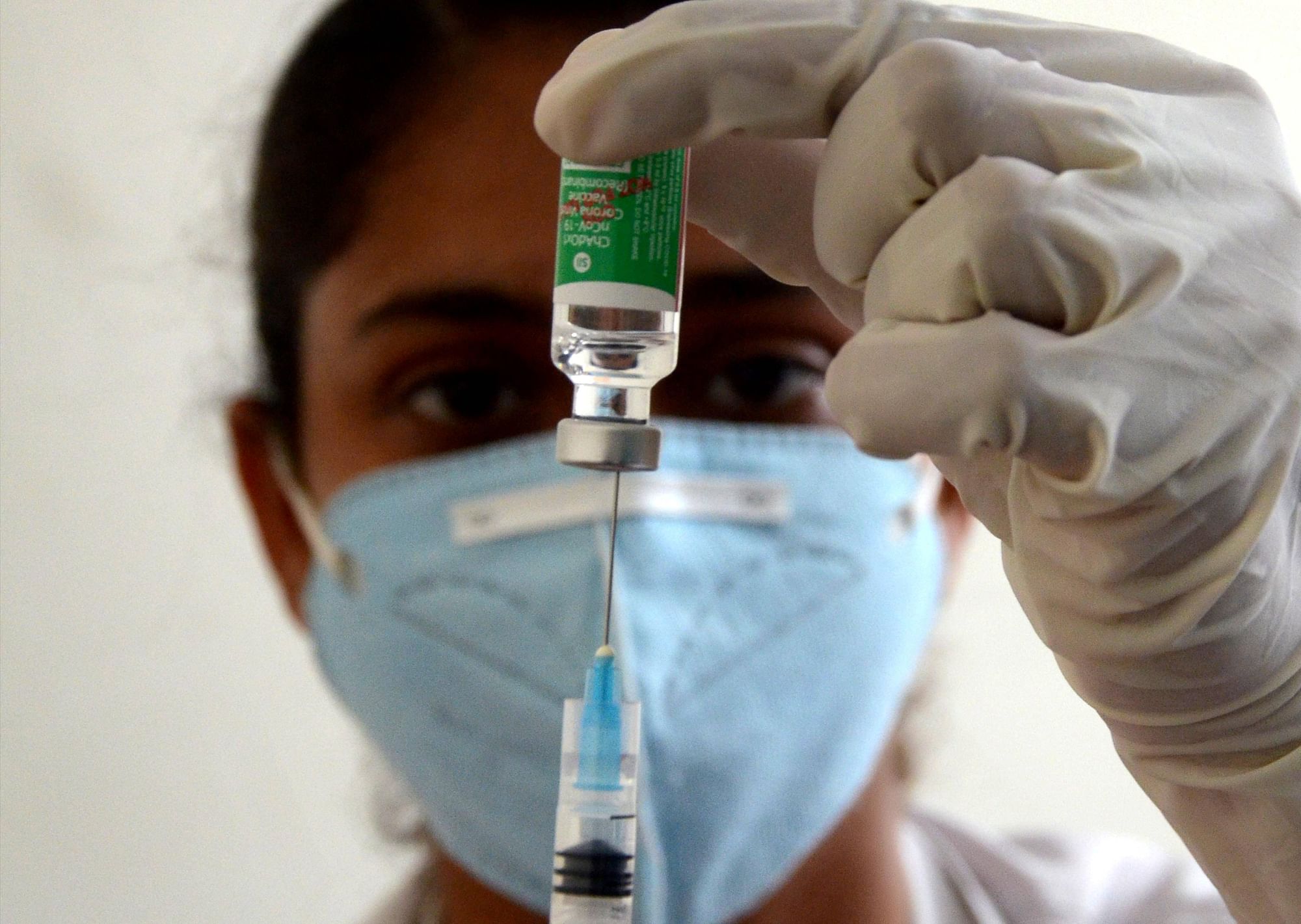