Moscow: The recent clashes at the administrative buildings near the Zaporizhzhia Nuclear Power Plant (NPP) could be a result of Ukraine storing documents on perspective developments of nuclear weapons there, a news report said citing Russian sources.

"Certain documentation was also available at the Zaporizhzhia NPP. Clashes with Ukrainian sabotage and reconnaissance groups in administrative buildings adjacent to the NPP were apparently related to this fact," the source reportedly told Sputnik, adding that Ukrainian authorities have partially destroyed and evacuated the majority of documents on the issue from Kyiv and Kharkiv to Lviv.

The Russian source also accused Ukraine of trying to conceal nuclear weapons program, saying that the Ukrainian authorities used the Chernobyl NPP for making a "dirty bomb" and for the work on plutonium separation.

A "dirty bomb" is a type of "radiological dispersal device" that combines a conventional explosive, such as dynamite, with radioactive material according to the US Nuclear Regulatory Commission (USNRC).

"According to the available information, the work on both the dirty bomb production and the plutonium extraction were conducted there. The elevated radiation background in the Chernobyl zone concealed such work," the source said.

He further accused Ukraine of destroying the evidence of its nuclear program saying, "In the realms of increasing tension in relations with Russia, the Ukrainian leadership decided to destroy all valuable documentation stored in the scientific centres in Kyiv and Kharkiv or evacuate it to Lviv Polytechnic National University."

The development comes a couple of days after the clash between Russian and Ukrainian troops near the Zaporizhzhia NPP facility. 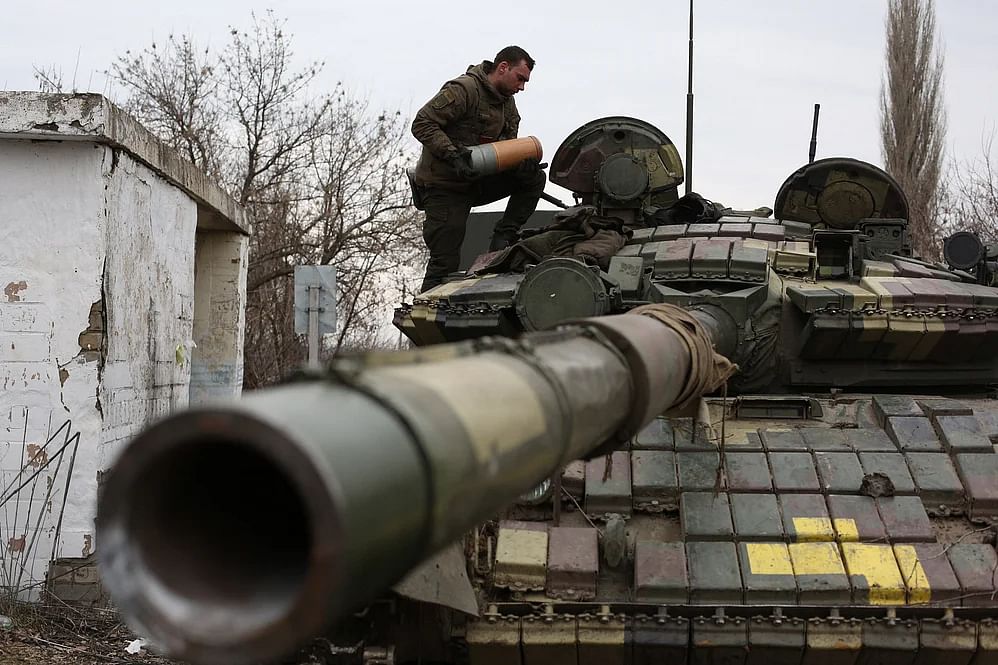