"Targeting infrastructure and causing civilian deaths is not acceptable in any part of the world," Jaishankar said while addressing an event at Lowy Institute in Australia on Tuesday.

Sydney: Targeting infrastructure and causing civilian deaths is not acceptable in any part of the world, External Affairs Minister S Jaishankar said, a day after Moscow launched missiles over parts of Ukraine, including its capital city Kyiv.

"Targeting infrastructure and causing civilian deaths is not acceptable in any part of the world," Jaishankar said while addressing an event at Lowy Institute in Australia on Tuesday. He reiterated the need for a return to the path of diplomacy to resolve the Russia-Ukraine conflict stating that conflict is not helping anyone.

Speaking on bilateral relations between India and Australia, the minister said, "I am the sixth minister of Prime Minister Narendra Modi's government to visit Australia after the Labor government have come to power. It tells about the seriousness we give to this relationship." The relationship between the two countries was bolstered due to "changes in our own society and broadening interests as we have started to look eastwards," he noted. 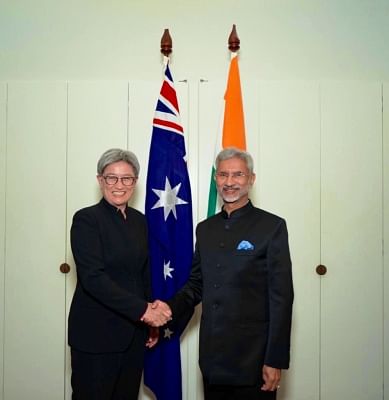 "It is an outcome of larger geopolitical changes. Given the interest and relevance we have for each other's strategy and challenge, I have confidence that this relationship will be strengthened even further," Jaishankar said.

The external affairs minister emphasized over the milestones achieved in the bilateral ties with the conclusion of a Free Trade Agreement, which he said is currently under the process of ratification.

Jaishankar said that the engagements included some changes in business practices with Australia. "We have seen interest in Australia to improve the education cooperation between us," he said.

He also touched upon India's relations with the US where he noted that the partnership has grown in a profound manner. "One of the reasons why the Quad worked in 2017 and post that, as opposed to the first time is because India's bilateral relations have developed sufficiently by 2017 for us to take this relationship forward", EAM said.

Describing the India-US relations as profound, Jaishankar said, "the relationship which really had to play "catch up" was of India and US. India and Japan relations evolved much more steadily but for US it is like falling behind in the first innings and making up in the second innings." Jaishankar arrived in Canberra on Monday after a successful visit to New Zealand. He arrived in Canberra "to a Tiranga welcome" as the old Parliament building of Australia was lit up in Indian national colours.

After the meeting, Jaishankar said, "overall, the sense has really been that, you know, the relationship has kept growing." "We are, you know, looking at finding ways of sort of taking it to higher levels. When it comes to the global situation, we had a good discussion," he said during a joint press conference with minister Penny.

On Monday afternoon, Jaishankar also met Australia Education Minister Jason Clare in Canberra and discussed the importance of quality education and the need to prepare for the global workplace. 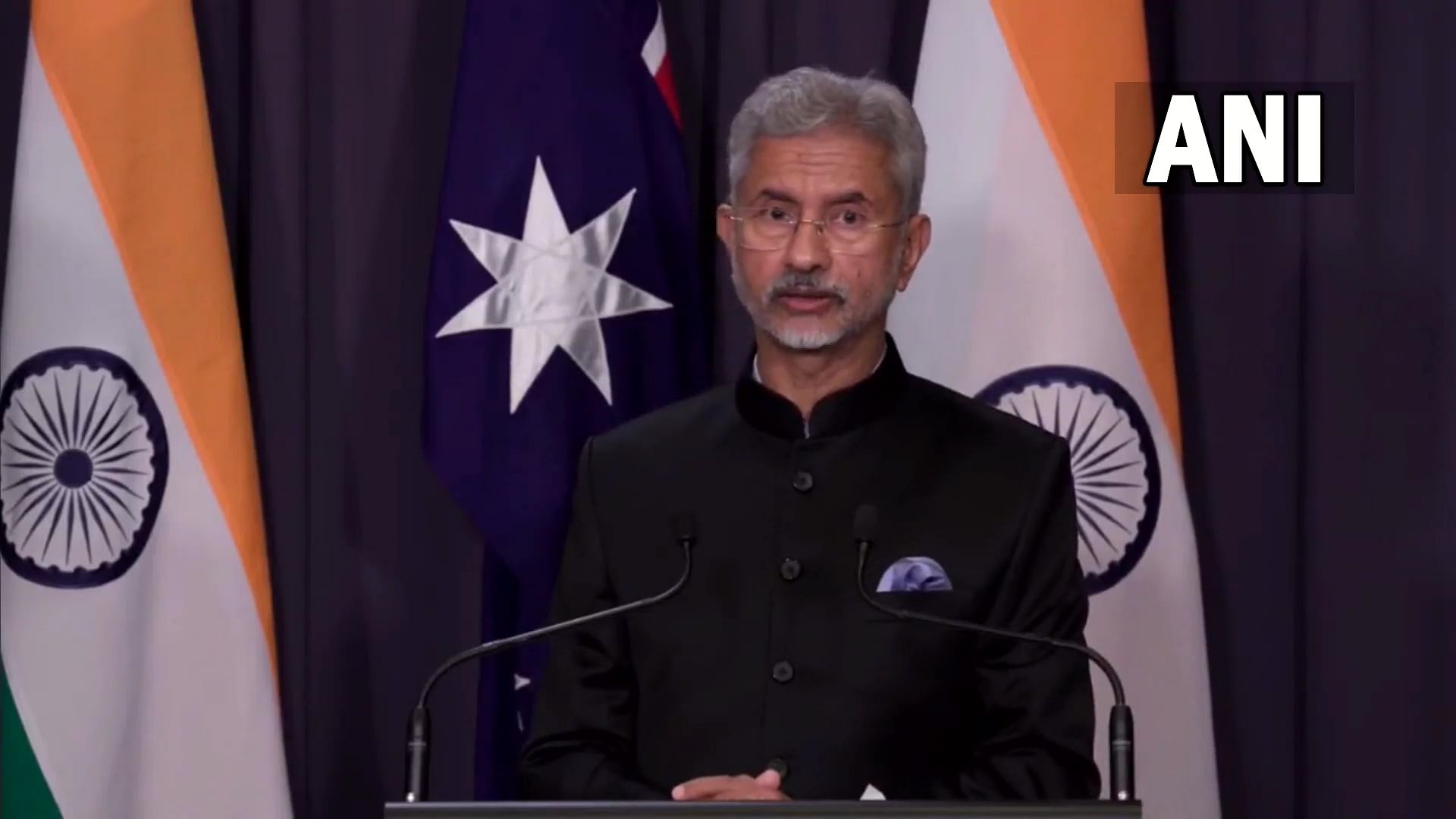