Residents undergoing Covid-19 coronavirus tests at a makeshift testing centre inside a residential compound in Shijiazhuang, in northern Hebei province, China. | AFP
Follow us on

London: The UK's daily increase of coronavirus infections dropped to its lowest level since December 27, 2020, but the country recorded the third highest single-day fatalities due to the disease since the pandemic began, according to official figures.

The total number of Covid-19 deaths in the UK now stands at 88,747, the data showed. On January 13, the UK reported 1,564 deaths, the highest single-day spike since the onset og the pandemic.

The latest figures were revealed as doctors warned that coronavirus patients were now younger and sicker than in the first wave last year.

"They are sicker now, sicker than the first wave. Sicker and younger... We are seeing some tragic situations.

"We are seeing patients who had gatherings over Christmas and New Year, which were allowed, but we are now seeing the after-effects of that and it brings a lot of guilt and emotion with it," he added.

England is currently under the third national lockdown since the outbreak of the pandemic in the country.

Similar restriction measures are also in place in Scotland, Wales and Northern Ireland.

The UK's coronavirus reproduction number, also known as the R number, is estimated at between 1.2 and 1.3, compared with last week's one and 1.4, according to the government's Scientific Advisory Group for Emergencies (SAGE).

If the R number is above one, it means the number of cases will increase exponentially.

According to SAGE, the R number varies in the country.

It has gone down slightly in London, the South East and South West, as well as the North East and Yorkshire, but it has risen slightly in the East of England, Midlands and North West.

Washington: The overall global coronavirus caseload has topped 94.4 million, while the deaths have surged to more than 2.02 million, according to the Johns Hopkins University.

In its latest update on Sunday morning, the University's Center for Systems Science and Engineering (CSSE) revealed that the current global caseload and death toll stood at 94,417,649 and 2,020,103, respectively.

Brazil currently accounts for the second highest number of fatalities at 209,296. 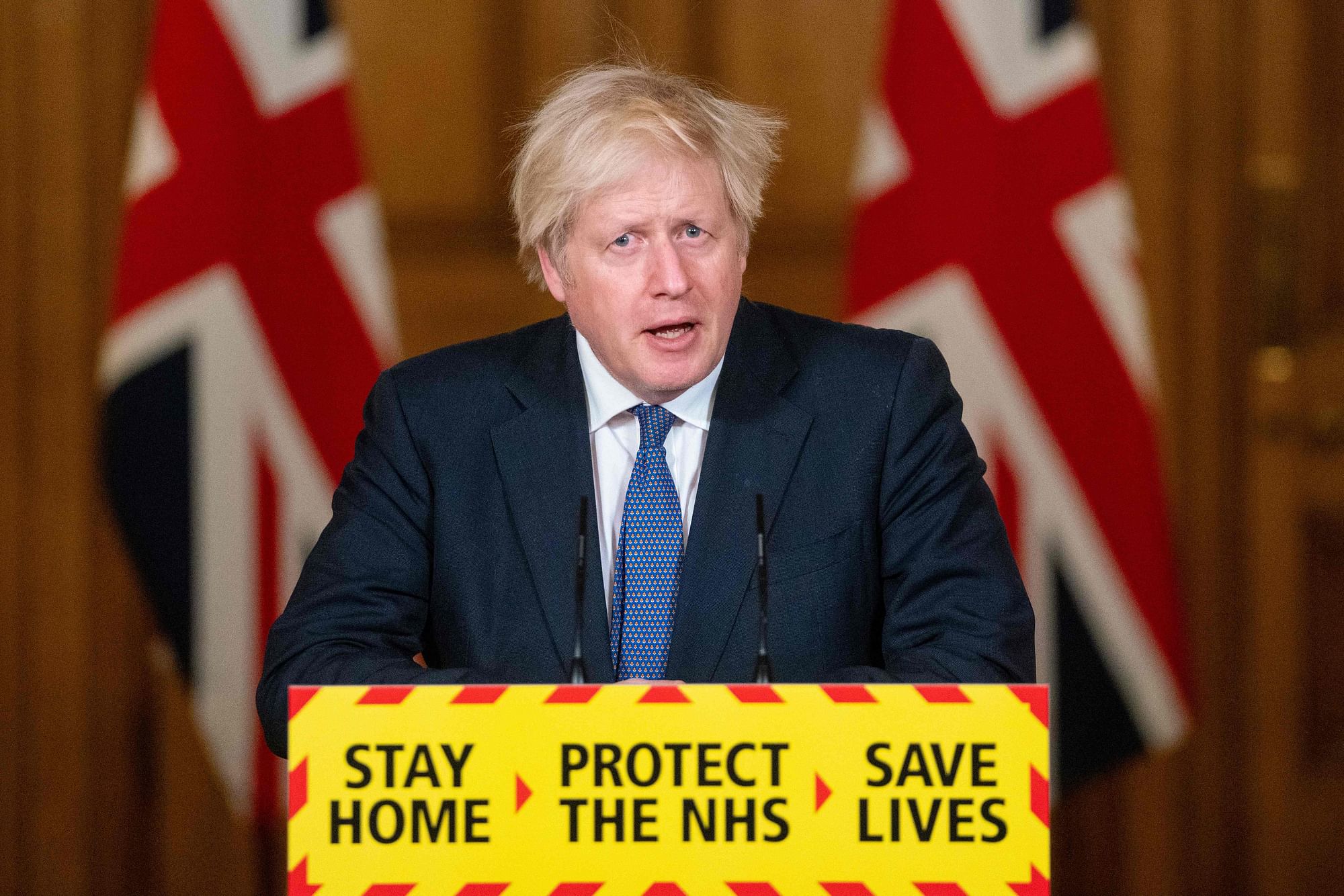