Personnel in hazmat suits walk away after securing the covering on a bench in the Maltings shopping centre in Salisbury, England where former Russian double agent Sergei Skripal and his daughter Yulia were found critically ill by exposure to a nerve agent. | Photo: AP/ PTI
Follow us on

British police said Tuesday they are charging a third Russian suspect in the 2018 nerve agent attack on a former Russian agent in England.

Former Russian spy Sergei Skripal and his daughter, Yulia, were targeted in a nerve agent attack in March 2018 in the English city of Salisbury that British authorities said had almost certainly approved been "at a senior level of the Russian state." Moscow has vehemently denied the allegations.

The Skripals survived, but the attack later claimed the life of a British woman and left a man and a police officer seriously ill.

Police previously charged two other Russian military intelligence agents, known by their aliases Alexander Petrov and Ruslan Boshirov, saying they traveled to the UK for the poisoning operation then flew back to Moscow. Russian President Vladimir Putin has claimed the suspects were civilians, and the two suspects later appeared on Russian television claiming they had visited Salisbury as tourists.

Police said Tuesday they have evidence that the third suspect, Sergeev, was also a member of the Russian military intelligence service known as the GRU.

Arrest warrants have been issued for all three men. Police said they will apply for Interpol notices for Fedotov on Tuesday, but British prosecutors said they will not apply to Russia for Sergeev's extradition because the Russian constitution does not permit extradition of its own nationals.

Russia's Defense Ministry, which the GRU is part of, did not immediately reply to requests for comment.

Deputy Assistant Commissioner Dean Haydon, a senior counter-terrorism officer who has been leading the investigation, said the case has been one of the most complex ever undertaken by the counter-terror team. He appealed for anyone who had seen the three men in the UK in March 2018 to come forward.

Investigators have pieced together evidence suggesting that all three suspects "previously worked with each other and on behalf of the Russian state as part of operations carried out outside of Russia," Haydon said.

"All three of them are dangerous individuals," he added. "They have tried to murder people here in the UK, and they have also brought an extremely dangerous chemical weapon into the UK by means unknown." Online investigative website Bellingcat previously reported that Sergeev was suspected of involvement in the poisoning of an arms manufacturer, his son and a factory manager in Bulgaria in 2015.

Skripal, a Russian military intelligence officer turned double agent for Britain, and his daughter Yulia, who was visiting him, spent weeks in critical condition after the attack.

Three months later, two local residents who apparently picked up a discarded perfume vial that contained the nerve agent fell ill. One recovered, but the other died. A police officer who was investigating the case also fell ill; he recovered but later quit the force.

The case ignited a diplomatic confrontation in which hundreds of envoys were expelled by both Russia and Western nations.

Read Also
'A foolish and bad choice': Military remains in control of Sudan govt after 'failed' coup attempt by... 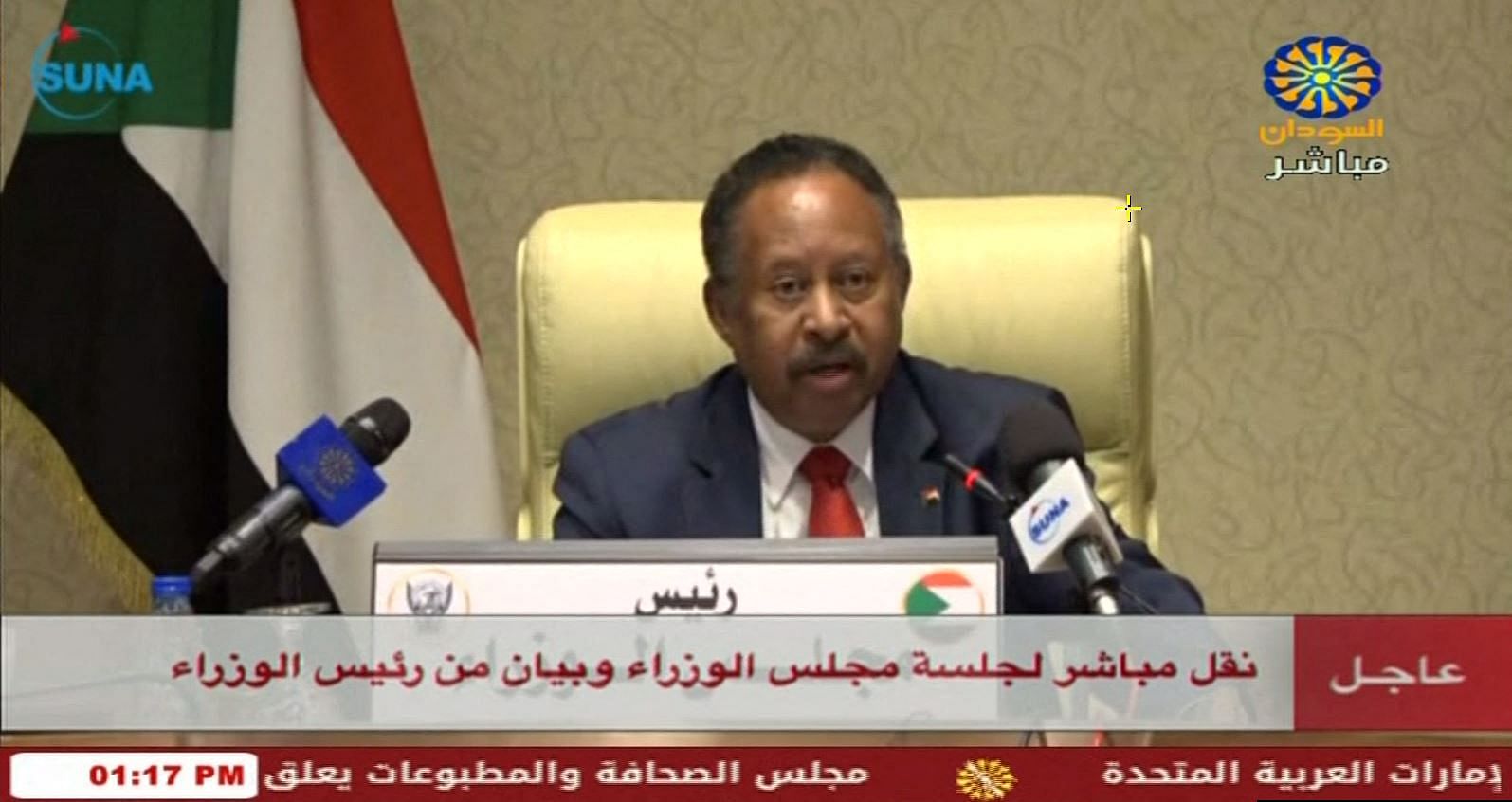