Midha was elected for the next year's term of 2022-23 at a council meeting on Tuesday.

An Indian-origin politician from the UK's Opposition Labour Party, Councillor Mohinder K Midha, has been elected mayor of Ealing Council in west London, becoming the first female mayor of a local London council belonging to the Dalit community.

Midha was elected for the next year's term of 2022-23 at a council meeting on Tuesday. "We are so proud that Cllr Mohinder Midha has been elected Mayor of Ealing for the next year," the Labour Party in Ealing said in a statement.

The election is being celebrated by the British Dalit community as a proud moment.

"The first ever Dalit woman mayor in the UK. A proud moment for us," said Santosh Dass, chair of the Federation of Ambedkarite and Buddhist Organisation (FABO) UK, an umbrella group representing Dalit rights in the country.

Midha, who was re-elected as a Labour councillor for the Dormers Wells ward in the Ealing Council in the May 5 local elections in London, had been serving as the Deputy Mayor for the council previously. 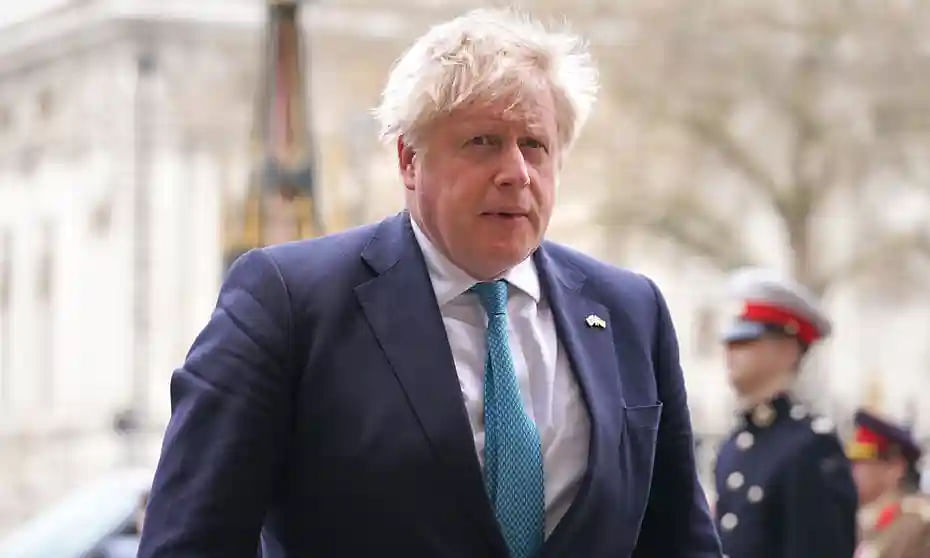