Britain’s super wealthy have accumulated even more cash during the worst cost of living crisis for 40 years with a record number of 177 billionaires living in the UK now worth £710billion, the new Sunday Times Rich List revealed today - as Rishi Sunak was named the richest serving MP in history.

Sunak and his wife Akshata Murty have made the list for the first time - coming in at number 222 out of 250 - with their joint £730million fortune.

Becoming the first frontline politician to be named in the annual ranking since its inception in 1989 is likely to increase pressure on Sunak to do more to help households struggling with inflation, which hit 9% in April, its highest level in 40 years, and soaring energy bills.

Sunak and Murty’s entry into the Sunday Times rich list follows the revelation last month that Murty had claimed non-dom status to legally not pay tax on annual dividends she receives from a £690m stake in the Indian IT company Infosys, founded by her billionaire father.

After mounting public outrage, Murty bowed to pressure to pay UK taxes, saying she realised many people felt her tax arrangements were not “compatible with my husband’s job as chancellor”.

The couple own a property portfolio of four homes worth an estimated £15m – including a £5m LA penthouse overlooking the beach where Baywatch was filmed.

The UK now has a record number of billionaires with 177, according to the new Sunday Times Rich List.

The London-based Hinduja brothers, Sri and Gopi, and family are the richest people in the UK with a £28bn fortune, which is up more than £11bn on last year. 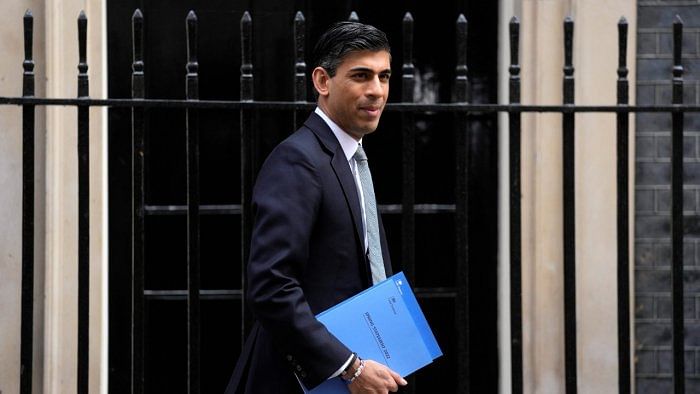