The mission from the University of Barcelona found the remains of two unknown persons with gold tongues in one of the tombs.
IANS 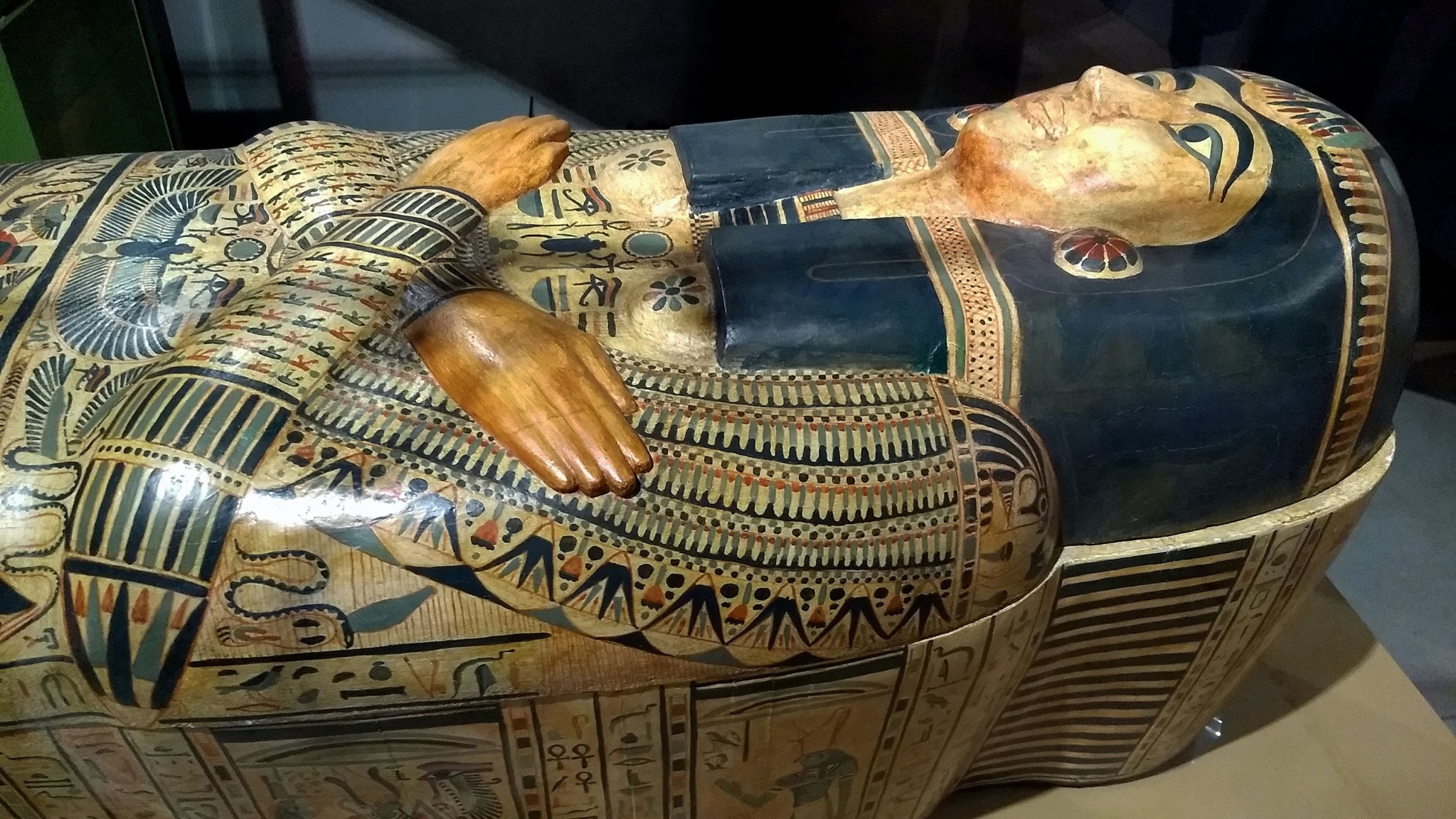 Cairo: A Spanish archaeological mission discovered two adjacent tombs in Egypt's Minya Governorate dating back to the Saite Dynasty (664 BC-525 BC), the Ministry of Tourism and Antiquities in Cairo announced.

The mission from the University of Barcelona found the remains of two unknown persons with gold tongues in one of the tombs, Xinhua news agency quoted Mostafa Waziri, secretary-general of the Supreme Council of Antiquities, as saying in a statement on Sunday.

Inside the tomb, he said, a coffin made of limestone with a cover in the form of a woman was found, adding the remains of an unknown person were also found next to the coffin.

Preliminary studies on the tomb revealed that it was previously opened in ancient times, Waziri pointed out.

Meanwhile, the second tomb was completely closed and the mission opened it for the first time during the excavations.

Director of excavations of the mission, Hassan Amer, said the mission found at the second tomb a limestone coffin with a human face in a good condition of preservation, in addition to two coffins containing canopic pots.

"One of the pots contained 402 Ushabti figurines made of faience, a set of small amulets and green beads," he added.

Egypt has witnessed several large-scale archaeological discoveries in recent years in different parts of the country, including pharaonic tombs, statues, coffins and mummies.