The ancient walkway - known as the Avenue of the Sphinxes, but also dubbed the Way of the Rams and the Path of the Gods - connects the famous Karnak and Luxor temples in what was the city of Thebes, which used to be Egypt's capital in antiquity.
FPJ Web Desk 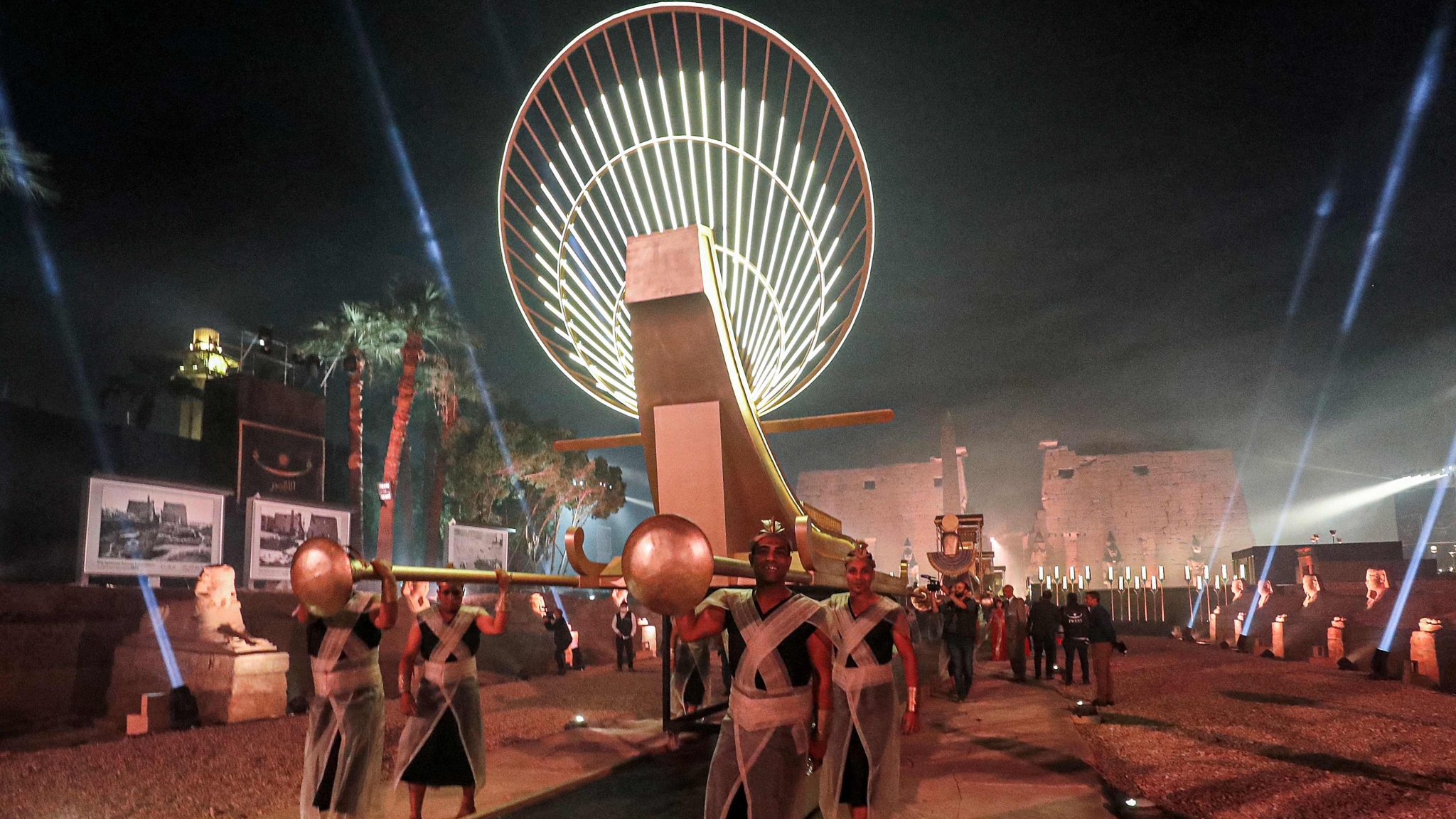 CAIRO — While Americans enjoyed the spectacle of a full fledged Thanksgiving Day Parade after two-year of COVID-19 restrictions, nearly 6,000 miles away, the Egyptians revived a unique cultural tradition that had not been seen in several thousand years.

The Egyptian Authorities on Thursday unveiled the renovated 3,000-year-old Avenue of Sphinxes to the public in an extravagant ceremony in the city of Luxor that follows decades of excavation efforts. It is the latest government project undertaken to highlight the country's archaeological treasures. 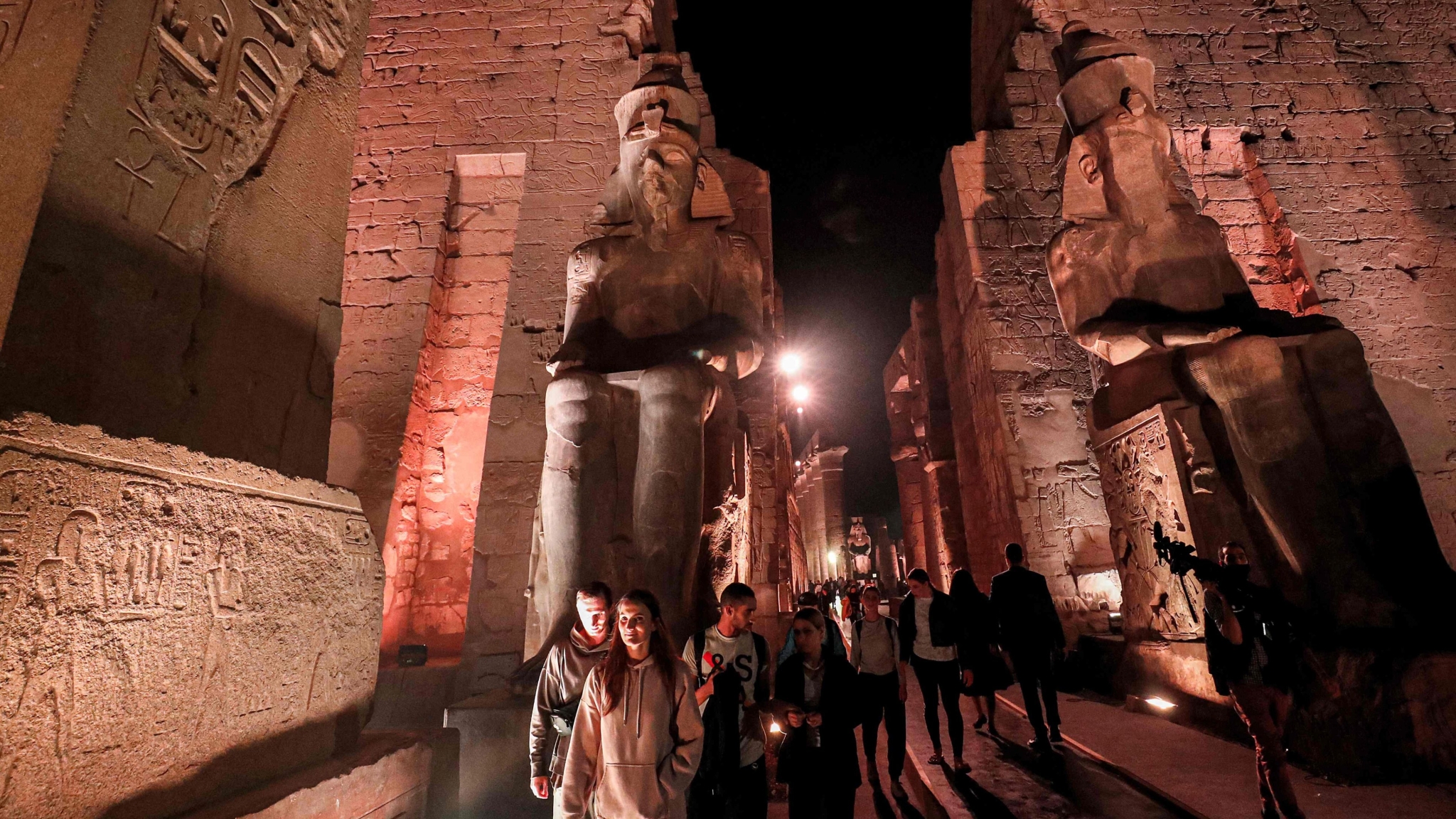 Egypt has struggled to revive its tourism industry, battered by years of political turmoil following the 2011 popular uprising that toppled longtime autocrat Hosni Mubarak, and more lately, the coronavirus pandemic.

The ancient walkway - known as the Avenue of the Sphinxes, but also dubbed the Way of the Rams and the Path of the Gods - connects the famous Karnak and Luxor temples in what was the city of Thebes, which used to be Egypt's capital in antiquity. It is believed to have been the path that pilgrims trod to visit the temples and pay tribute to their deities. 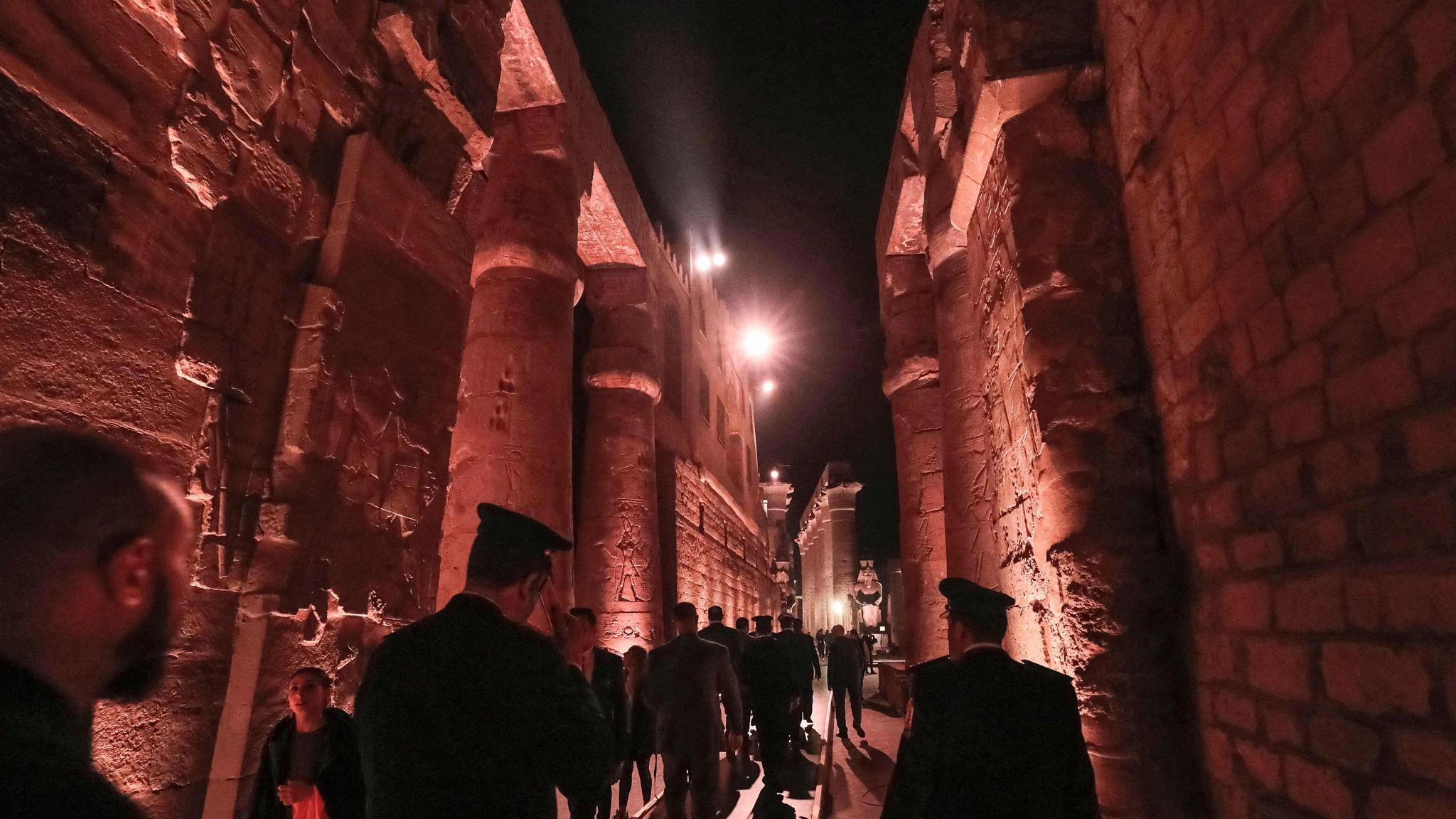 Lined with statues of rams and sphinxes on pedestals, the ancient road in Luxor, which sits on the banks of the Nile River and is located about 650 km (400 miles) south of Cairo, stretches for several miles and had been under excavation for more than 50 years.

President Abdel Fatah el-Sissi attended the made-for-TV event, a late evening ceremony that nodded to an ancient fall holiday, along with other senior officials.

Mohamed Abd el-Badei, a top Egyptian archeology officials, said the oldest ruins along the pathway are six structures built by Queen Hatshepsut, Egypt's only woman pharaoh, that date to 1400 BC. 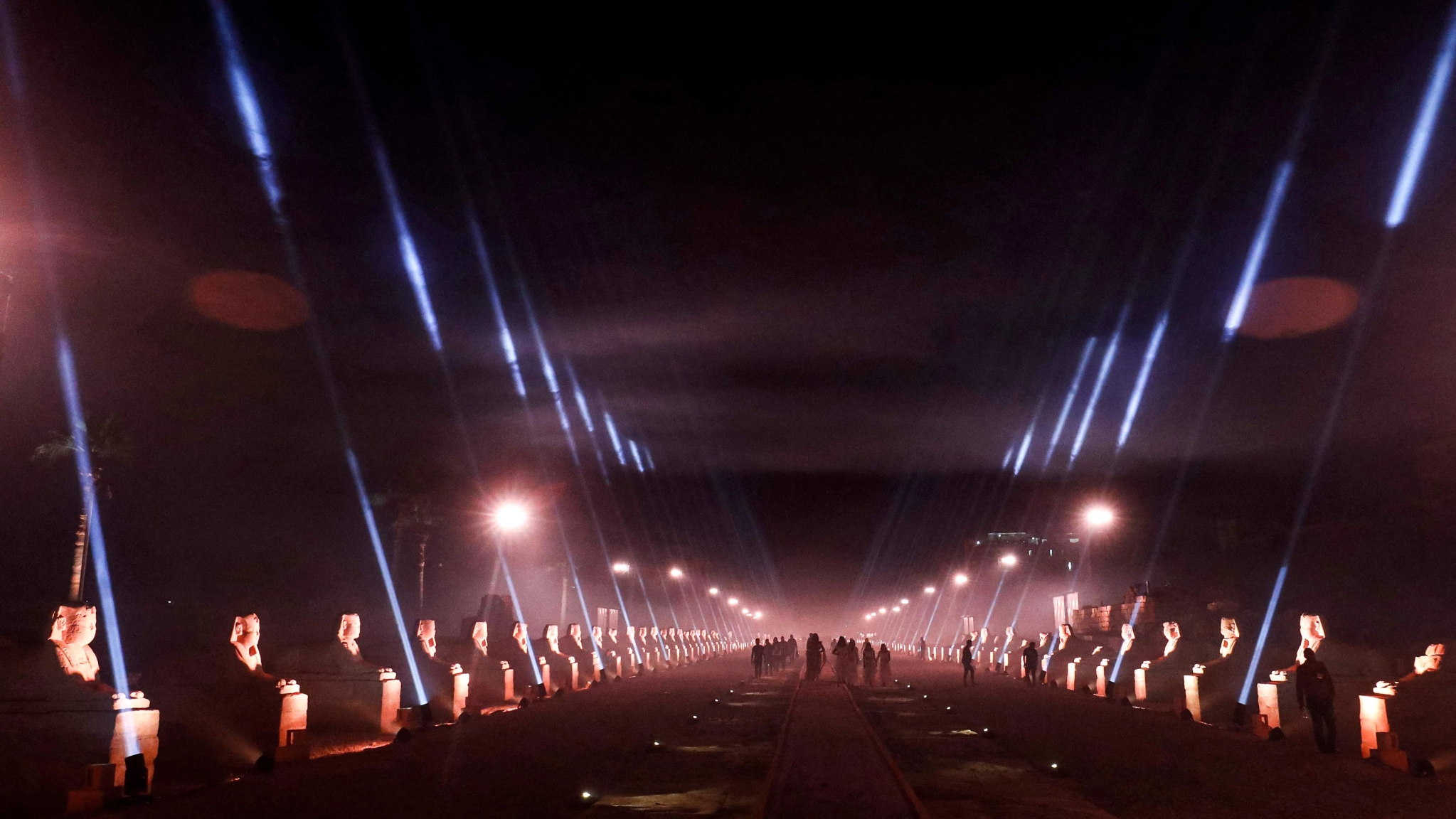 He said that according to hieroglyphics on the walls of one of the temples, the ancient holiday was known as "Opet" and was marked by parades and dancers in celebration of the bounty that the Nile's annual flooding brought to the fields. There was also a flotilla of sacred boats that made their way to the temple, according to the transcriptions. 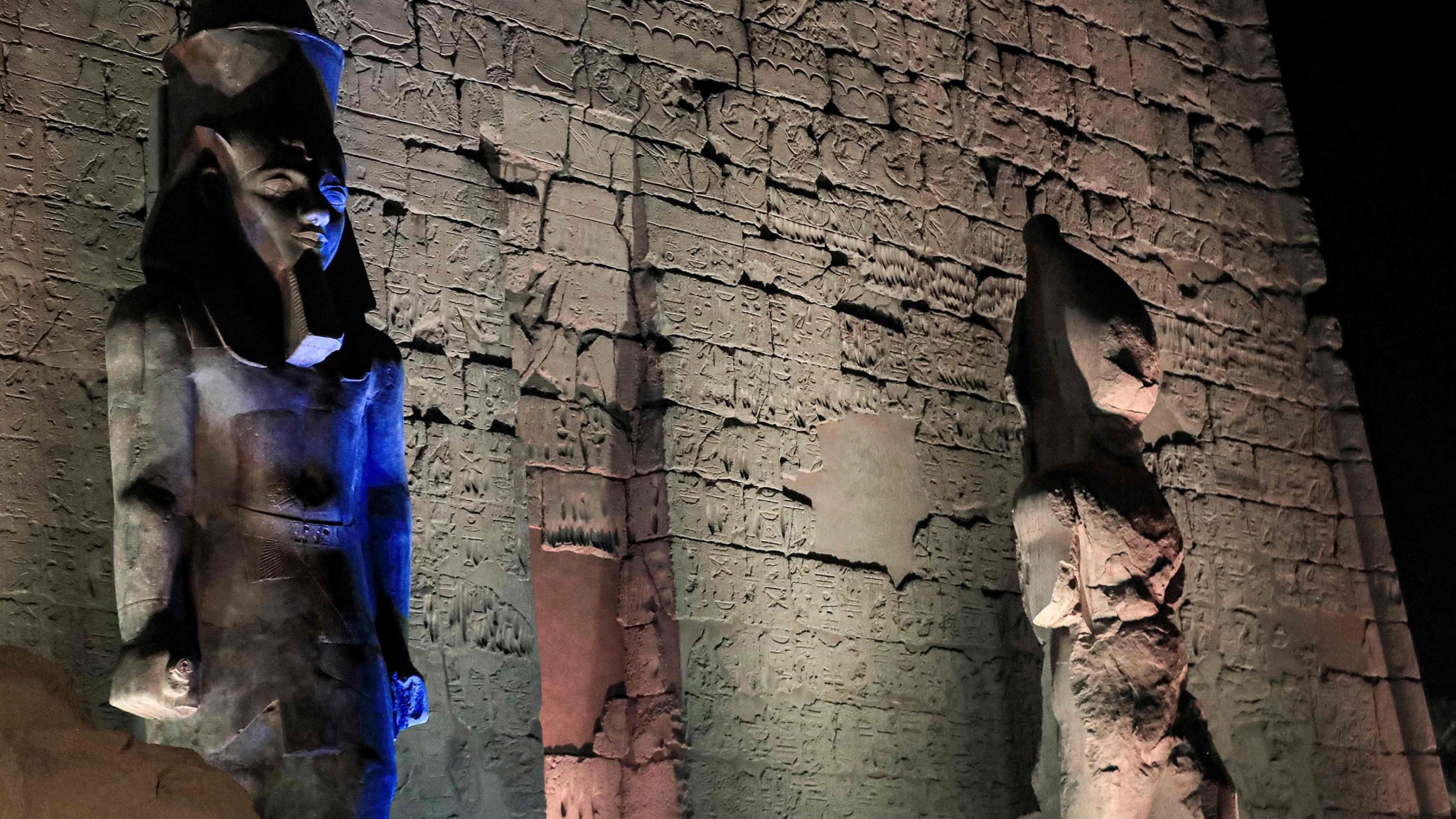 Thursday's event is the second glitzy ceremony this year to honour Egypt's heritage. In April, the government hosted a procession to mark the transfer of some of the famous mummies from the Egyptian Museum in downtown Cairo to the newly built museum south of the Egyptian capital. 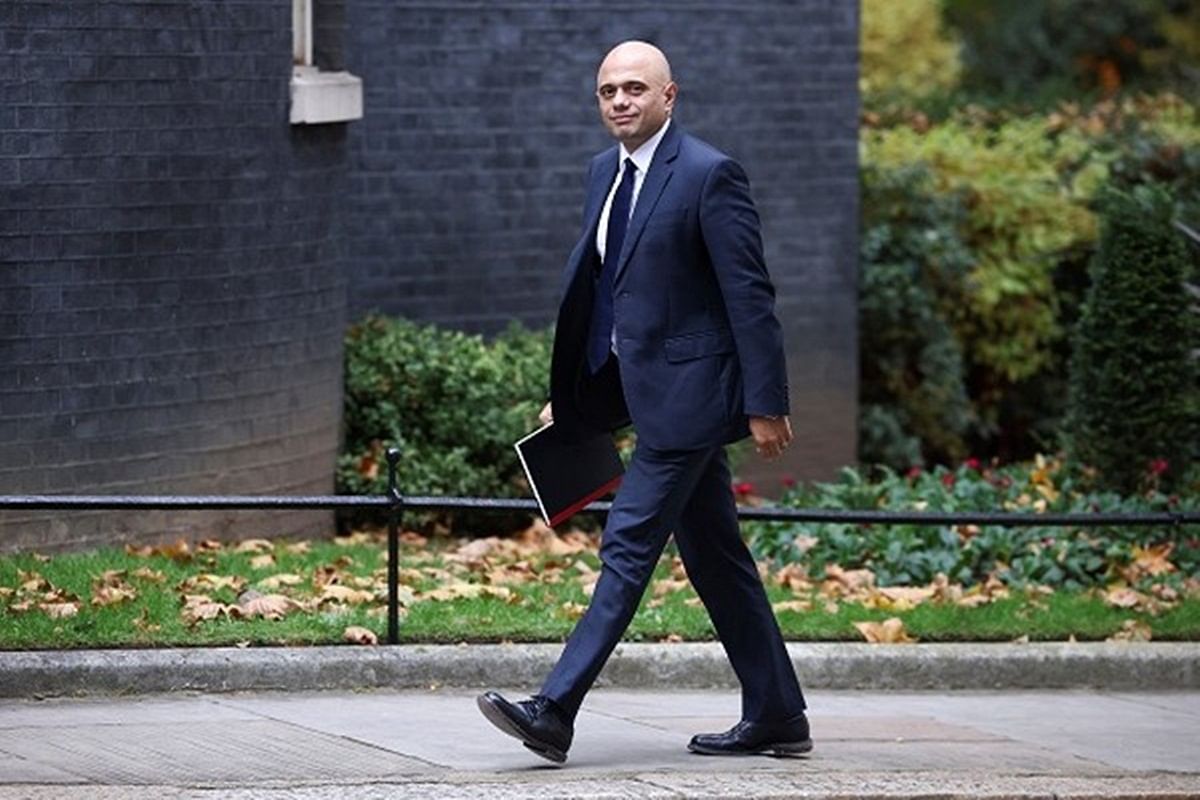