The threat is being reported as challenge, however, authorities, have billed it to be fake.
FPJ Web Desk 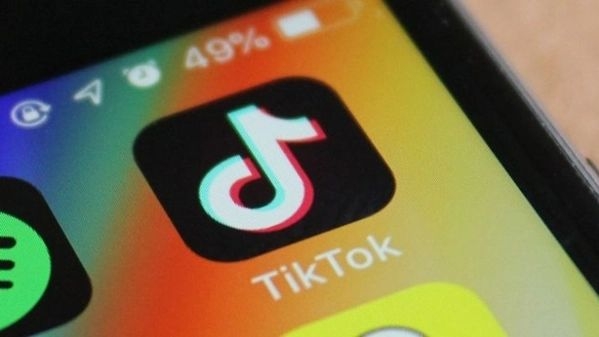 A viral post on video sharing platform Tik Tok has alerted several schools across the United States. The post warns of “shooting and bomb threats” at schools around the country on Friday (December 17).

The threat is being reported as challenge, however, authorities, have billed it to be fake.

But this has concerned the parents as well as the students. Hence, school officials in states like Arizona, Connecticut, Illinois, Montana, New York and Pennsylvania have ramped by police presence on campus. Some of them have even announced their decision to close school buildings on Friday.

The threatening post has been shared on TikTok anonymously. Officials believe it came from Arizona and they are trying to assure the parents explaining that the viral posts are not considered credible.

“Law enforcement agencies have investigated this threat and determined that it originated in Arizona and is not credible,” the Baltimore County Public Schools said on its Twitter account.

(1/3) ALERT: BCPS has been made aware of an anonymous threat posted on TikTok targeting all schools in the United States. The post alleges that there are planned school shootings that will take place on Friday, December 17.

TikTok, meanwhile, stated that it is cooperating with law enforcement agencies in the investigation.

“We handle even rumored threats with utmost seriousness, which is why we’re working with law enforcement to look into warnings about potential violence at schools even though we have not found evidence of such threats originating or spreading via TikTok,” the social media company said in a statement.

The threatening post comes just two weeks after the country saw one of the worst school shooting incidents since 2018, in Michigan.

On November 30, a 15-year-old boy identified as Ethan Crumbley opened fire inside Oxford High School in Michigan, killing four students and injuring seven others. He is facing murder charges for the shooting.

Also in October, students were challenged to slap a teacher. This prompted National Education Association to call representatives of Facebook, Twitter and TikTok to intervene.