After the announcement from ISPR, there was no confirmation from the PM House and this delay was unusual
IANS 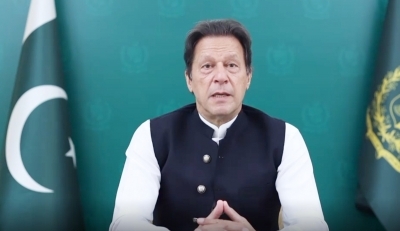 Pakistan Prime Minister Imran Khan has told the military that he was not on board with the decision to change the Director General of Inter Services Intelligence (ISI) Faiz Hameed, Friday Times reported.

Senior Pakistan journalist Najam Sethi said on a TV show that the prime minister's position on the matter has led to a standoff, which is why the notification has not been signed.

After the announcement from ISPR, there was no confirmation from the PM House and this delay was unusual. It has now emerged that the decision has resulted in tensions between the PM and the military, the report said.

Sethi said that the announcement about Lt Gen Faiz Hameed's posting as Peshawar Corps Commander and General Nadeem Anjum's appointment as the new DG ISI should have come from the Prime Minister house because as per usual, Prime Minister appoints the DG ISI.

That the press release announcing the same came from Rawalpindi not Islamabad was fishy, Sethi said. Also unusual was Lt Gen Faiz Hameed's presence in the national security committee meeting called by the Pak PM. His transfer orders were issued, but Gen Faiz attended the meeting as the DG ISI.

Sethi also said that a deadlock of this nature between civil and military leadership often takes the parties to a point of no return, suggesting that this episode may affect the civil-military relations.

Nothing substantial came out of the national security meeting, the report said. Both ISPR and the PM House are silent.

According to Sethi, some cabinet members also got involved to ease the tensions, but the deadlock remains as of now, the report said. 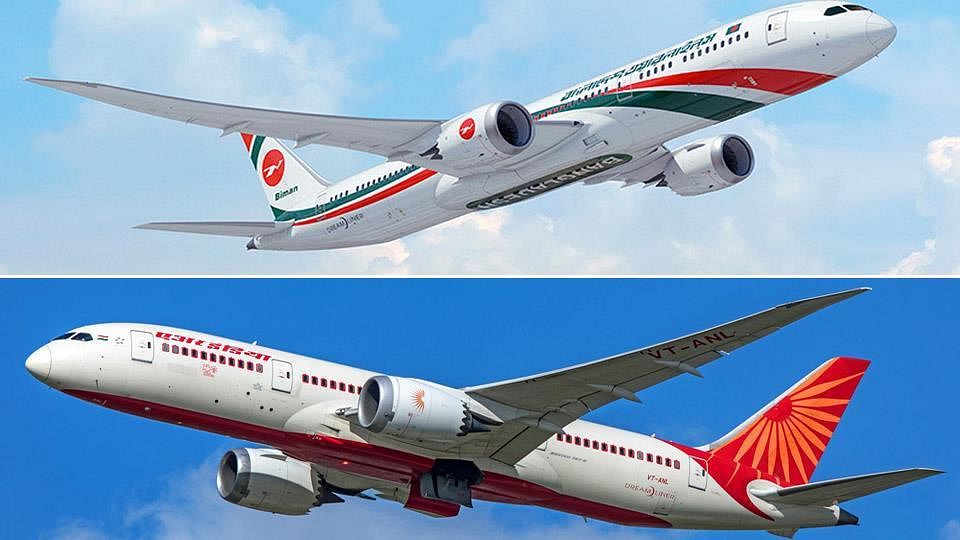 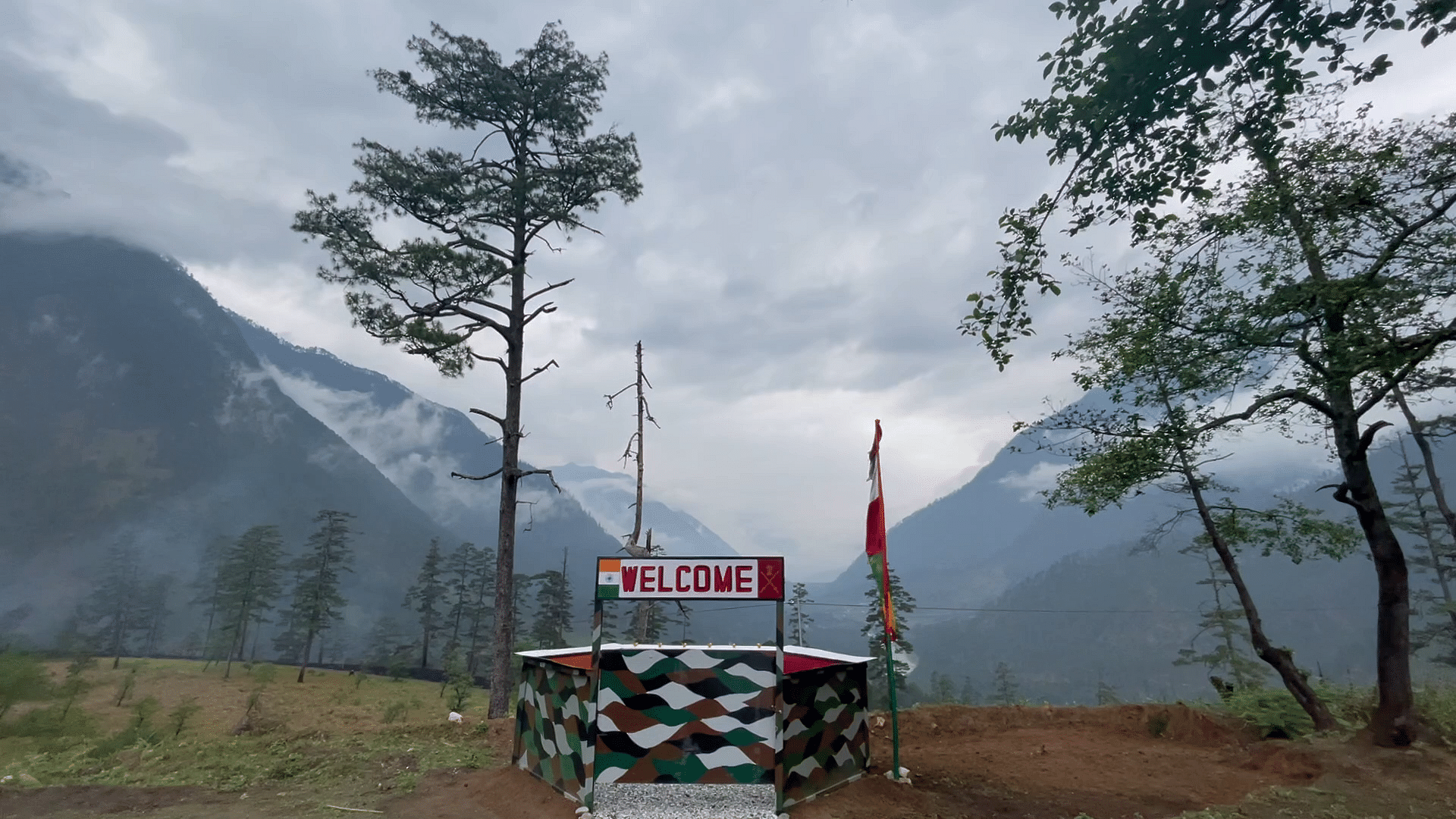 India-China border talks: Impasse continues after 13th round as Chinese side not agreeable, says...
Advertisement