The developments came as the Taliban has said that they will soon form their own army, Khaama Press reported.
ANI 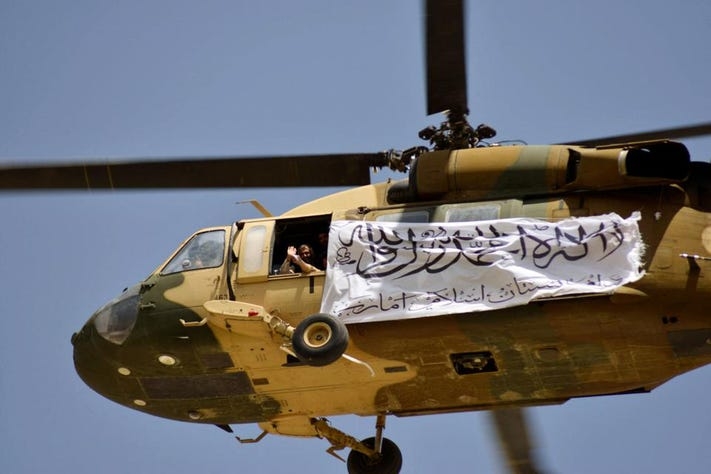 Hundreds of members of the Taliban on Sunday gathered upon the US-made armed vehicles to undertake a military parade in the capital of Afghanistan.

This was the second time when the group has undertaken a military parade after it ousted the democratically elected government in the country in August. The parade was supported by Russia-made helicopters, Khaama Press reported. Spokesperson of Taliban-formed Defense Ministry Enayatullah Khwarazmi said that the military show was held by the newly graduated soldiers.

The developments came as the Taliban has said that they will soon form their own army, Khaama Press reported.

Earlier in September, a bunch of helicopters was also seen flying over southern Afghanistan while jubilant Taliban members below stood aboard captured US military hardware as the Islamist group paraded them with pride.

Meanwhile, more than ten weeks since the takeover of Afghanistan, the Taliban government is now facing its biggest test of managing the country's governance and its abject failure is threatening the regional stability.

Di Valerio Fabbri, writing in Geopolitica.info said that the Taliban's governance tests are too many. But it looks like the regime doesn't realise the enormity of the challenges as it pursues the single-line agenda of international recognition.

Earlier in the day, about 100 Afghans and Iranians gathered in front of the UN office in Vienna on Sunday to condemn the Taliban amid the ongoing humanitarian crisis in Afghanistan.

This protest in Vienna is part of a global demonstration, organized by National Resistance Front (NRF) supporters and also Iranian diaspora organizations. 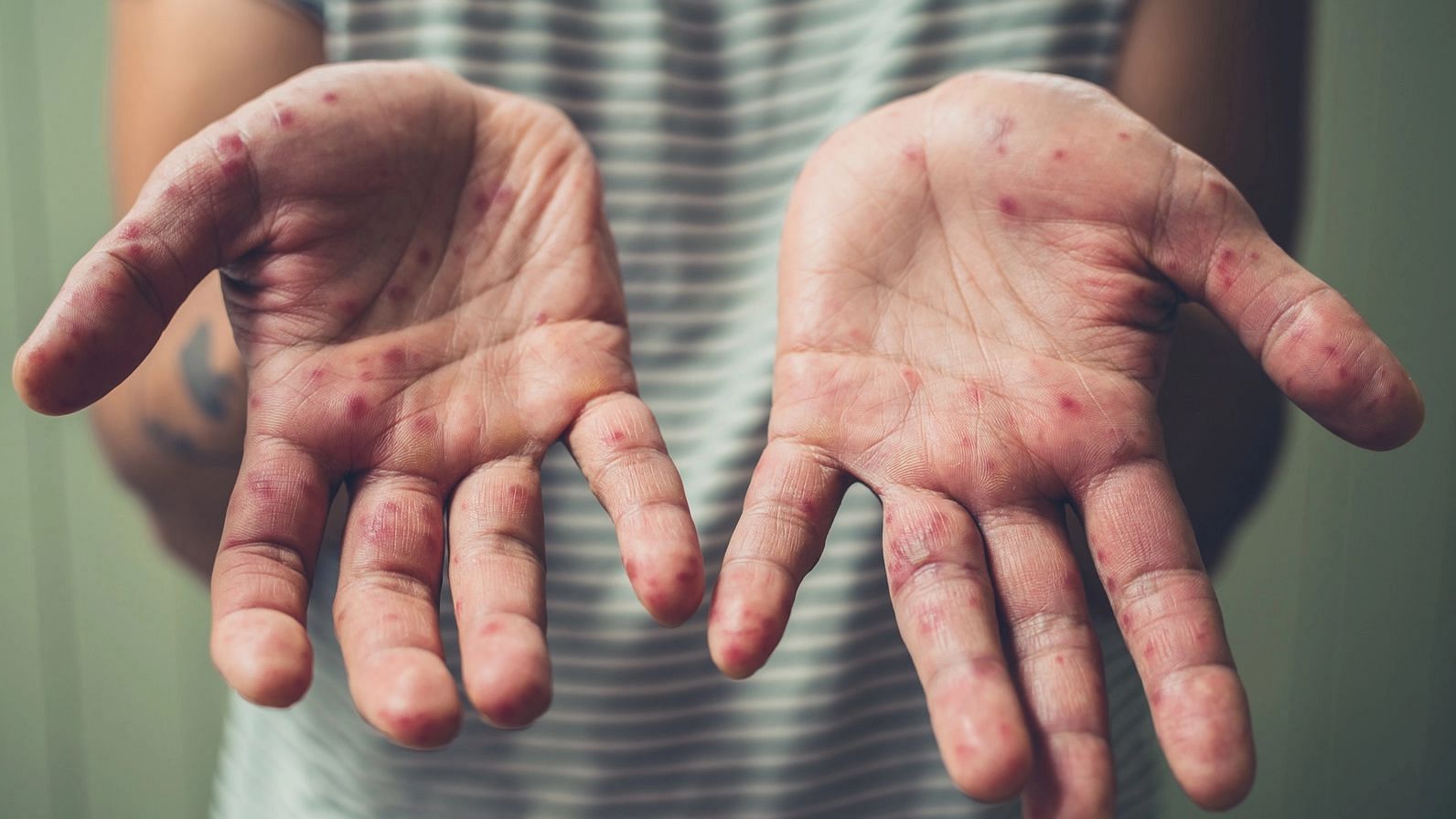 Afghanistan hit with rapid surge in outbreak of measles, says WHO