Afghanistan hit with rapid surge in outbreak of measles, says WHO

At least 87 children have died due to measles this year and the problem is getting worse in absence of vaccines.
ANI 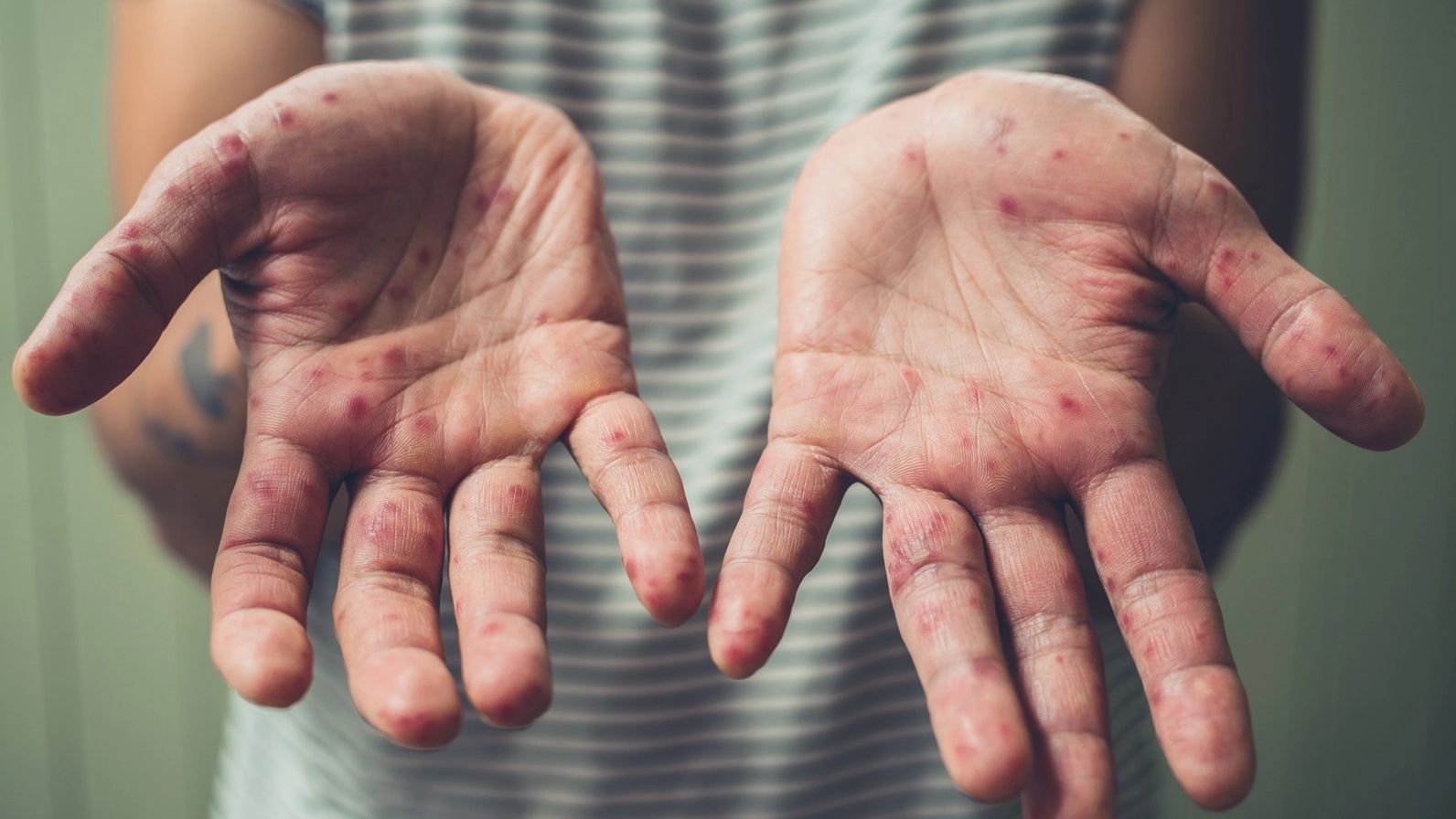 Geneva: Afghanistan has been hit with a rapid surge in the outbreak of measles due to lack of vaccine, according to the World Health Organization (WHO). Margaret Harris, a spokesperson for the WHO, told the journalists in Geneva via zoom that at least 87 children have died due to measles this year and the problem is getting worse owing to the absence of vaccines, reported Tolo News.

"Sadly, we've had 87 deaths reported," Harris said. "We will see so many more if we don't move on this quickly." "For malnourished children, measles is a death sentence," the WHO spokesperson said.

She emphasized the urgent need to ramp up testing for the outbreak of the disease in the country, adding that despite sufficient monitoring the outbreak is still raging.

Officials at the Indira Gandhi Children Hospital said that the number of measles deaths will rise if the WHO cannot provide the vaccine as quickly as possible, reported Tolo News.

"The outbreak is rising day by day. Lack of vaccine is the main reason for the rise of the outbreak," said Abdulsamad Tasal, a doctor at the hospital.

According to health officials, measles is a highly contagious disease that infects children aged one to five. The disease is only prevented with vaccination.

"Measles has surged compared to the previous years and due to the challenges in the health sector, access to vaccines, for different diseases, have decreased," said Soheil Meherzad.

Fahim, whose two-and-a-half-year-old child has been infected with measles, said that he has taken his child to medical centers several times for vaccination, but due to the lack of vaccine, he has not been able to vaccinate his child.

Fahim, the patient's father, said: "At the beginning, my child had a fever. We did not know what has was suffering from. Then we brought him to this hospital and the doctors after an examination said he is infected with measles." Meanwhile, health officials said the number of people infected with diabetes in Afghanistan is on the rise, adding that this year over a million people were infected with this disease and most of them are women, reported Tolo News. 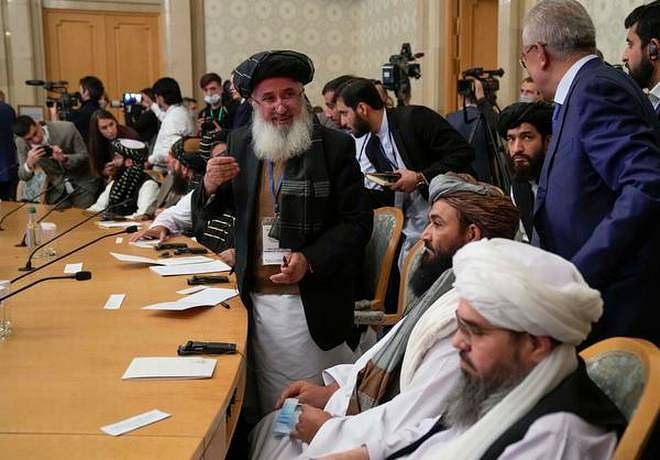 Amidst humanitarian crisis and terrorist attacks in Afghanistan, Taliban is facing governance...