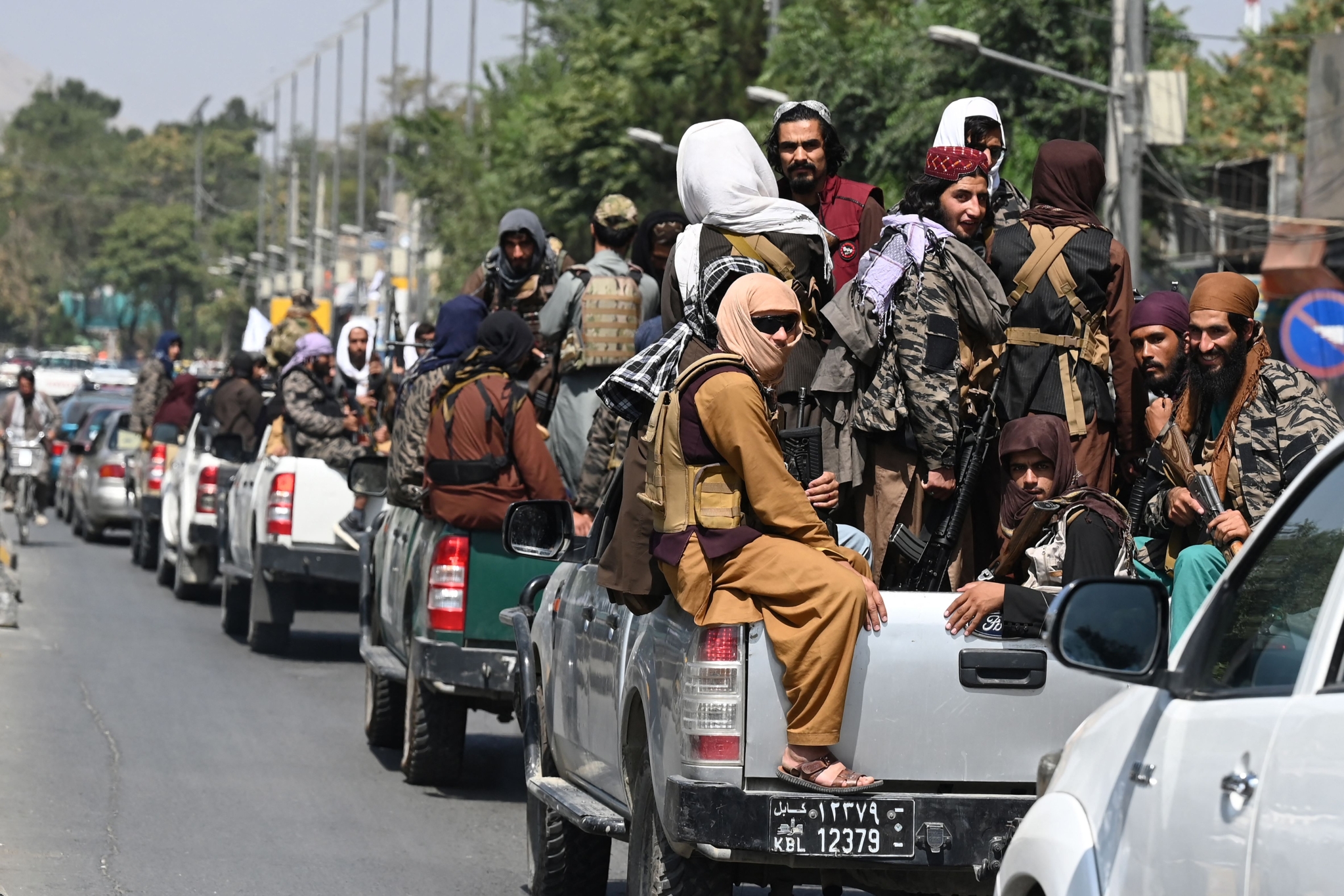 Islamabad: Even though most nations are yet to recognise the Islamic Emirate government in Afghanistan, Taliban's diplomats have started working in embassies in Pakistan.

Pakistani officials said that they have allowed the deployments even though Pakistan has not yet recognized the Taliban government. Also, Pakistan's ambassador in Kabul, Mansoor Khan, confirmed the issuance of visas to the Taliban officials when queried by VOA via WhatsApp.

"These visas have been issued for facilitating consular work and visa facilities for Pakistanis visiting Afghanistan for humanitarian work and providing assistance to Afghan citizens in Pakistan," Khan said.

He added that issuance of the visas "does not mean recognition but facilitation." Pakistani Prime Minister Imran Khan in a bid to recognition of the Taliban government in Afghanistan has been urging the international community to engage with the group to avoid a humanitarian crisis and instability in Afghanistan.

Taliban took control of the capital, Kabul, in mid-August. One Taliban official who talked to VOA on condition of anonymity said that Sardar Muhammad Shokaib, also known as Mosa Farhad, has taken charge as the first secretary in the Afghan embassy in Islamabad. US chose to negotiate with Taliban as it was losing the war in Afghanistan, says former envoy Zalmay...

Earlier, Afghanistan recalled its ambassador and senior diplomats from Islamabad in July to protest the alleged abduction and torture of the daughter of Afghan Ambassador Najibullah Alikhil. The daughter, Silsila Alikhil, who was visiting Islamabad, said she was kidnapped while she was shopping in Islamabad and beaten for hours by unknown men. Pakistan investigated the incident but denied that she was abducted.

The Taliban have also appointed diplomats at Afghan consulates in Pakistan's three provincial capitals, Karachi, Peshawar and Quetta. The official deployed in Peshawar, Hafiz Mohibullah, was formally introduced to the staff and assumed his duties Wednesday.

VOA has seen the letter signed by Taliban Foreign Minister Amir Khan Mutaqqi sent to the Afghan embassy approving his appointment to the Peshawar consulate.

Mullah Ghulam Rasool has been posted at Quetta, the capital of southwestern Balochistan province, while another senior Taliban leader, Mullah Muhammad Abbas, has been assigned to the Karachi consulate.

A diplomat at the Afghan embassy confirmed to VOA that the embassy had received two letters from Foreign Minister Amir Khan Muttaqi in late August about the appointments of the diplomats, even though they did not assume office until this week. 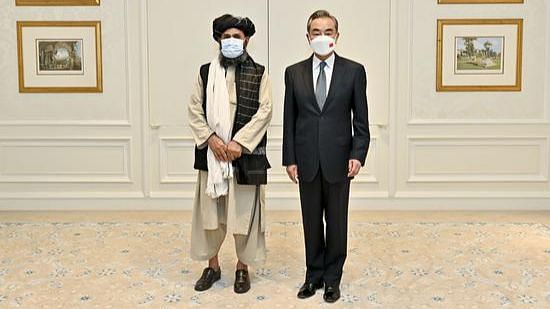