"China has used the drills and its military playbook to prepare for the invasion of Taiwan," RT quoted Wu as saying during a press conference.

Taipei: China is using its large-scale military exercises around Taiwan to prepare for an invasion of the self-governed island, Taipeis Foreign Minister Joseph Wu claimed on Tuesday

"China has used the drills and its military playbook to prepare for the invasion of Taiwan," RT quoted Wu as saying during a press conference.

Beijing is engaging in "large-scale military exercises and missile launches, as well as cyber-attacks, a disinformation campaign and economic coercion in order to weaken public morale in Taiwan", the diplomat insisted.

China's military exercises show Beijing doesn't need to invade Taiwan to control it -- rather it can strangle the self-ruled island, cutting it off from the outside world, according to Chinese and American analysts.

Meng Xiangqing, a professor at the PLA National Defense University, said the six areas were chosen to show how China could cut off Taiwan's ports, attack its most important military installations, and sever access for foreign forces that may come to Taiwan's aid.

"Connect the six areas in a line, like a noose, with the knot of the noose right in the southwest direction," Meng said in an interview with state-run broadcaster CCTV. 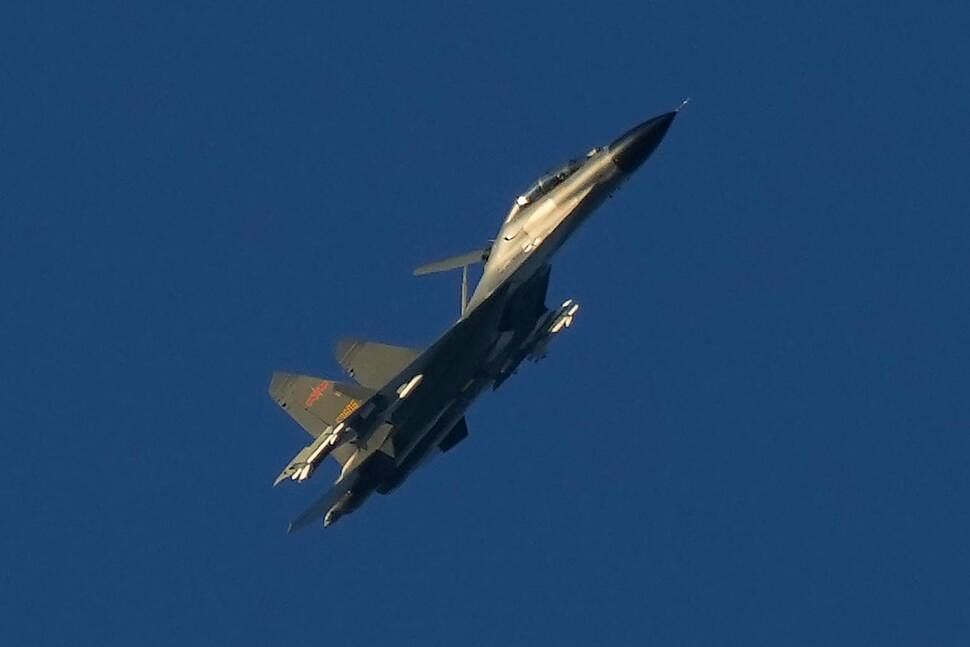 Afghanistan: Blast at mosque near ministry building in Kabul kills 2, at least 20 injured