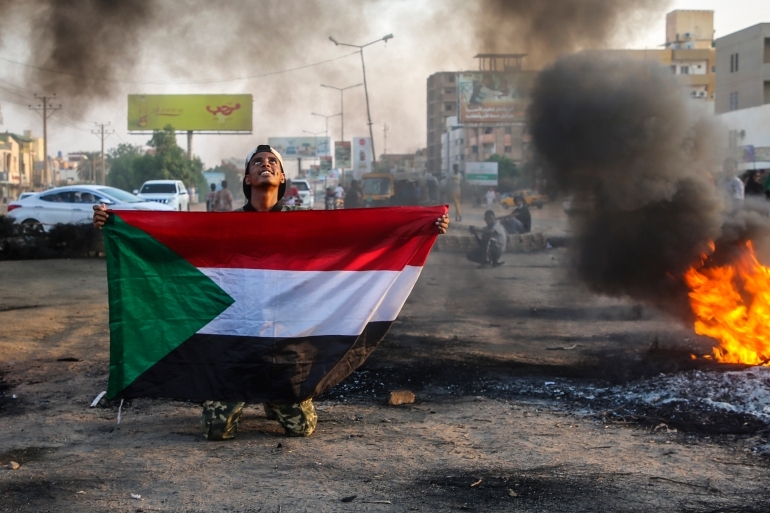 Three protesters were killed in the Sudanese capital Khartoum on Saturday amid mass demonstrations rejecting the recent measures adopted by the General Commander of the Sudanese Armed Forces, according to the Central Committee of Sudanese Doctors.

The protesters gathered in the capital's major cities of Khartoum, Bahri and Omdurman. As the bridges linking the three cities were closed, the protesters could not reach central Khartoum which includes vital government utilities such as the government headquarters, Republican Palace and the Army Command.

"Three protesters were killed after they were shot during the demonstrations in Omdurman city," the non-governmental committee said in a statement, adding that 110 protesters were injured from live ammunition and tear gas.

Sudanese Police said it was forced to use tear gas after some protesters became aggressive.

"There were protesters who deviated from peacefulness and attacked the police forces and some important sites which forced us to use tear gas," said the police in a statement.

On October 25, the General Commander of the Sudanese Armed Forces Abdel Fattah Al-Burhan declared a state of emergency across the country and dissolved the transitional Sovereign Council and the government.

Demonstrators have taken to the street in Khartoum, rejecting the measures announced by Al-Burhan and demanding a civilian government.

Since the announcement of a foiled coup attempt on Sept. 21, differences between the military and the transitional government have continued to escalate. 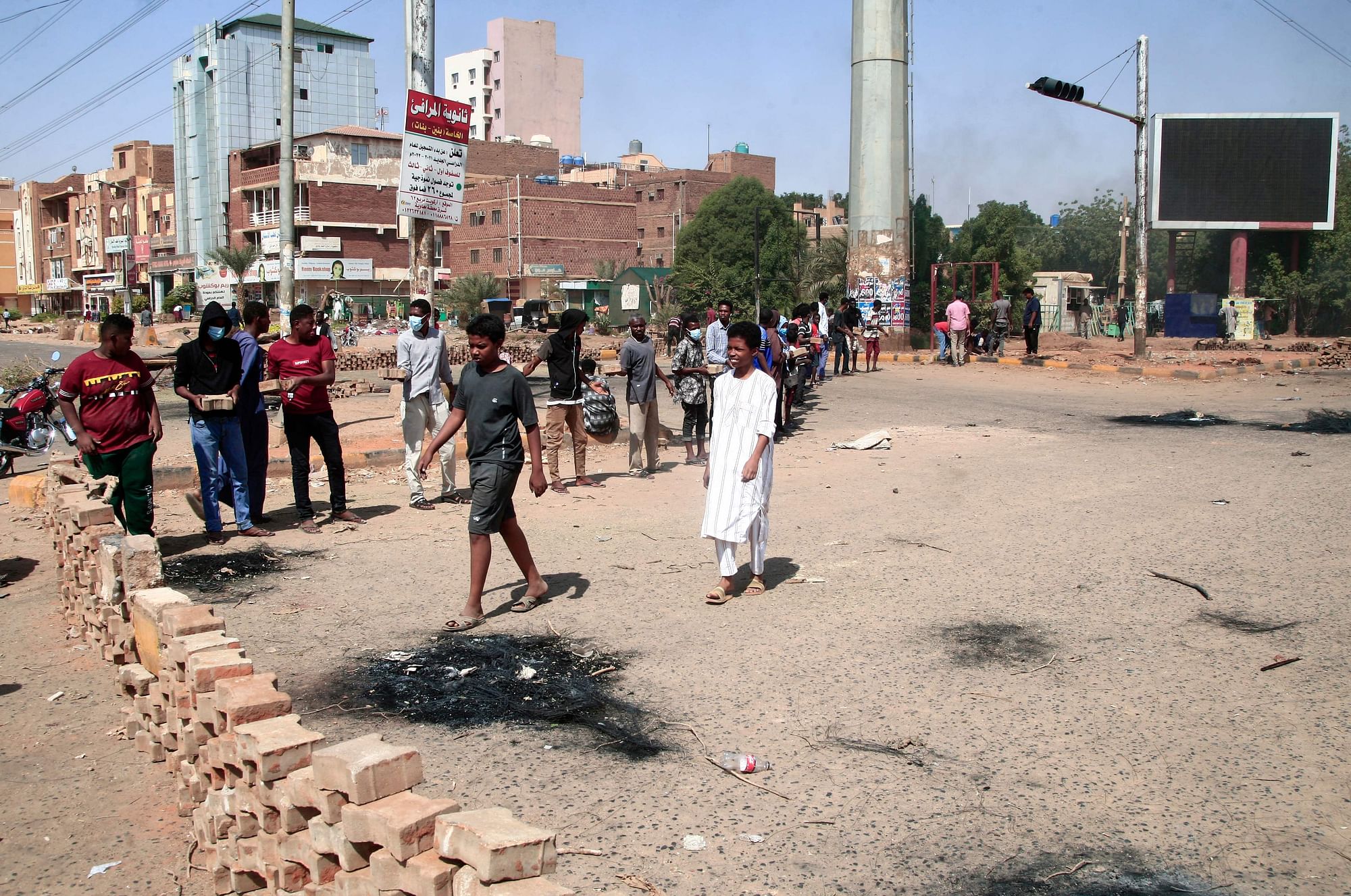