HomeWorldSri Lanka temporarily closes its embassies in Oslo, Baghdad and Consulate General in Sydney; here's why

Sri Lanka temporarily closes its embassies in Oslo, Baghdad and Consulate General in Sydney; here's why

Demonstrators hold placards and shout slogans during a protest against the surge in prices and shortage of fuel and other essential commodities near the parliament building in Colombo on April 5, 2022. | (Photo by ISHARA S. KODIKARA / AFP)
Follow us on

Sri Lanka will be temporarily closing down its embassies in Oslo, Norway and Baghdad, Iraq and its Consulate General in Sydney, Australia with effect from April 30, 2022, the country's Ministry of Foreign Affairs said in a statement on Tuesday, adding it has initiated action for the same.

The Ministry said the decision was taken by the Sri Lankan government "following careful deliberation" amid the "current economic situation and foreign currency constraints" faced by the island nation.

"The decision with regard to the temporary closure of the two Missions and Post was taken by the Government of Sri Lanka following careful deliberation. It is part of a general restructuring of Sri Lanka’s diplomatic representation overseas, undertaken by the Foreign Ministry in the context of the current economic situation and foreign currency constraints faced by the country," read the statement.

"The Foreign Ministry will undertake appropriate measures to address all consular-related matters of Sri Lankan citizens residing in Norway and Iraq, and within the consular jurisdiction of Sydney, through the new accreditation/arrangement as detailed above; as well as through the respective Honorary Consulates of Sri Lanka located in Norway, Oslo and Australia. The Foreign Ministry will carefully monitor the transition process," the statement further said.

Meanwhile, the Ministry finally said that decision to close the resident Missions in Norway and Iraq temporarily "would not impinge upon Sri Lanka’s bilateral relations with the two countries which are maintained at an optimum level of friendship and cordiality". 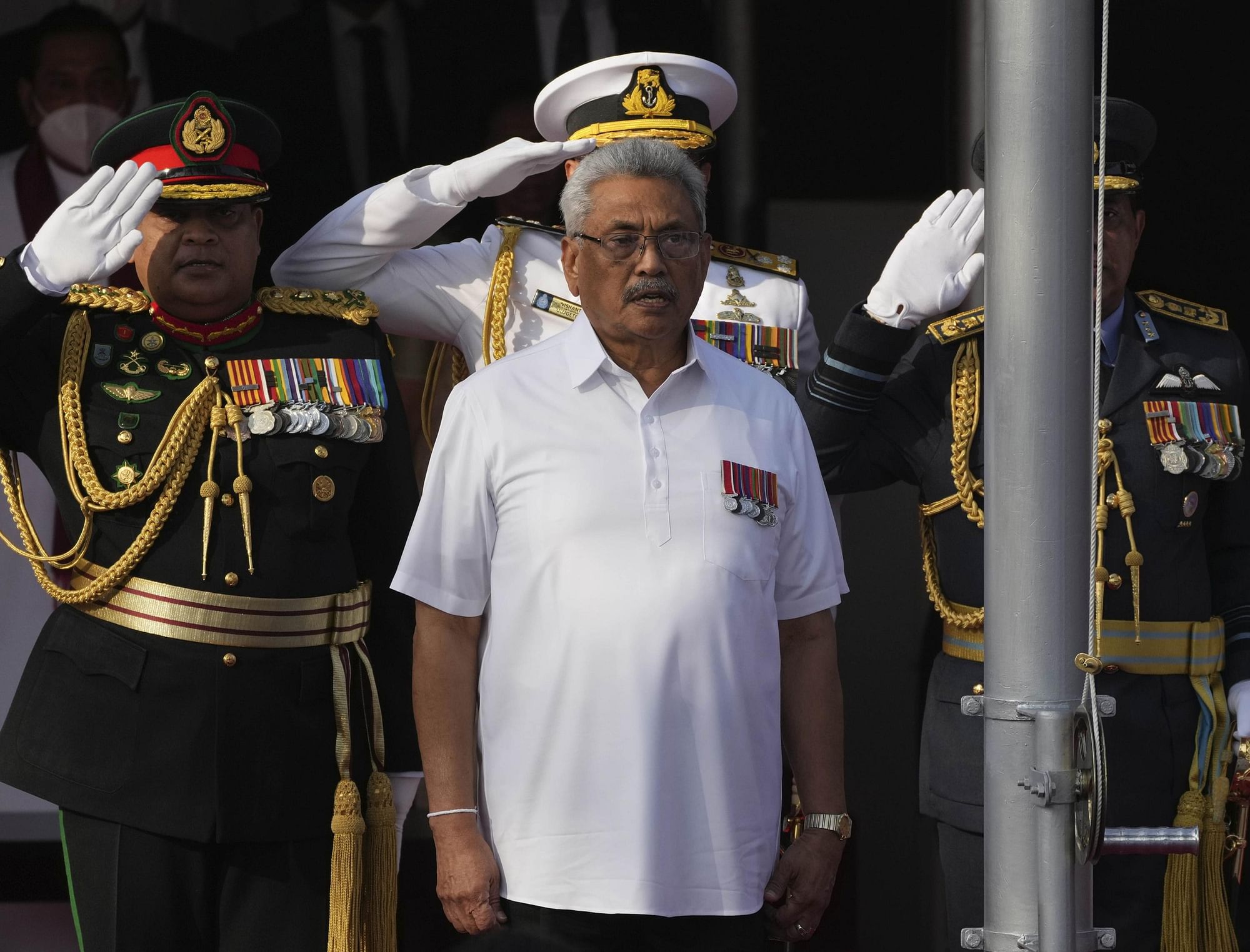