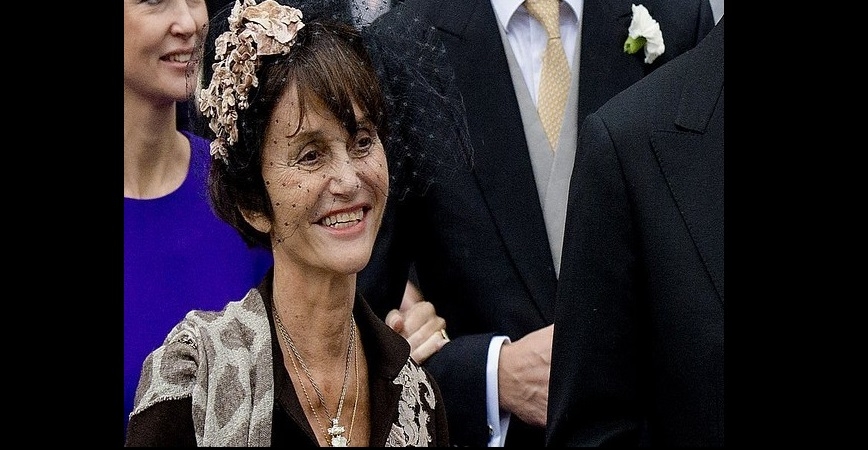 Princess Maria Teresa of Spain has died after testing positive for the novel coronavirus, becoming the first royal victim of the disease, it was reported.

The Princess, who was King of Spain Felipe VI's cousin, died aged 86 in Paris on Friday, the London-based Metro newspaper said in a report on Saturday.

Her younger brother Prince Sixtus Henry of Bourbon-Parma announced her demise, as the death toll in Spain increased to 5,982, now the second highest in the world after Italy (10,023).

Princess Maria Teresa, of the Bourbon-Parma Royal Family, was born in Paris, France on July 28, 1933 to Prince Xavier and Madeleine de Bourbon.

The Prince of Wales has "mild symptoms" of COVID-19, but otherwise remains in good health, a spokesperson said last week.

A week earlier, the Archduke of Austria Karl von Habsburg became the first royal to test positive for COVID-19. 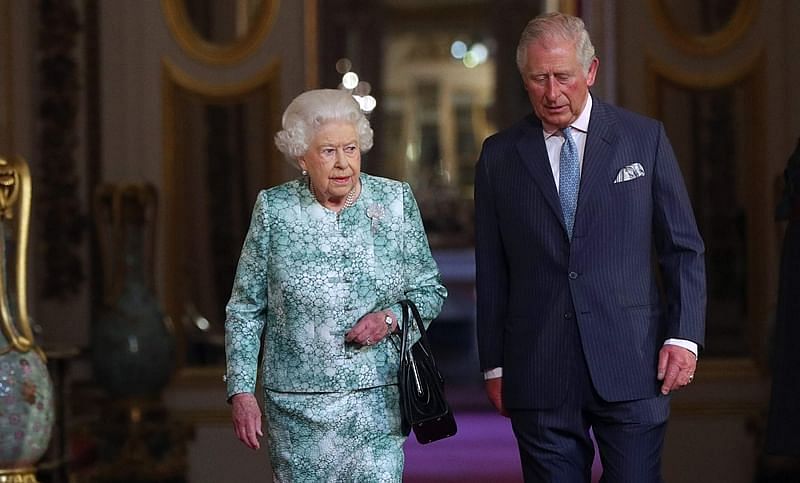