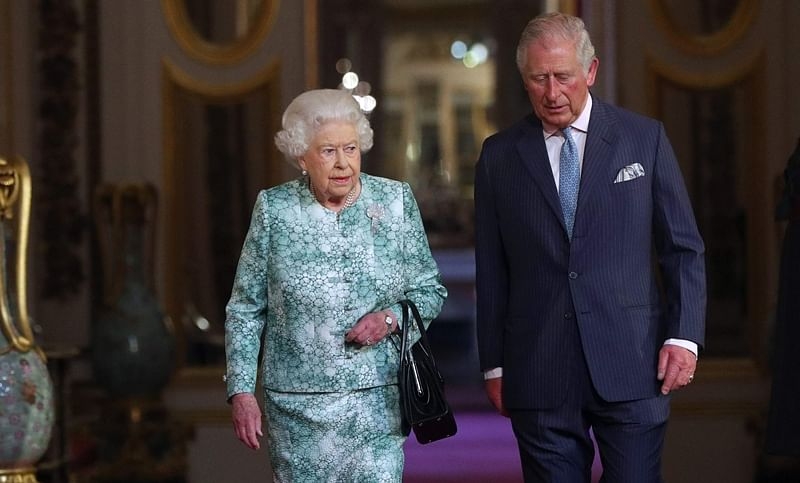 The British royal had been in the news recently for doing the namaste instead of shaking hands.

Clarence House confirmed that 71-year-old Prince Charles had been diagnosed with COVID-19.

It said that he had ‘mild symptoms’ but was otherwise in ‘good health’. The heir to the throne was self-isolating in Scotland. His wife the Duchess of Cornwall had tested negative.

The statement from the Royal Family said: “The Prince of Wales has tested positive for coronavirus. He has been displaying mild symptoms but otherwise remains in good health and has been working from home throughout the last few days as usual. The Duchess of Cornwall has also been tested but does not have the virus. In accordance with government and medical advice, the Prince and the Duchess are now self-isolating at home in Scotland. The tests were carried out by the NHS in Aberdeenshire where they met the criteria required for testing.”

Britain had over 8000 cases as of Tuesday morning, according to the latest figure from the Department of Health and Social Care.

A total of 90,436 people have been tested across Britain, of which 8,077 were confirmed positive, while 422 patients who contracted the novel coronavirus have died, said the department, Xinhua reported.

British Prime Minister Boris Johnson announced Monday evening a series of measures to restrict social contact in Britain, so as to curb the spread of COVID-19.

Starting from Monday midnight, those measures, dubbed as "lock down" by local media, allow people in the country to leave their homes only for "very limited purposes".