Cape Canaveral (US), August 30: A space station astronaut is celebrating her 50th birthday with the coolest present ever - a supply ship bearing ice cream and other treats.

SpaceX's latest cargo delivery showed up Monday at the International Space Station after a day in transit. Overseeing the automated docking was NASA astronaut Megan McArthur.

"No one's ever sent me a spaceship for my birthday before. I appreciate it," she radioed after the capsule arrived.

Launched Sunday from NASA's Kennedy Space Center, the capsule contains lemons, cherry tomatoes, avocados and ice cream for McArthur and her six crewmates, along with a couple tons of research and other gear.

The shipment arrived just a few days ahead of the first of three spacewalks.

Starting Friday, the two Russians on board will perform back-to-back spacewalks to outfit a new laboratory that arrived in July.

Then a Japanese-French spacewalking duo will venture out Sept. 12 to install a bracket for new solar panels due to arrive next year. That NASA-directed spacewalk should have occurred last week, but was postponed after U.S. spacewalker, Mark Vande Hei, suffered a pinched nerve in his neck. Station managers opted to replace him with French astronaut Thomas Pesquet. 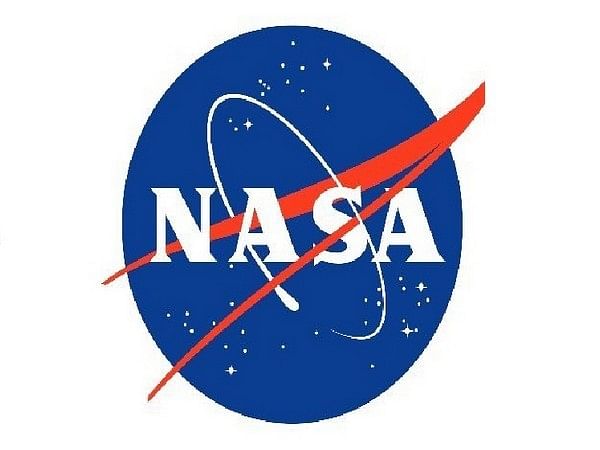