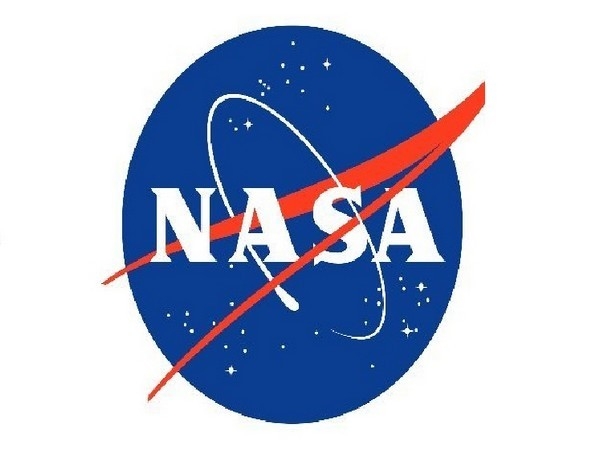 The US space agency National Aeronautics and Space Administration (NASA) on Thursday said that Diksha Shinde, a student of Class 10 from Maharashtra's Aurangabad, was "selected as a panellist based on false information regarding her background and credential".

Shinde claimed that the International Journal of Scientific and Engineering Research accepted her research paper on 'We Live in Black Hole?' in May 2021.

In a conversation with ANI, Shinde said that she was selected as a panellist for the 2021 MSI Fellowships Virtual Panel in June.

"I accepted the offer and will start working soon. My job involves reviewing proposals submitted by researchers and describing a collaborative approach to conduct research with NASA and understanding the connection between proposed research area and academic discipline pursuit of the students," she stated.

The young researcher said that she attends the research discussions every alternate day. She is paid for the job of panellist. Her father, Krishna Shinde, is a headmaster in a non-aided school, while her mother Ranjana Shinde takes tuition classes.

"I just got an email from NASA about selection as a panellist on MSI Fellowship Panel. I was surprised to receive it. I will do my job between 1 am and 4 am on alternate days and also get a monthly honorarium for it," she had claimed in her interview at the time.

After publication of this story and tweets on this story, several Twitter users pointed out inaccuracies in Diksha Shinde's claims and also raised several questions that alluded to fabrication of NASA certificates. Shinde's alleged scientific paper was also questioned and instances of purported plagiarism were also averred too.

Based on these concerns, ANI reporters contacted Diksha in a follow up interview and asked her for explanations. Shinde produced email correspondences that contained NASA's email url 'nasa.gov' and screenshots of video conferences she attended which she claimed were NASA officials. In addition to this, Shinde also produced remittance amounts from a Bank of America bank account number allegedly belonging to a NASA affiliate that her family member received, which she claimed was an honorarium the US space agency gave to their panel members.

Diksha Shinde also gave a copy of her 'scientific paper', though, the link to the website it was uploaded to was broken.

After analysing the follow up evidence, ANI reporters then reached to NASA officials to corroborate Diksha Shinde's version of events. An editorial call was taken to not withdraw the story till the time NASA's response was not received.

On August 26th, NASA's Katherine Brown did respond in an email to ANI's queries confirming that Diksha Shinde was indeed selected as a panellist to review NASA Fellowships with Minority-Serving Institutions however, her selection was on the basis of false information. Ms Brown went further ahead to state that, "NASA has not accepted a scientific paper from Shinde or presented her with any other accolades." The full statement from NASA's Katherine Brown to ANI's Zain Awan, reads as follows, "Hi Zain,

Thank you for reaching out to verify the story. In May 2021, NASA's Office of STEM Engagement sought applications through a third-party service for expert panelists to review a series of proposals and applications for NASA Fellowships with Minority-Serving Institutions. Diksha Shinde was selected as a panelist based on false information regarding her background and credentials. NASA is currently reviewing the process of verifying potential panelists' backgrounds.

The matter has also been referred to the agency's Office of Inspector General. Shinde is not employed by NASA nor has the agency awarded her a fellowship, which are only opportunities available to U.S. citizens. Furthermore, NASA has not accepted a scientific paper from Shinde or presented her with any other accolades. Any claims that NASA is funding a trip to the U.S. for her are also false.

It is pertinent to clarify that the "false information" NASA mentions in its response was not sent by ANI to NASA, but by Diksha Shinde to NASA, which led to her becoming a member on the NASA panel.

Based on this latest statement from NASA and the surrounding circumstances of this matter, ANI withdraws this story. Even though some facets of the story were true, the foundation on which the story was presented to the news agency was incorrect, therefore, the whole story needs to be withdrawn. ANI regrets this error. 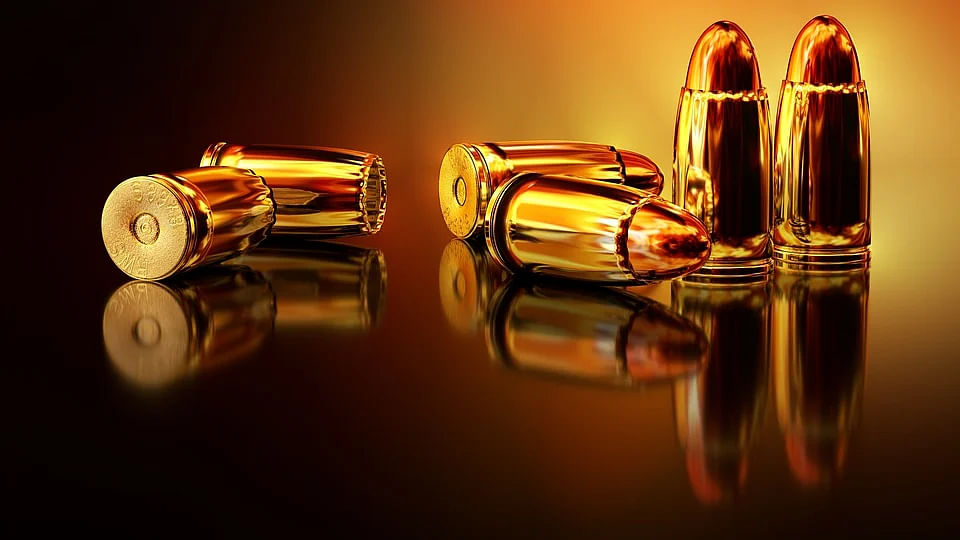