A bullet allegedly brushed past one of the labourers working at the Metro Rail site, while some cartridges were recovered from the Metro car shed in Kothrud area of Maharashtra's Pune, an official said on Thursday.

A bullet allegedly brushed past a labourer working on the Pune Metro car shed site in Kothrud on Wednesday evening, the official said, adding that the worker was administered first aid, as he sustained minor injury.

"Some bullets were found on the terrace of ETO building at Hill View Park car depot at Vanaz in Kothrud on Wednesday, and a bullet brushed one of the labourers working on the premises. We have reported the incident to the Pune police," said Hemant Sonawane, public relations officer of Pune Metro.

The police are making detailed inquiries about the incident at the Metro car shed, said Pournima Gaikwad, Deputy Commissioner of Police, Zone 3.

"We received information about bullets recovered at the Metro car shed. We are taking the help of experts to find the source from where they could have come. We are also investigating the incident of a bullet that brushed past a labourer at the site," Gaikwad said. 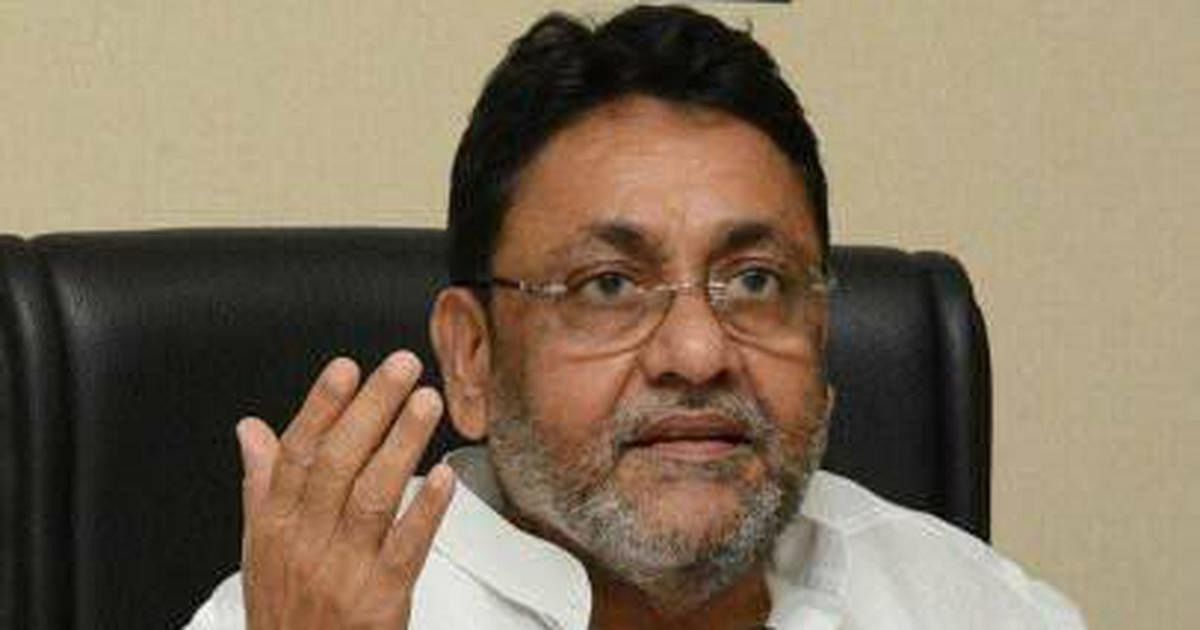