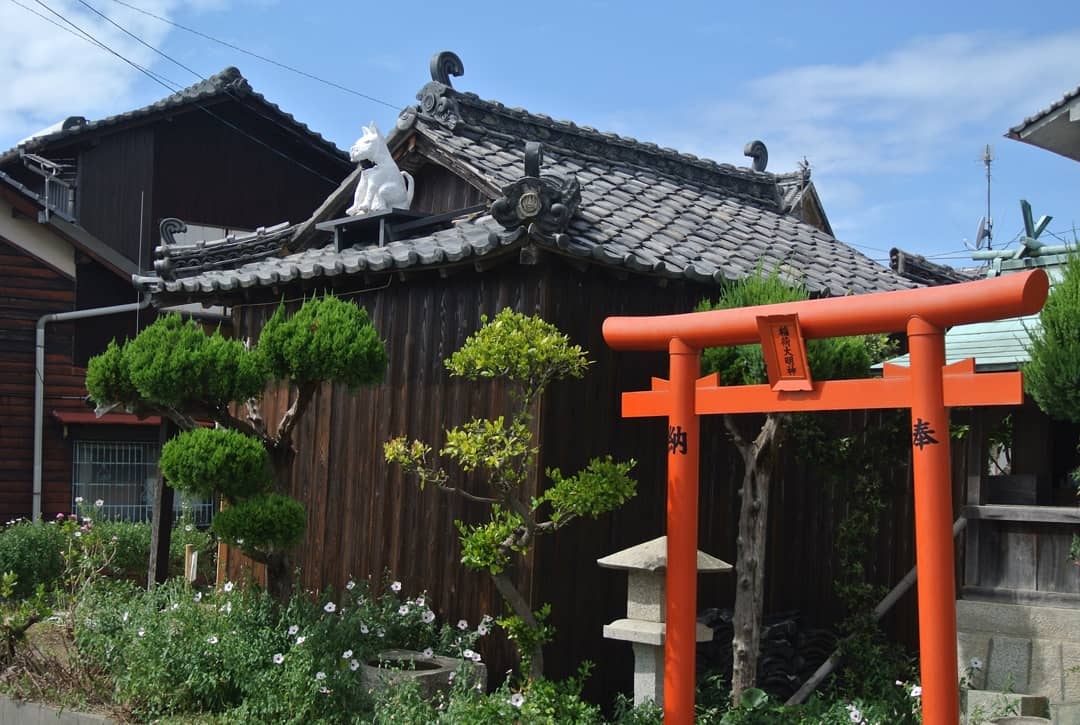 Tokyo: Taken over by weeds and on the verge of collapse, abandoned houses have become a common sight and have reached record numbers in Japan in recent years, turning into one of the most visible signs of the country's demographic decline.

According to official data, the number of unoccupied houses, many of which are owned by untraceable or "ghost" owners, reached 8.46 million last year, accounting for 13.6 per cent of total houses in the Japanese archipelago and double the number registered three decades ago, the Efe news reported.

The number of such single-family homes, which carry visible signs of desertion, are especially high in rural areas of the country, but some can be seen even in districts of the highly-populated Tokyo, which figures among the list of cities with the highest land prices, reaching up to 57 million yen ($5,20,000) per square meter.

The phenomenon is a direct consequence of the rapid aging of the Japanese population, but is also linked to a law that makes it difficult to transfer and register properties, and the changing lifestyle of people.

Although depopulation in rural and suburban areas has occurred in many developed countries due to the loss of jobs in agriculture and industry, the problem has been aggravated in Japan due to demographic and legal factors, University of Tokyo engineering professor Chie Nozawa said.

More and more Japanese people are living alone in big cities, and families that move to a city also rent or purchase new houses there, while parents or grandparents keep living in their houses - some of which have been inhabited for generations - until their death.

"When it's their turn to inherit, the children already have their own houses," said Nozawa, adding that the new generation Japanese were breaking the long-standing tradition of preserving the piece of land where their ancestors have always lived, due to weakening family ties.

An inheritance tax, which ranges between 10-50 per cent of the property's value, and the constant supply of newly built houses in the metros are other major factors, according to Nozawa, the writer of a book called "Aging Houses and Deteriorating Cities: the fate of a Society with Excessive Residential Supply."

In Tokyo's popular and central districts, collectively known as "Shitamachi," the presence of crumbing homes awaiting demolition and reconstruction is striking, although the process is neither easy nor fast despite the attraction the land offers for real-estate developers.

Many houses legally belong to heirs who are unable to bear the necessary expenses attached to the property before it can be resold, while in other cases, the owners have died without naming a successor.

A number of home owners are also affected by old-age dementia, other disabilities or economic issues, which prevent them from taking care of old houses that could incur serious damage or develop structural issues over time.

The abandoned houses include many "ghost estates," where the authorities are unable to locate the owners as records have not been updated for years.

The deteriorating condition of houses sometimes poses a threat to the residents or neighbours due to the risk of fire and collapse, which led to the government introducing a special norm in 2015 to accelerate the eviction and demolition process for dangerous dwellings.

In 2018, 67 houses declared "dangerous" were demolished, according to data compiled by state broadcaster NHK, while a study carried out by local daily Nikkei put the amount of land owned by unknown persons at around 4.1 million hectares (10 million acres), larger than the entire territory of Taiwan.

The government is set to approve a law next year to tackle the growing number of vacant houses, which would facilitate rearranging the space - often converting it to smaller units - to use it for public infrastructure, residences or business use.

However, Nozawa said that Japan's demographic decline could lead to a "significant increase" in the number of vacant houses.

The Asian country registered its biggest demographic decline in half a century in 2018, losing 4,00,000 inhabitants due to a sustained drop in birth rates.

The population decline has affected all regions of the country, except Tokyo and other metros, which were the only localities that registered a net increase in the number of residents in recent decades.

Around 35 per cent of the Japanese population is expected to be over the age of 65 by 2040 as the last of the Baby Boomer generation ages, a development which could lead to many more houses being abandoned, along with other socio-economic challenges. 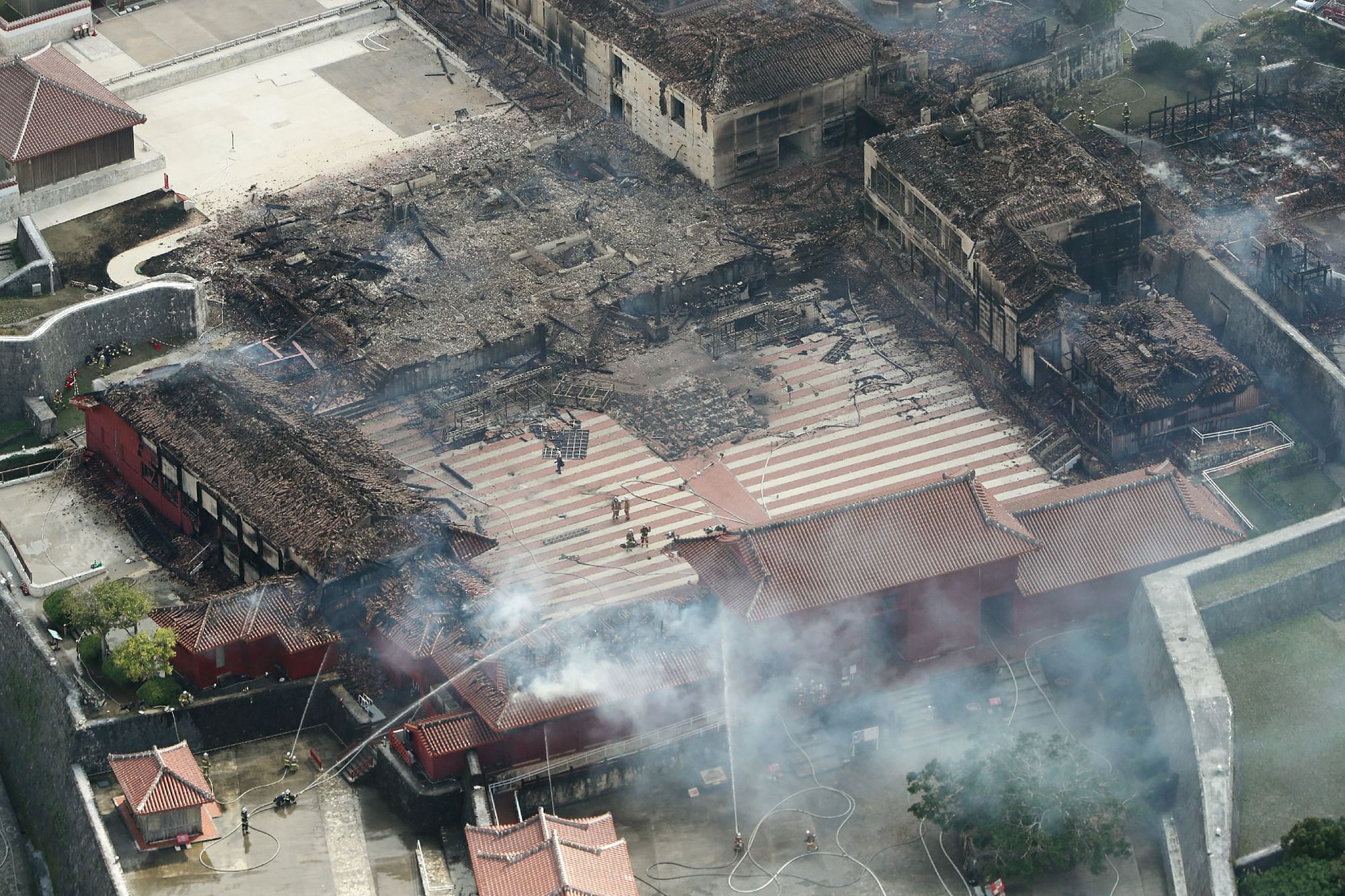