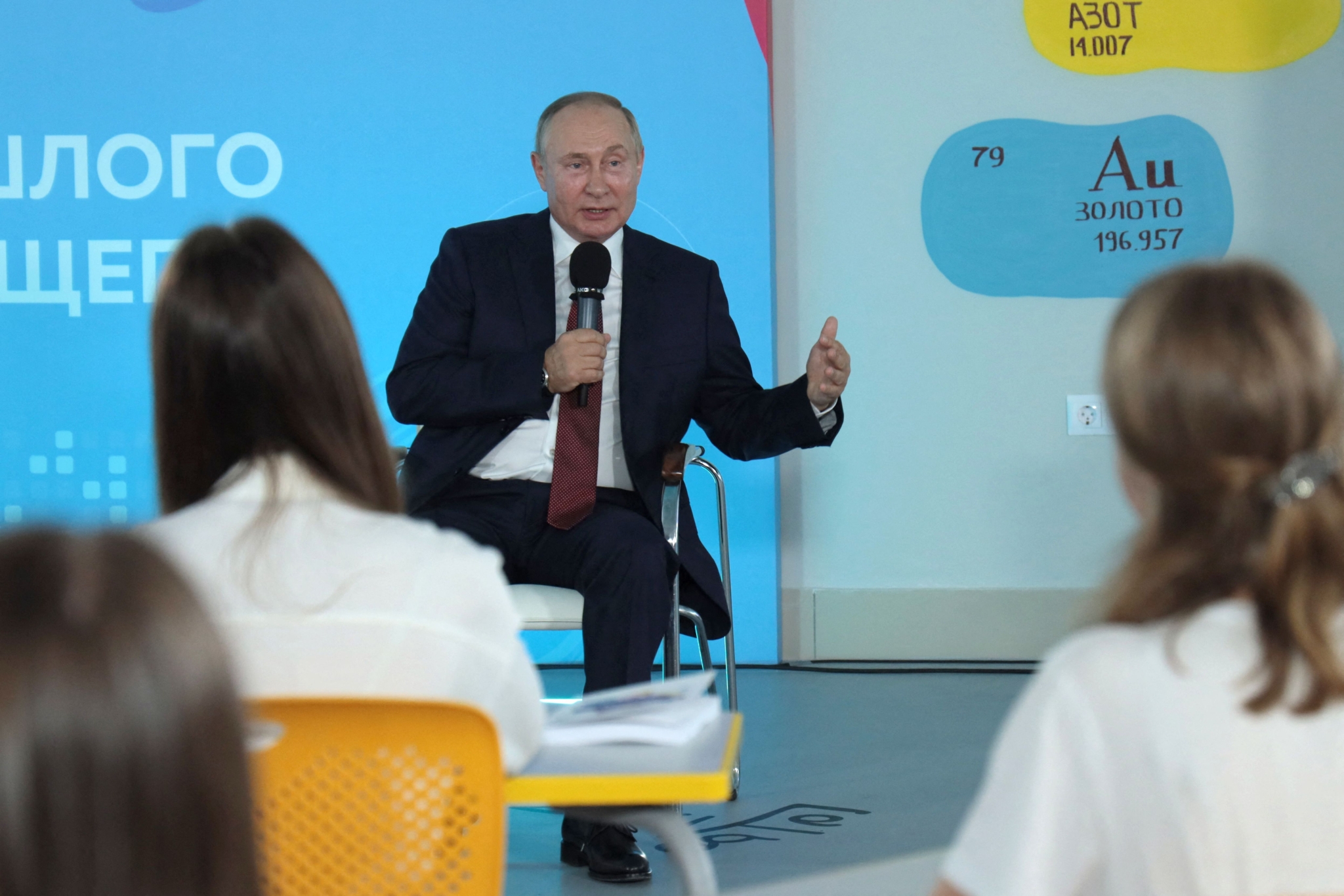 Moscow: Russian President Vladimir Putin has criticized the United States' involvement in Afghanistan, charging that its 20-year-long military presence in the country has achieved "zero." Putin said Wednesday that for 20 years, the U.S. military in Afghanistan "was trying ... to civilize the people who live there, to introduce their norms and standards of life in the broadest sense of the word, including the political organization of society." "The result is sheer tragedies, sheer losses, both for those who were doing that - the US - and more so for the people who live in Afghanistan. A zero result, if not negative," Putin said.

The Russian president added that "it's impossible to impose something from outside" and that "if someone does something to someone, they should draw on the history, the culture, the life philosophy of these people in the broadest sense of the word, they should treat their traditions with respect." Moscow, which fought a 10-year war in Afghanistan that ended with the Soviet troops' withdrawal in 1989, has made a diplomatic comeback in the country as a mediator over the past few years. Russia has reached out to the feuding Afghan factions, including the Taliban - even though it has labeled them a terrorist organisation.