Former McDonald's restaurants in Russia are facing a shortage of French fries due to a poor harvest and Western sanctions over Ukraine, a business newspaper reported on Friday.

The US fast-food giant announced in May that it would exit Russia in the wake of Moscow's offensive in Ukraine.

The newly opened "Tasty and that's it" fast food chain, which replaced McDonald's in Russia, was supposed to source Russian potatoes to make French fries, turning to homegrown potatoes to deal with ruble volatility caused by fluctuating oil prices and Western sanctions.

But now, some restaurants of the chain are seeing a shortage of French fries.

"Some of the newly-opened Vkusno i Tochka restaurants will not have any French fries," business newspaper RBC said, quoting the company.

A shortage of the correct variety of potatoes means diners will have to find a different side dish to accompany their burgers and nuggets. The company says it expects to have fries back on the menu by autumn.

McDonald's pulled out of Russia in protest at the invasion of Ukraine.

The American fast food giant sold its restaurants to a Russian businessman, and in June several of its outlets reopened under the name "Vkusno i Tochka", which translates as "Tasty and that's it".

In a statement to Russian news agency Tass, the company explained that 2021 yielded a poor harvest for the variety of potato needed to make fries.

It said that the company generally tried to source potatoes from Russian producers, but that it had also become impossible to import potatoes from markets that could offer a temporary replacement to the domestic crop.

However, in a statement on Telegram titled "There are potatoes - and that's it", Russia's agriculture ministry sought to play down any concerns over a potato shortage.

"The Russian market is fully supplied with potatoes, including processed ones. In addition, crops from the new harvest are already arriving, which rules out the possibility of a shortage," the ministry said.

McDonald's Corp opened its first outlet in Russia in 1990 as the Soviet Union collapsed.

But more than three decades later, the American icon pulled out of Russia along with dozens of other Western companies, in protest at Russia's invasion of Ukraine. 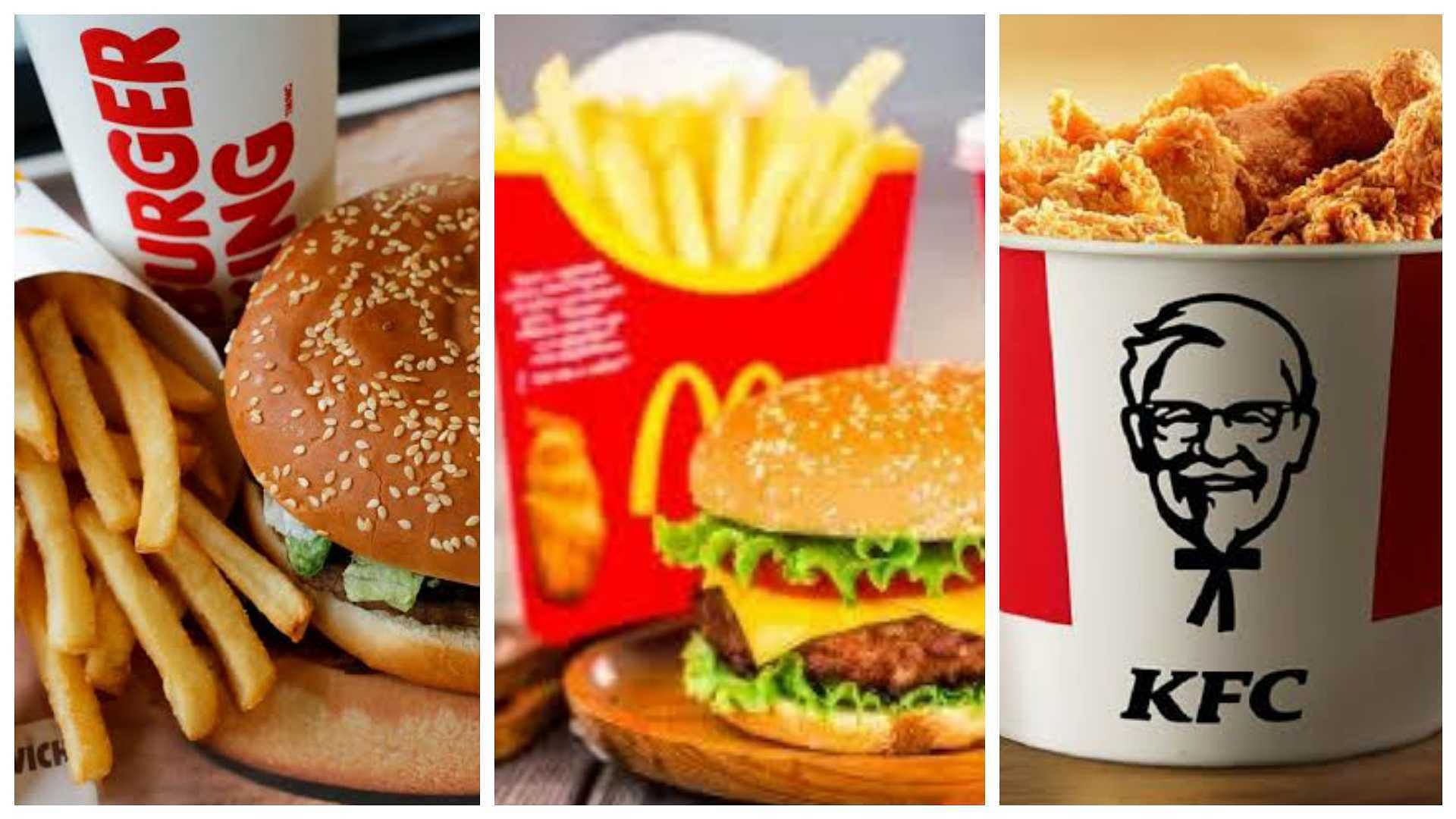