Russian film crew blast off to shoot first movie in space; all you need to know 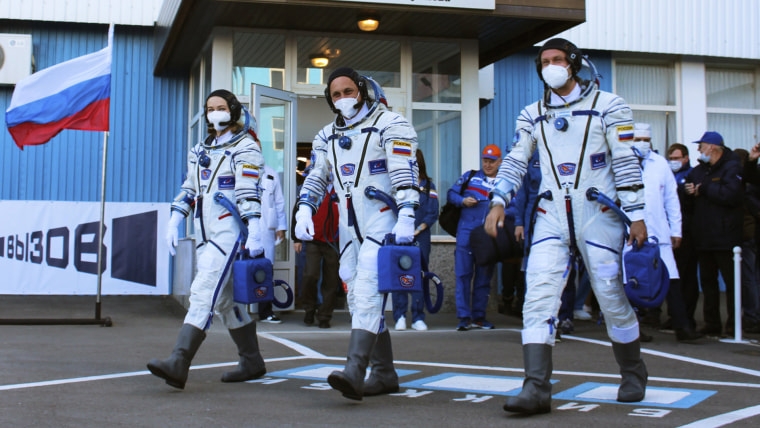 Russian actress Julia Peresild, Director Klim Shipenko and cosmonaut Anton Shkaplerov blasted off for the International Space Station (ISS) on Tuesday to shoot the first movie -- "The Challenge" -- in space about a medical emergency in orbit.

With Shkaplerov at the controls, flanked on the left by Shipenko and on the right by Peresild, the Soyuz MS-19/65S spacecraft atop a Soyuz 2.1a rocket launched right on time from Site 31 at the Baikonur Cosmodrome in Kazakhstan just before 5 am EDT, reported CBS News.

In so doing, the Russian space agency Roscosmos sought to upstage any western actors who might be considering a shoot in space. NASA and its partners are not currently planning any such mission, officials say, despite unsubstantiated media reports claiming Tom Cruise is considering such a project, reported CBS News.

As for the Russian movie mission, Peresild said in an earlier, translated Instagram post that the crew was ready. "Even though we are, of course, nervous," she said. "And that's why we support each other all the time. No one had this experience yet. It's always difficult and scary to be pioneers, but it's very interesting!" Peresild and Shipenko plan to spend 12 days aboard the space station, filming in the Russian segment of the lab before returning to Earth in the Soyuz MS-18 spacecraft with Oleg Novitskiy (cosmonaut), who will be wrapping up a 190-day mission, reported CBS News.

In "The Challenge," Peresild will play a Russian doctor sent to the station to treat a critically ill cosmonaut. Shkaplerov, Novitskiy and Pyotr Dubrov (cosmonaut) will assist and presumably play small roles in the drama. Shipenko will be responsible for lighting, makeup and camera operation.

The movie is a joint project between Roscosmos, the state-owned Channel One Russia and the Yellow, Black and White film studio.

Now, with commercial spaceflight blasting off in the United States, Russia began a mission to chalk up another first - blasting off to ISS to film the first movie in space Meanwhile, commercial spaceflights like SpaceX's Falcon 9 rocket and available-for-hire Crew Dragon capsules, along with commercially developed sub-orbital spacecraft owned by Richard Branson and Jeff Bezos have made non-government space missions a reality.

Both billionaires flew to space this summer and both are on the verge of full-scale commercial operations. 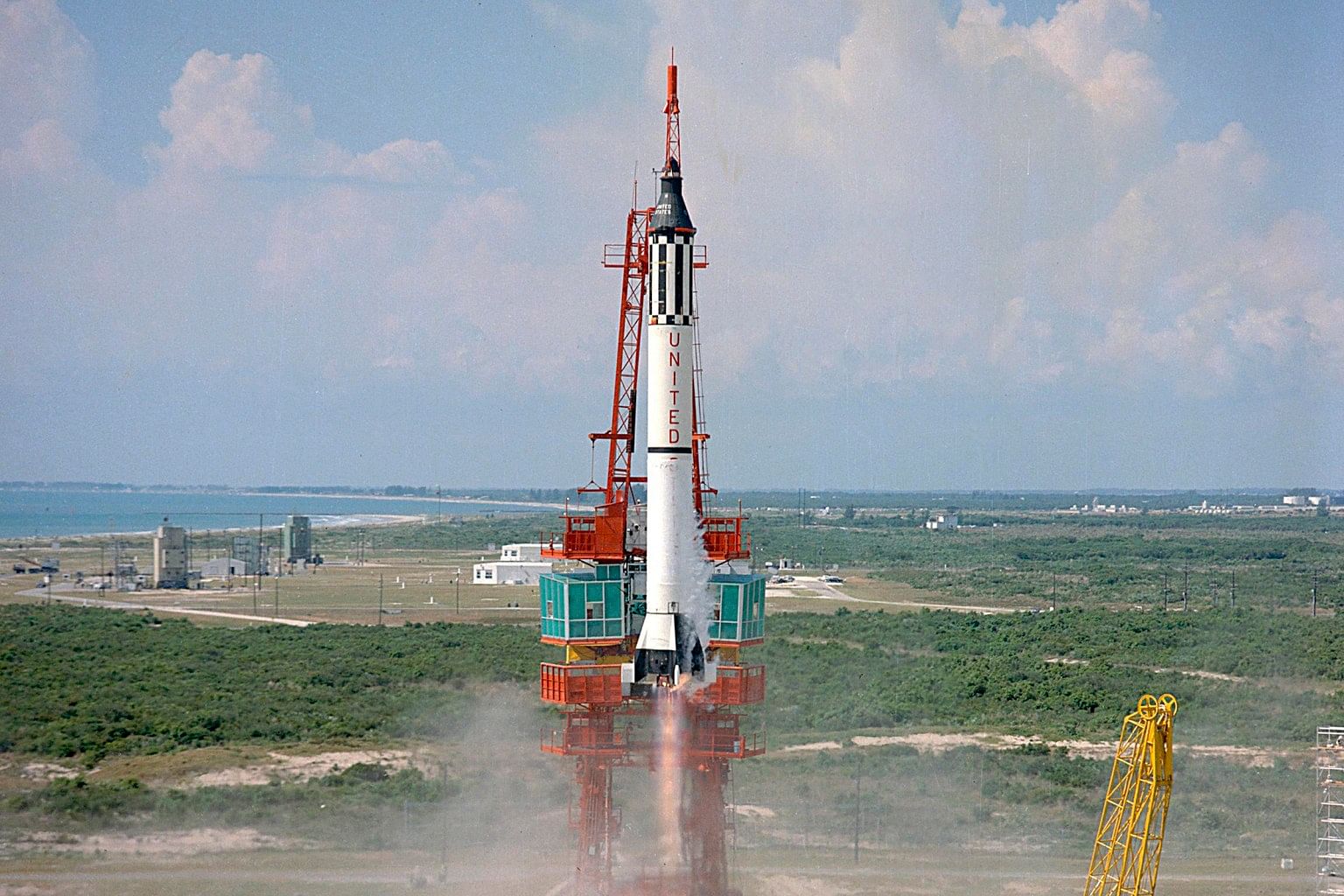