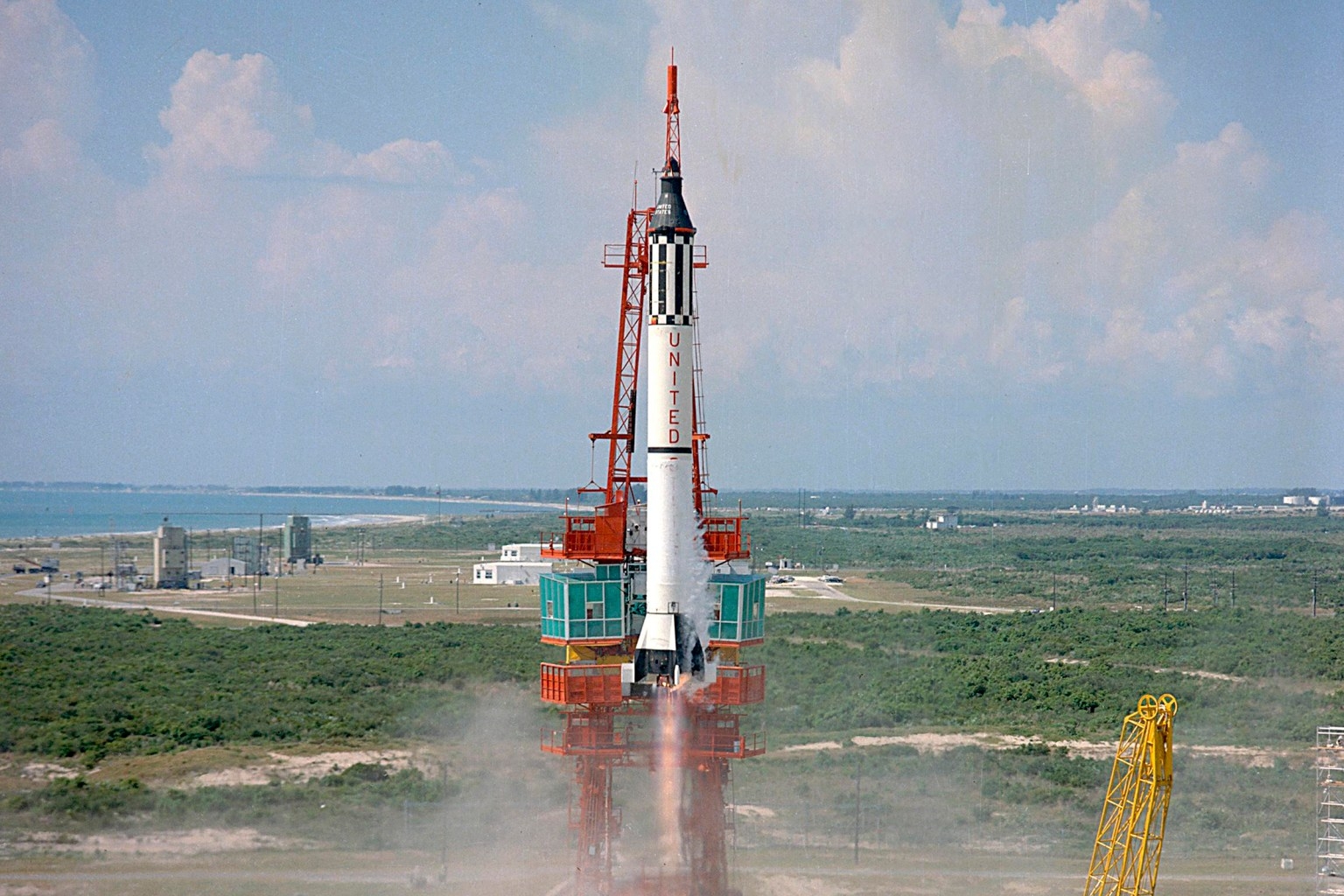 This will be New Shepard's 18th mission, and the second crewed flight to space.

The NS-18, will lift off on October 12, carrying four astronauts to space and back.

The liftoff is currently targeted for 8.30 a.m. CDT (7 p.m. India time) from Launch Site One in west Texas.

The two other astronauts will be announced in the coming days.

"This is a fulfillment of my greatest childhood dream. More importantly, though, I see this flight as an opportunity to inspire students to pursue careers in STEM and catalyse the next generation of space explorers. After all, our future of life in space is in their very capable hands," said Boshuizen, in the statement.

"I've spent my entire career working to extend people's lives. However, with limited materials and energy on Earth, extending our reach into space can help humanity continue to thrive," added de Vries.

In a mission, which lasted 10 minutes and 10 seconds, the fully automated and reusable New Shepard rocket flew beyond the Karman line, 100 km above the ground and the internationally recognised boundary of space.

The five-storey-tall New Shepard rocket, named after the first American in space Alan Shepard, is designed to launch a crew capsule with seats for six roughly 340,000 feet into the sky toward the edge of space.

The booster is topped by a gumdrop-shaped Crew Capsule with space for six passengers inside and large windows.

After reaching the Karman line, the capsule detaches from the booster, allowing those inside to view the curvature of the earth and experience weightlessness.

The booster and capsule then land separately, with the capsule landing in the west Texas desert with the help of parachutes.