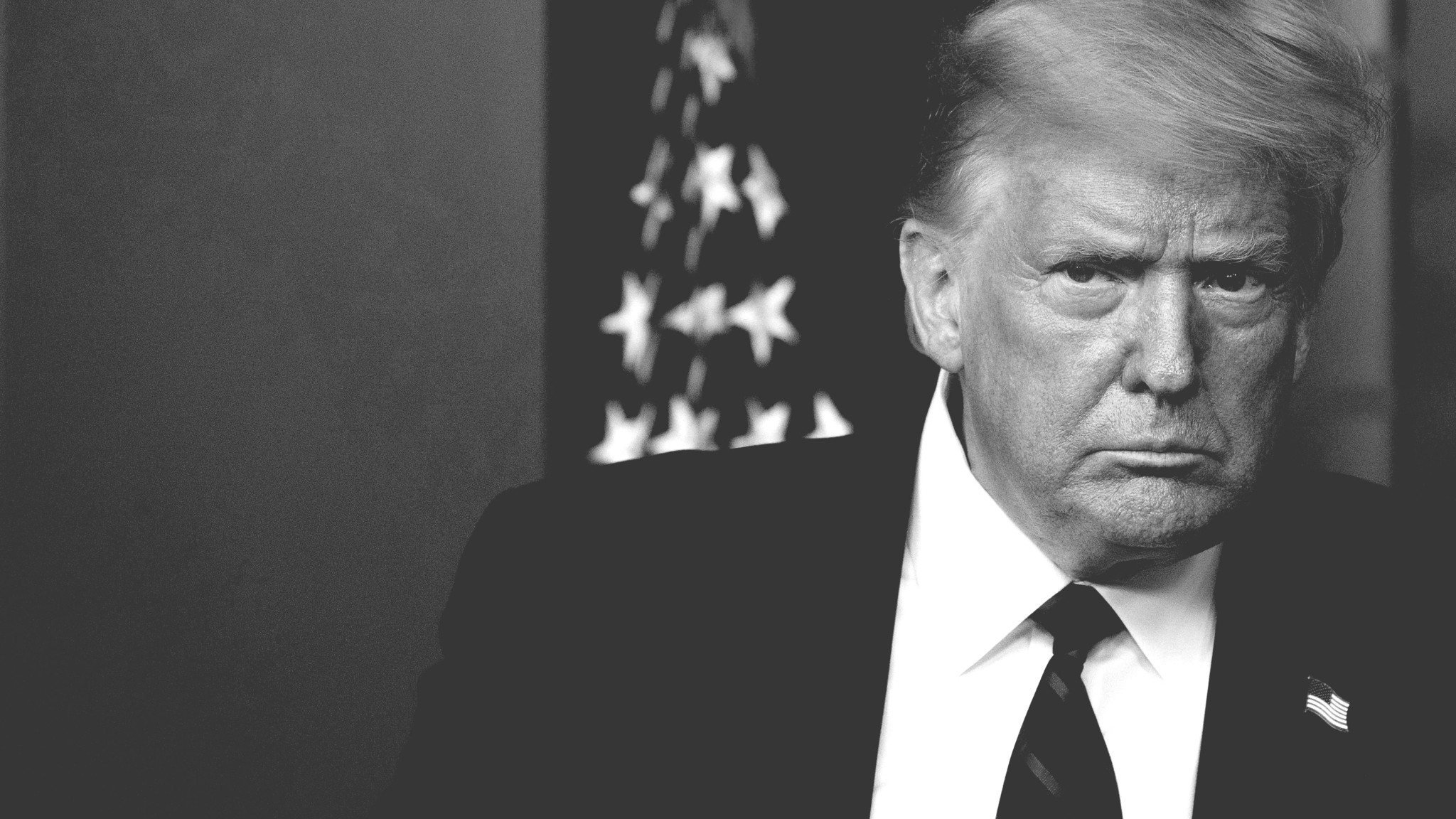 US President Donald Trump's tenure ended on an unfortunate note, with riots, unverified claims of election fraud and firm insistence (till date) that the 'true' Commander-in-chief would soon return. But as the situation went spiraling out of control, it was more than a domestic concern. The US President is unarguably one of the most powerful people in the world, and as his tenure drew to a close top military officials reportedly feared his final decisions.

According to excerpts from an eagerly anticipated book by Watergate veteran and Washington Post reporter Bob Woodward, the United States' top military officer had twice assured his Chinese counterpart that the two nations would not go to war. According to reports quoting excerpts from the book, Mark Milley, the Chairman of the Joint Chiefs of Staff had told General Li Zuocheng of the People's Liberation Army that the United States would not strike.

One call took place on October 30, 2020, four days before the election that defeated Trump. The second call was on January 8, 2021, just two days after the insurrection at the US Capitol by supporters of the outgoing chief executive. As per the book, "Peril," by Woodward and fellow journalist Robert Costa, Milley went so far as to promise Li that he would warn his counterpart in the event of an US attack.

With Trump's subsequent defeat and the now infamous Capitol riots in the first week of January, efforts to placate Chinese fears were less effective. From postponing upcoming military exercises in the Asia and the Pacific region to holding discussions with House Speaker Nancy Pelosi - there are many steps that Milley is believed to have taken.

The book suggests that he had held a conversation with Pelosi on January 8, opining that the President had suffered a mental decline after the election. According to reports, he had also assured the Speaker that the President would not be able to use nuclear weapons. Reportedly, the two appeared to agree that the President was "crazy" and had been for some time.

Pelosi has previously said she spoke to Milley that day about "available precautions" to prevent Trump from initiating military action or ordering a nuclear launch, and she told colleagues she was given unspecified assurances that there were longstanding safeguards in place. 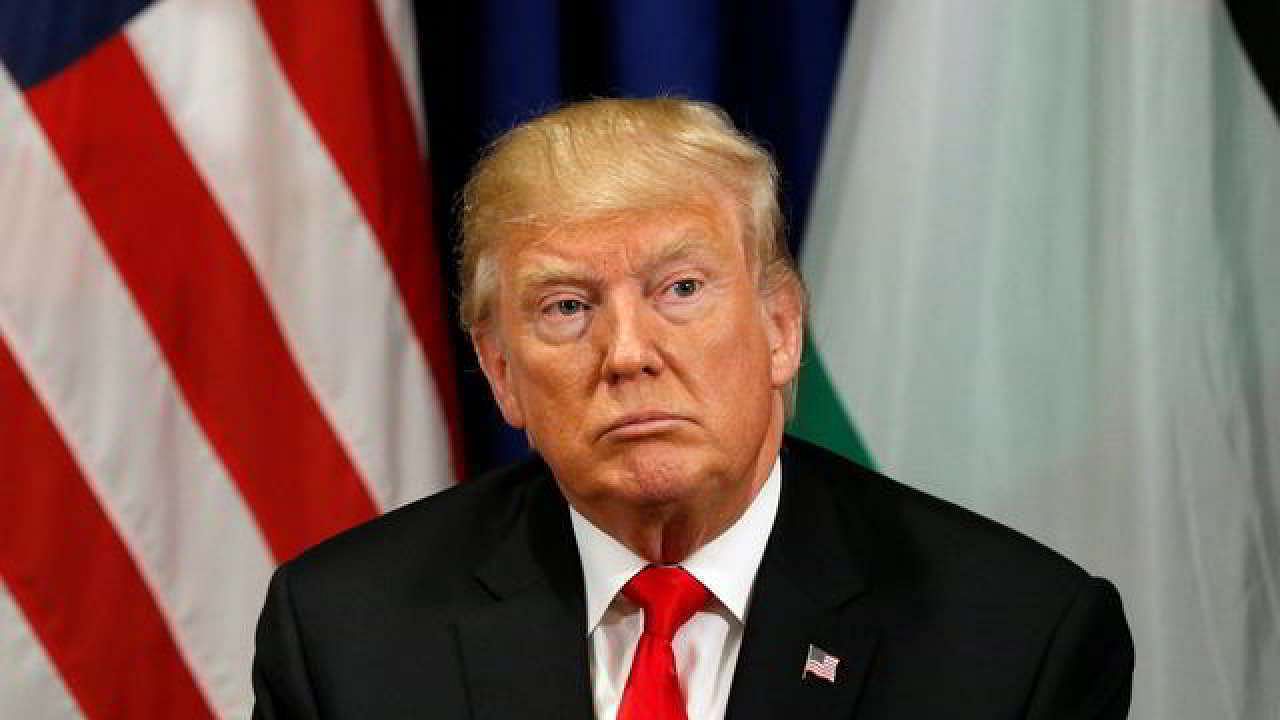