The outage was one of the biggest in recent months for the island's crumbling electrical grid, which has seen its periodic blackouts grow worse the last few years

San Juan (Puerto Rico): A major power outage hit Puerto Rico late Wednesday, plunging nearly 350,000 customers into darkness after a fire erupted at one of the largest power plants in the U.S. territory.

The outage was one of the biggest in recent months for the island's crumbling electrical grid, which has seen its periodic blackouts grow worse the last few years.

The outage elicited a collective groan from people across Puerto Rico as many who depend on insulin or respiratory therapies once again worried about how long it would last.

Luma, a private company that took over transmission and distribution of the Puerto Rico's Electric Power Authority last year, said in a statement that power might not be restored until Thursday, "given the size and scope" of the outage.

"The power grid has suffered a massive island-wide blackout, potentially caused by a circuit breaker failure at the Costa Sur generation plant. We are not clear on the exact cause at this time," the company said.

Costa Sur is one of the island's four main power plants.

Puerto Rico's fire department worked late into the night to put out the blaze as frustration and anger over yet another blackout continued to grow.

Carian Montull, 36, said she was at a clothing store in southern Puerto Rico when the lights went out. She said the store's generators failed to turn on, so she and about a dozen other customers were forced to leave their purchases behind and go home.

She said someone nearby cried out: "The lights seriously went out?! It can't be." Montull said she doesn't have a generator at home and hoped the power would come back soon so the food in her refrigerator wouldn't spoil.

Luma said it would release additional information once it had more details. When it took over transmission and distribution in June, the governor at the time said the company had pledged to reduce power interruptions by 30% and the length of outages by 40%. That same month, a large fire at a substation in the capital of San Juan left hundreds of thousands without power.

Another fire at a power plant in September 2016 sparked an island-wide blackout. A year later, Hurricane Maria hit, razing the island's frail electrical grid and leaving some customers without power for nearly a year. Emergency repairs have since been made, but reconstruction efforts have yet to start.

In addition, Puerto Rico's Electric Power Authority is trying to emerge from bankruptcy and holds some USD 9 billion in public debt that it is trying to restructure. The utility has long struggled with mismanagement, corruption and aging infrastructure that has not been maintained.

Read Also
Puerto Rico: Have an emergency? But 911 can’t help 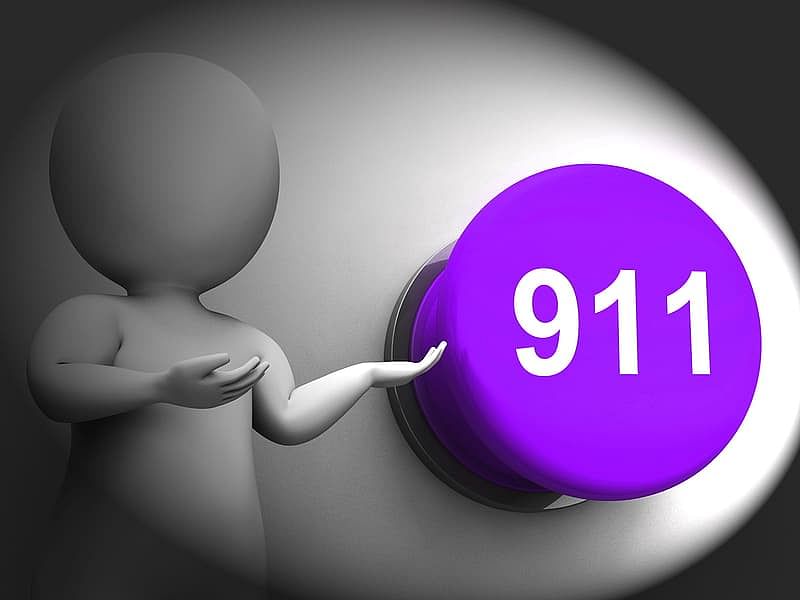