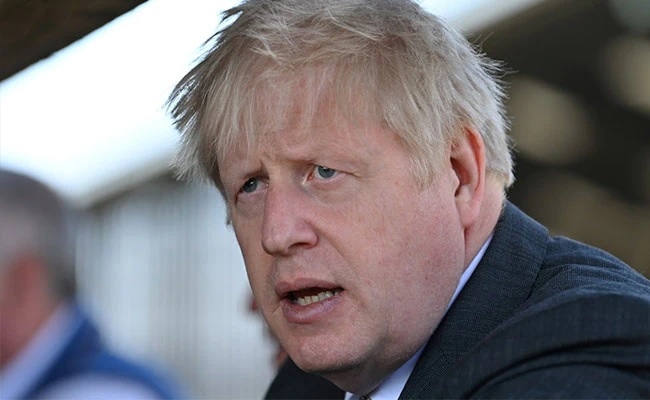 The UK is in the midst of a fuel-supply crisis, with panic, frenzied buying and even some fights. Many gas stations around Britain have shut down in the past week after running out of fuel, a situation exacerbated by panic buying among some motorists. Long lines of vehicles have formed at pumps that are open, with tempers fraying amid hours long waits.

On Tuesday, Prime Minister Boris Johnson had sought to reassure the British public, insisting that the supply crisis was "stabilising". His government however admitted that it would be a while before the situation returns to normal.

Johnson's government has put army troops on standby to help distribute gasoline and help ease a fuel drought, triggered by a shortage of truck drivers, that has drained hundreds of pumps and sent frustrated drivers on long searches for gas.

In many cases, this has also led to violent fights. As a report by The Sun highlighted, uniformed officials were recently seen wrestling with each other in broad daylight as other drivers watched. Some were even spotted removing their shirts in preparation for the brawl and screaming at each other. Drivers have reportedly been spotted filling up jerry cans, and on one memorable occasion a bucket lined with a bin bag in a bid to beat back the shortage.

The supply problems stem from a shortage of as many as 100,000 truck drivers, due to a perfect storm of factors including pandemic-related disruption to driver training, an aging workforce and an exodus of foreign workers following Britain's departure from the European Union last year.

While other countries, including the United States and Germany, also are experiencing a shortage of truck drivers, the problem has been especially visible in Britain, where it has contributed to empty supermarket shelves and shuttered gas pumps. That's partly due to Brexit. Post-Brexit immigration rules mean EU citizens can no longer live and work visa-free in Britain, as they could when the U.K. was a member of the bloc.