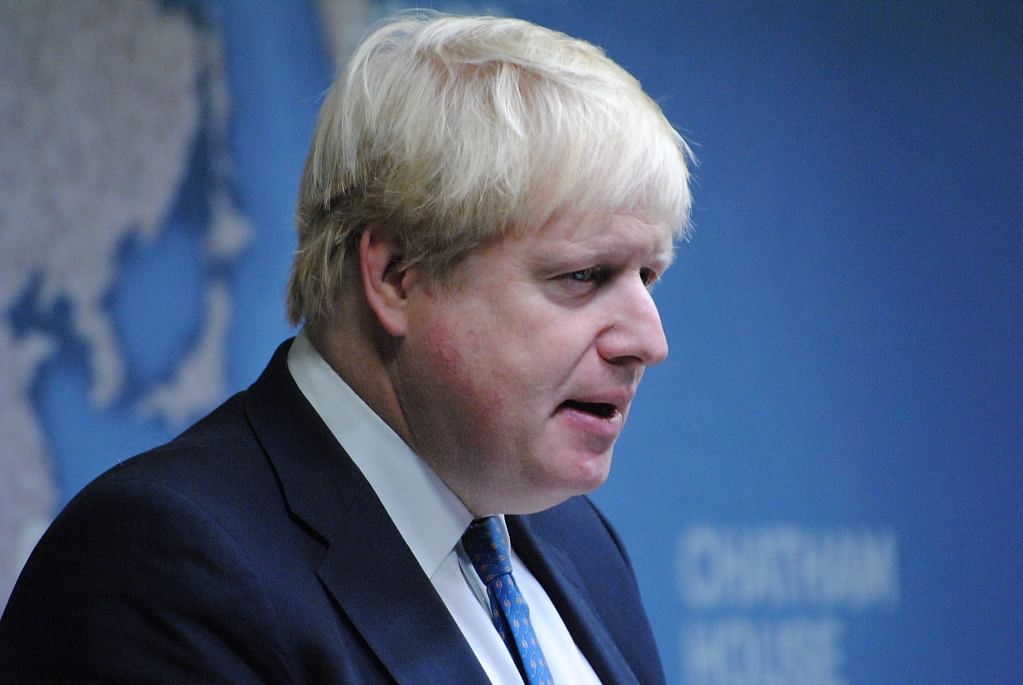 London: Prime Minister Boris Johnson on Wednesday said Britain owed "an immense debt" to Afghans who worked with NATO forces as he announced "vital support" for those resettling in the UK.

But his government is coming under fire after thousands of Afghans who helped NATO and are eligible to move to Britain under the "Relocations and Assistance Policy (Arap)" were believed to be have been left stranded in Afghanistan, where they are at the mercy of the Taliban.

More than 8,000 did make it out, and the government announced on Wednesday that they will be given immediate indefinite leave to remain and that £15 million would be provided for additional school places and to support access to the health service.

"We owe an immense debt to those who worked with the Armed Forces in Afghanistan and I am determined that we give them and their families the support they need to rebuild their lives here in the UK," Johnson said of the so-called "Operation Warm Welcome" measures.

"I know this will be an incredibly daunting time, but I hope they will take heart from the wave of support and generosity already expressed by the British public."

The government said the measures "will give Afghans the certainty and stability to rebuild their lives with unrestricted rights to work and the option to apply for British citizenship in the future."

But current and former officials have condemned the government, suggesting many more could have been rescued.

The Observer on Sunday cited a whistleblower as saying thousands of emails from MPs and charities to the foreign ministry highlighting specific Afghans at risk from the Taliban takeover went unopened.

Foreign minister Dominic Raab has already been strongly criticised for not immediately leaving a beach holiday when the Taliban took control.