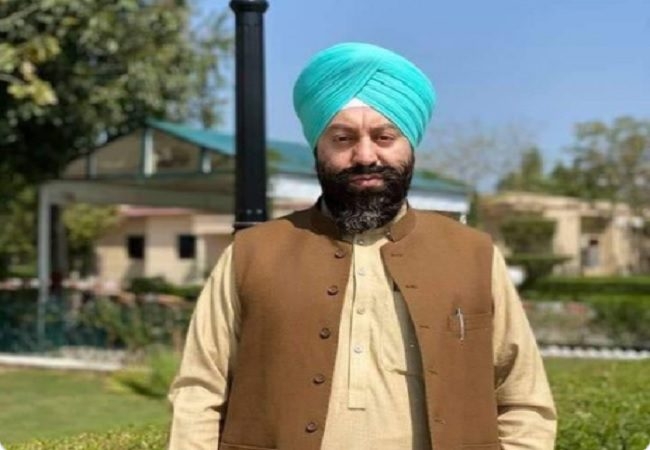 'Hakeem' Sardar Satnam Singh (Khalsa) was at his clinic when attackers barged into his cabin and opened fire at him, police said.

The killers managed to escape from the crime scene.

Police team rushed to the site and encircled the area to nab the culprits. The reason behind the murder was not ascertained yet.

Singh, a well-known figure in the Sikh community of Peshawar, was running his clinic 'Dharmandar Pharmacy' on Charsadda Road.

About 15,000 Sikhs live in Peshawar, mostly in the Jogan Shah neighborhood of the provincial capital. Most of the Sikh community members in Peshawar are involved in business, while some also run pharmacies.

The police is investigating the matter from different angles and possibility of terrorism is also being probed.