The crackdown came on Wednesday night. Police also arrested some of the students
FPJ Web Desk 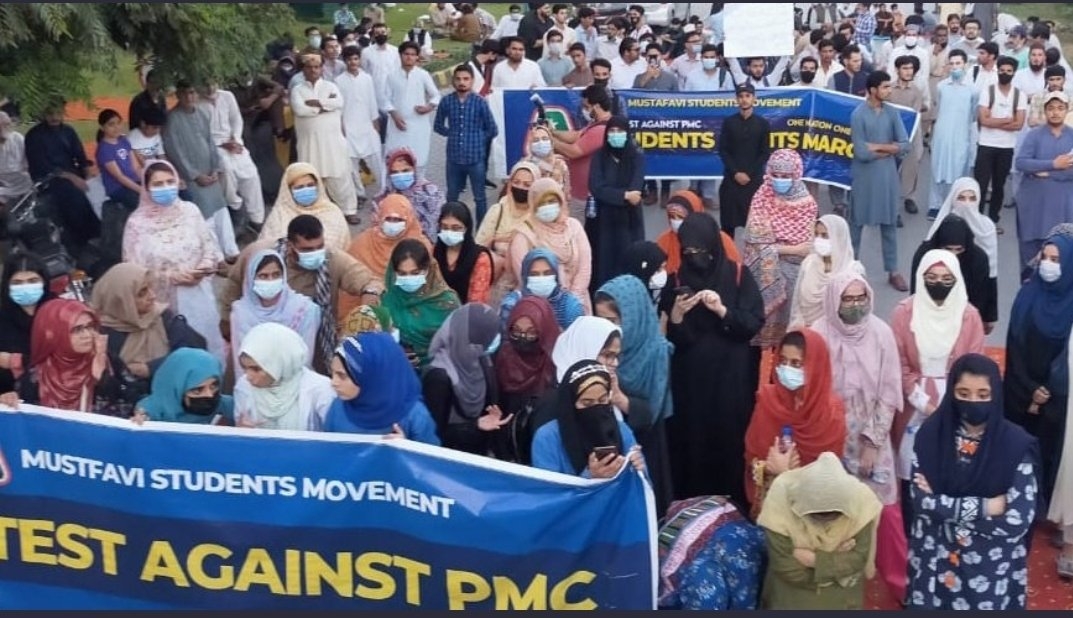 Islamabad: In yet another instance of police brutality in Pakistan, security forces on Wednesday baton-charged protesting medical students after they tried to approach the Prime Minister's house in Islamabad. The crackdown came on Wednesday night. Police also arrested some of the students.

The students had held a sit-in at D-chowk against the entrance test to medical colleges, claiming that the test conducted online was flawed, Samaa News reported. Speaking to local media, the protestors said that they were manhandled by private goons and the police also used excessive force against them while not sparing even the women.

"Imran Khan should know that these are his own children. They are the country's future," a student said. This is not the first time when security forces have brutally cracked down on protesting students. Days ago, they had also arrested dozens of students in Balochistan for protesting against the Pakistan Medical Council (PMC) and booked them.

The students have been holding protest rallies and staging sit-ins in front of Quetta Press Club and other parts of the provincial capital for the irregularities in the online entrance test, Dawn reported. On September 9, Police had also baton-charged students who participated in the sit-in at Edhi Chowk against the online entrance exams.

Students from across the country on Thursday again held a protest outside the Pakistan Medical Commission (PMC) and demanded that the Medical and Dental Colleges Admission Test (MDCAT) should be held on a single day across the country, as per reports by The Dawn.

Later, a large number of students reached outside the building and demanded that the MDCAT should be held on a single day across the country. They said according to PMC Act a single test had to be held every year. However, under the interpretation of the law by the PMC each student would be allowed to sit a single test.

The PMC called the students for negotiations after which a five-member delegation held a meeting with the PMC management. However, they could not reach any decision due to which the students staged the sit-in.

The commission has already been under fire as it had given the contract of holding the computer-based MDCAT to a company which was registered with the Securities and Exchange Commission of Pakistan (SECP) after the expiry date for submission of the applications for the contract. 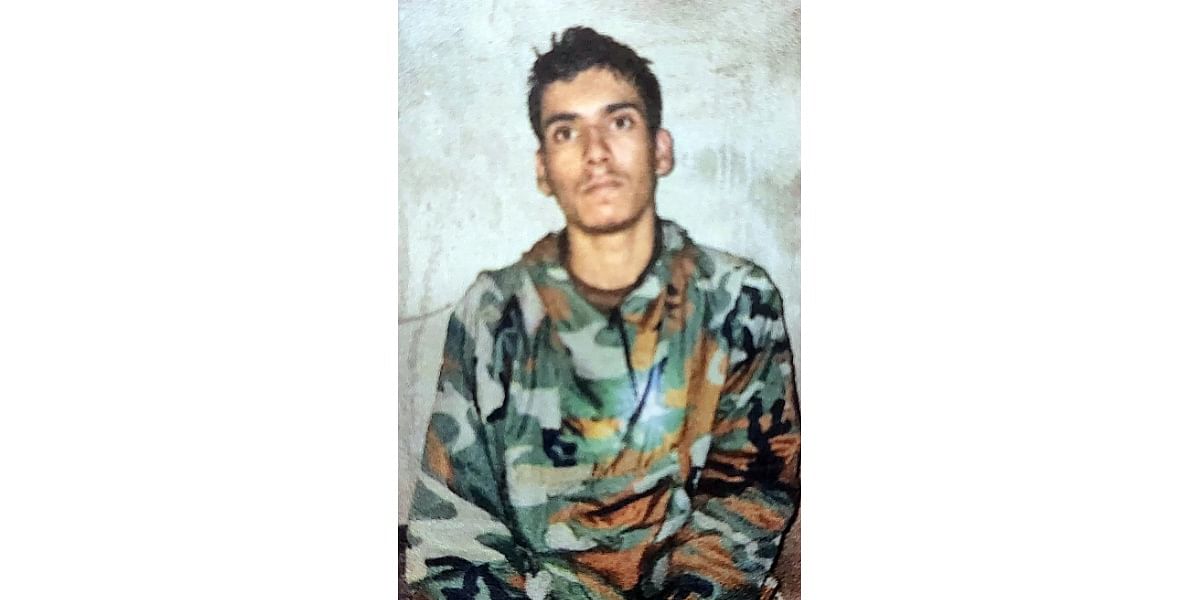