The meeting is being held to discuss the current political scenario of Pakistan ahead of Supreme Court's ruling on the no-trust vote.

Imran Khan in a tweet a day earlier had announced that he will convene the meetings of his cabinet and the party after the Supreme Court's verdict.

"I have called a cabinet mtg tomorrow as well as our parliament party mtg; & tomorrow evening I will address the nation. My message to our nation is I have always & will continue to fight for Pak till the last ball," the PM tweeted Thursday night after the Supreme Court's verdict.

A larger bench of the Supreme Court of Pakistan on Thursday said the deputy speaker’s dismissal of the no-confidence motion against Prime Minister Imran Khan was "unconstitutional".

In a unanimous judgment, the top court set aside the ruling and the steps taken after it including the dissolution of the National Assembly.

The Supreme Court said the Prime Minister was bound by the Constitution, therefore, he could not advise the President to dissolve assemblies, as per Geo TV report.

The no-trust vote will once again take place on Saturday (April 9) at 10 am.

If he loses, Khan will be the first Prime Minister to be removed through a no-trust vote. 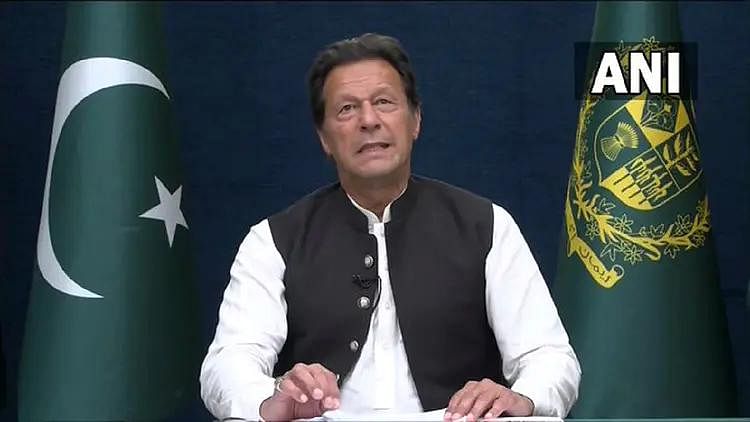