Pakistan: Over 100 arrested for lynching of Sri Lankan man accused of blasphemy

Few issues are as galvanising in Pakistan as blasphemy, and even the slightest suggestion of an insult to Islam can supercharge protests and incite lynchings.
AFP 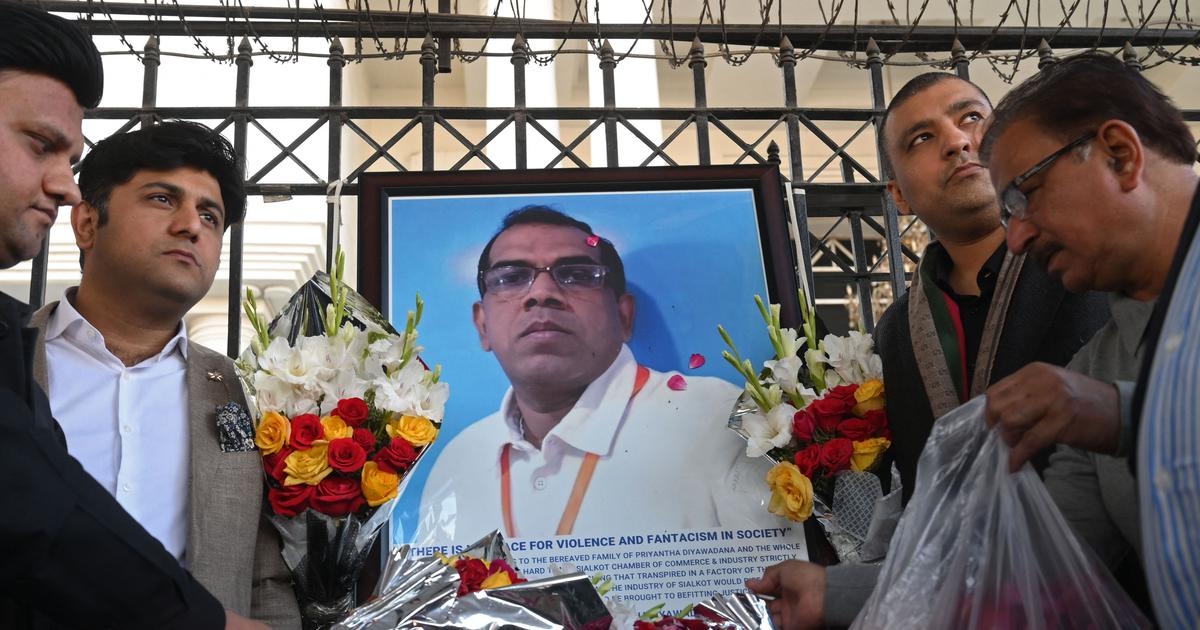 More than 100 people have been arrested in Pakistan after a Sri Lankan factory manager was beaten to death and set ablaze by a mob who accused him of blasphemy, Prime Minister Imran Khan said on Saturday.

The vigilante attack has caused outrage, with Khan calling it a "day of shame for Pakistan" and later saying he had spoken to the Sri Lanka president about the killing.

Few issues are as galvanising in Pakistan as blasphemy, and even the slightest suggestion of an insult to Islam can supercharge protests and incite lynchings.

Khan wrote on Twitter: "Spoke to Sri Lankan President Gotabaya Rajapaksa today in UAE to convey our nation's anger & shame to people of Sri Lanka at vigilante killing of Priyantha Diyawadana in Sialkot."

He added that more than 100 people had been arrested and would be "prosecuted with the full severity of the law".

The incident took place on Friday in Sialkot, a district in central Punjab province, about 200 kilometres (125 miles) southeast of the capital Islamabad.

Local police officials told AFP that rumours spread that Diyawadana had "torn down a religious poster and thrown it in the dustbin" and that up to 120 people had been arrested, including one of the main accused.

Tahir Ashrafi, a religious scholar and special representative of the prime minister on religious harmony, confirmed the arrests and told AFP that workers had complained of the manager being "very strict".

"Police experts are investigating this case from various angles, including that some factory workers played a religious card to take revenge on the manager," Ashrafi said.

Other clips showed Diyawadana's body set ablaze, as well as the overturned wreckage of what was said to be his car.

Many in the mob made no attempt to hide their identity and some took selfies in front of the burning corpse.

Hasaan Khawar, a spokesman for the Punjab government, told reporters on Saturday around 800 to 900 people -- some of them armed with sticks -- had dragged the body of the manager.

Khawar said a post-mortem examination of the body had been done and the body would be handed over to the Sri Lankan Embassy in Islamabad.

Malik Naseem Awan, a resident and lawyer in Sialkot, told AFP he was worried about the impact it would have on the country's image.

"I can't tell you how embarrassed I am. It would have been different if someone had done this individually but the crowd present there was watching it silently, and no one tried to rescue him," he said.

Almost all the political and religious parties condemned the incident including Pakistan's Army Chief.

President and Prime Minister of Sri Lanka Saturday expressed shock over the killing, asking Pakistan to punish all those involved in the "brutal and fatal attack".

A senior Pakistan official told AFP that Islamabad had been in touch with Sri Lankan diplomats over the incident "and have assured them that all those involved in the heinous crime will be brought to justice".

Rights groups say accusations of blasphemy can often be wielded to settle personal vendettas, with minorities largely the target.

On Sunday thousands of people torched a police station in northwestern Khyber Pakhtunkhwa province after demanding officers hand over a man accused of burning the Koran.

In April 2017 an angry mob lynched university student Mashal Khan when he was accused of posting blasphemous content online.

A Christian couple was lynched then burnt in a kiln in Punjab in 2014 after being falsely accused of desecrating the Koran. 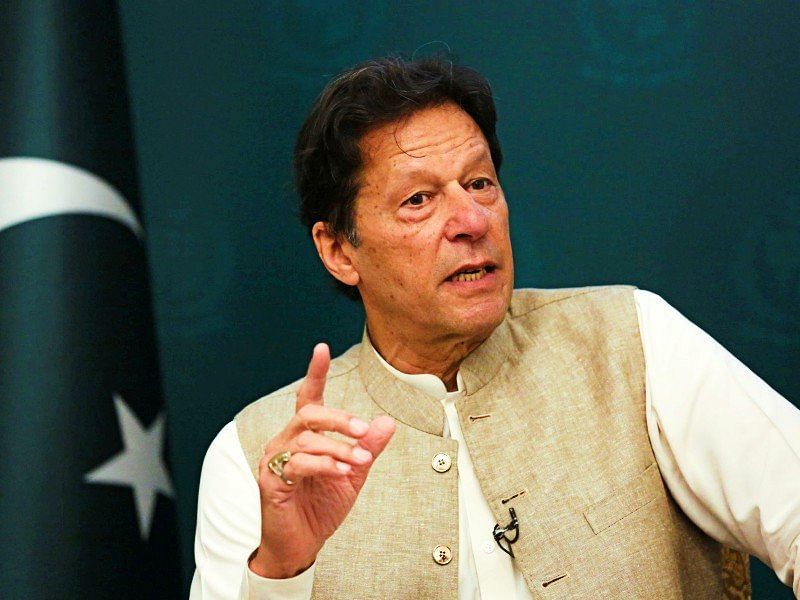