The session was adjourned till 12:30pm but was seemingly delayed as opposition and government members held meetings

The debate on the no-trust vote against Pakistan PM Imran Khan has been delayed after talks between the Speaker and the Opposition failed. The Opposition wanted a vote on a no-confidence motion, while the Speaker wanted to take up the foreign conspiracy angle for debate, reported India Today.

The session was adjourned till 12:30pm but was seemingly delayed as opposition and government members held meetings.

NA Speaker Asad Qaiser is chairing today's session which began at 10:30am sharp, in accordance with the Supreme Court's directives, and with the recitation of the Holy Quran. It was followed by the national anthem and prayers for the recently deceased mother of MNA Shazia Sobia.

Voting on the no-confidence motion against the prime minister is the fourth item on the day's agenda. While the opposition came out in full force, very few members of the treasury benches were in attendance before the session was adjourned. Prime Minister Imran Khan was also not present.

A meeting was held between the treasury and opposition benches in the speaker's chamber after the session was adjourned, where the latter called for holding proceedings according to the Supreme Court's directives. 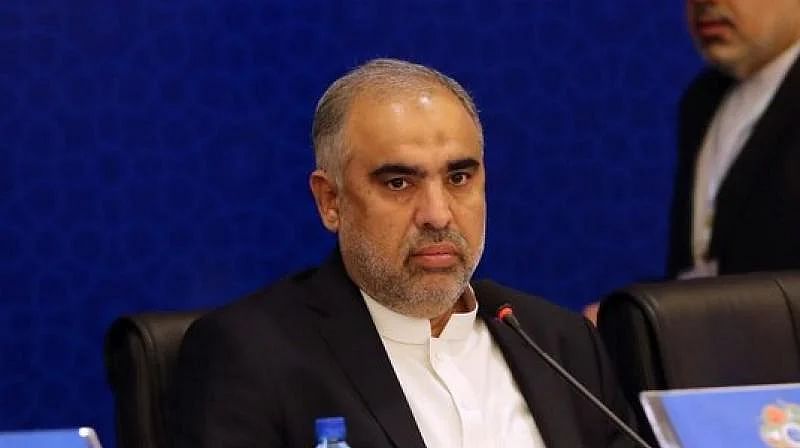