"We will see if they allow us to go towards elections through legal and constitutional means otherwise this country will go towards (a) civil war," Imran warned

Former Pakistani Prime Minister and Pakistan Tehreek-e-Insaf (PTI) Chairman Imran Khan on Wednesday warned that if the establishment did not take the right decision then Pakistan would break into three parts.

In an interview to Bol News on Wednesday, the Pakistan Tehreek-e-Insaf (PTI) Chairman said he is waiting for the Supreme Court to decide on his party's plea to provide protection to the protestors, after which he said he would issue the date for the next march demanding general elections, the Dawn newspaper reported.

"We will see if they allow us to go towards elections through legal and constitutional means otherwise this country will go towards (a) civil war," he warned.

The PTI chief admitted he did not enjoy absolute power as the prime minister, indicating that the actual centres of power in the country lay elsewhere and "everyone knows where that is."

In the interview, Imran was asked to recall the events of the night of the no-confidence vote against him, who was issuing orders and who had impeded the cases against the PPP and PML-N leaders.

Imran said his government had been "weak" when it came to power and had to seek coalition partners, adding that if the same situation were to arise again, he would opt for reelections and seek a majority government or none at all.

"Our hands were tied. We were blackmailed from everywhere. Power wasn't with us. Everyone knows where the power lies in Pakistan so we had to rely on them," he said without elaborating any further who he was referring to.

"We relied on them all the time. They did a lot of good things too but they didn't do many things that should've been done. They have the power because they control institutions such as NAB (National Accountability Bureau), which wasn't in our control."

He claimed that while his government had the responsibility, it did not have all the power and authority.

Reacting to Khan's statements, Prime Minister Shehbaz Sharif censured his predecessor Imran Khan on Thursday, accusing him of "making naked threats against the country", deeming him "unfit for public office" and warning him against "talking about [the] division of Pakistan," reported Dawn.

Hours after the interview was broadcast, PM Shehbaz tweeted: "While I am in Turkey inking agreements, Imran Niazi is making naked threats against the country. If at all any proof was needed that Niazi is unfit for public office, his latest interview suffices."

"Do your politics but don't dare to cross limits and talk about [the] division of Pakistan," he warned the PTI chairperson. 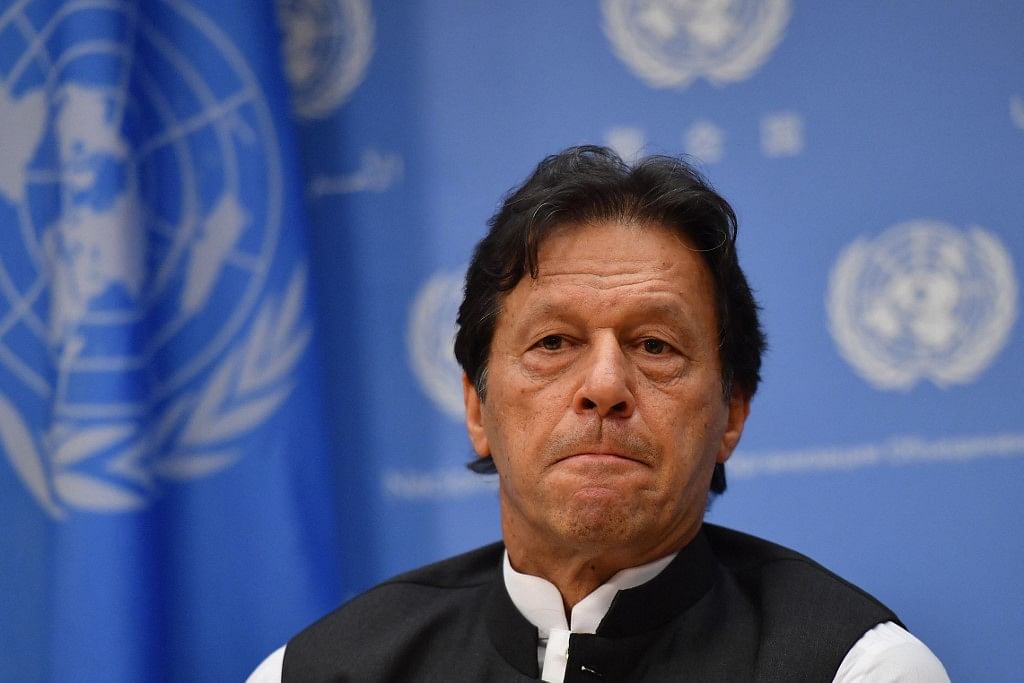