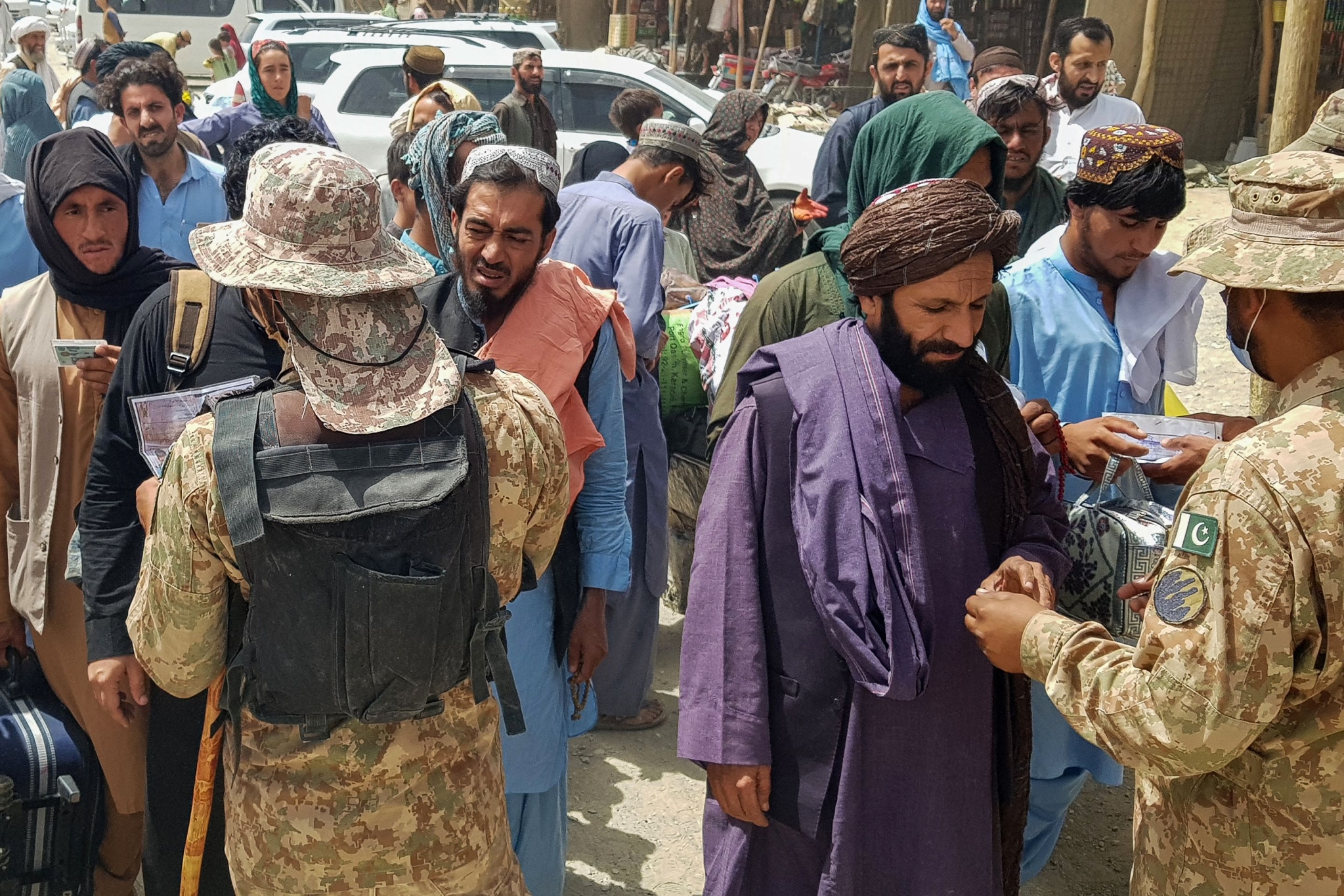 Islamabad: Pakistan has closed the Torkham border point with Afghanistan after the Taliban took control of the Afghan border facility, the interior minister said Sunday.

Sheikh Rashid Ahmed said the decision to close the Torkhan border was taken due to due to an extraordinary situation on the other side. Ahmed told the local Geo television that the border was closed when Afghan police surrendered to the Taliban.

Pakistan has already said that it cannot bear any load of new Afghan refugees in the wake of crisis in the war-torn country. Pakistan is about to complete fencing along the long, porous border, saying the step has been taken to check the militants' movement across the border.