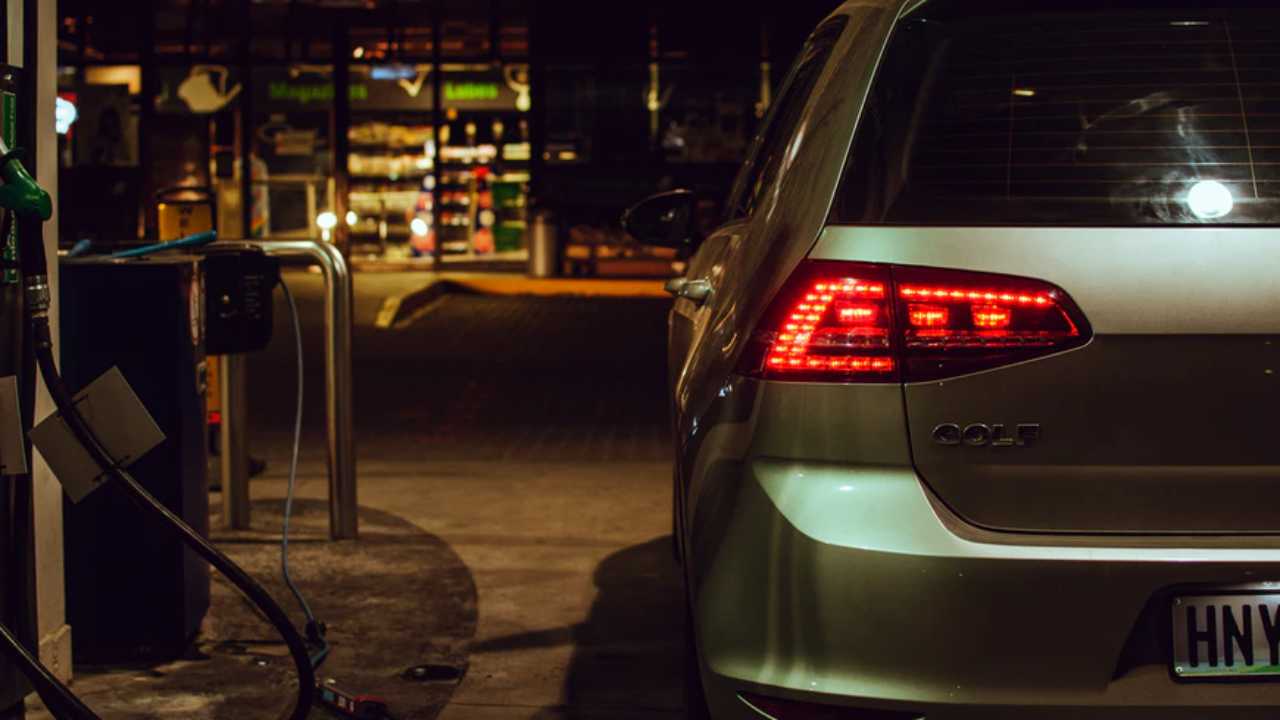 Pakistan Prime Minister Imran Khan-led government has again expressed the intention to increase the petroleum development levy on petroleum products in the coming days amid condemnation by the Opposition parties after a recent hike in prices of petroleum products.

"The International Monetary Fund [IMF] has also asked to increase the petroleum development levy [PDL] but it will depend on the global prices of petroleum products," Geo News quoted Adviser to the Prime Minister on Finance Shaukat Tarin on Saturday.

"If the global price of oil goes down, it will be easy for the government to increase the PDL," Tarin said, adding that the prices of petroleum products were increased because they were directly linked with the international market, where the prices touched their peak in the last several years, Geo News reported.

Earlier on Friday, Imran Khan led-government had increased petroleum prices by up to Pakistani Rupees 8.14 per litre, Meanwhile, Imran Khan on Wednesday announced "country's biggest-ever" subsidy package worth Rs 120 billion, providing a 30 per cent discount on ghee, flour and pulses to support 130 million people by ebbing away from the impact of inflation.

Shortly after Khan's announcement opposition leaders had criticised the move and had called it an "acceptance of the government's failure" and "nothing but a joke", said the Pakistani publication.

Taking to Twitter, PPP Chairman Bilawal Bhutto-Zardari had said that the PM's package is "too little for 200 million people," Geo News reported.

Following suit, former senator and PPP leader Sherry Rehman had termed PM Imran Khan's address to the nation a "bizarre speech", and called the premier the "Blame Minister of Pakistan". 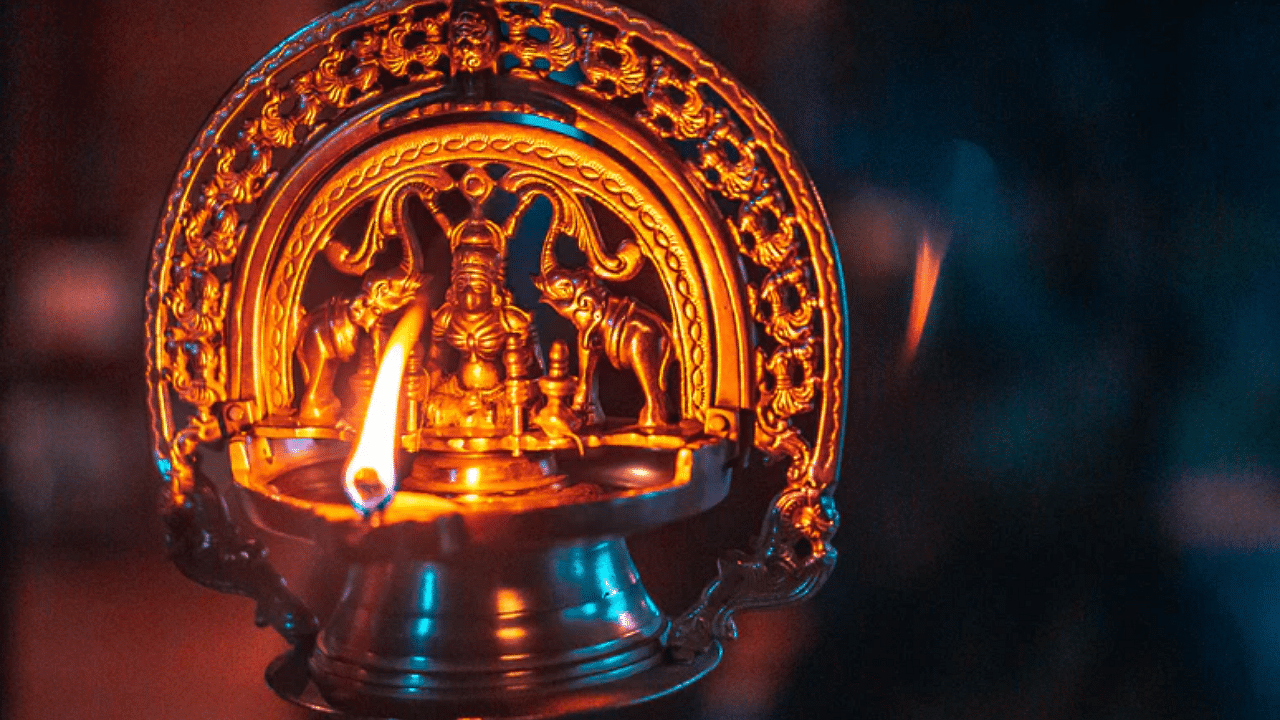