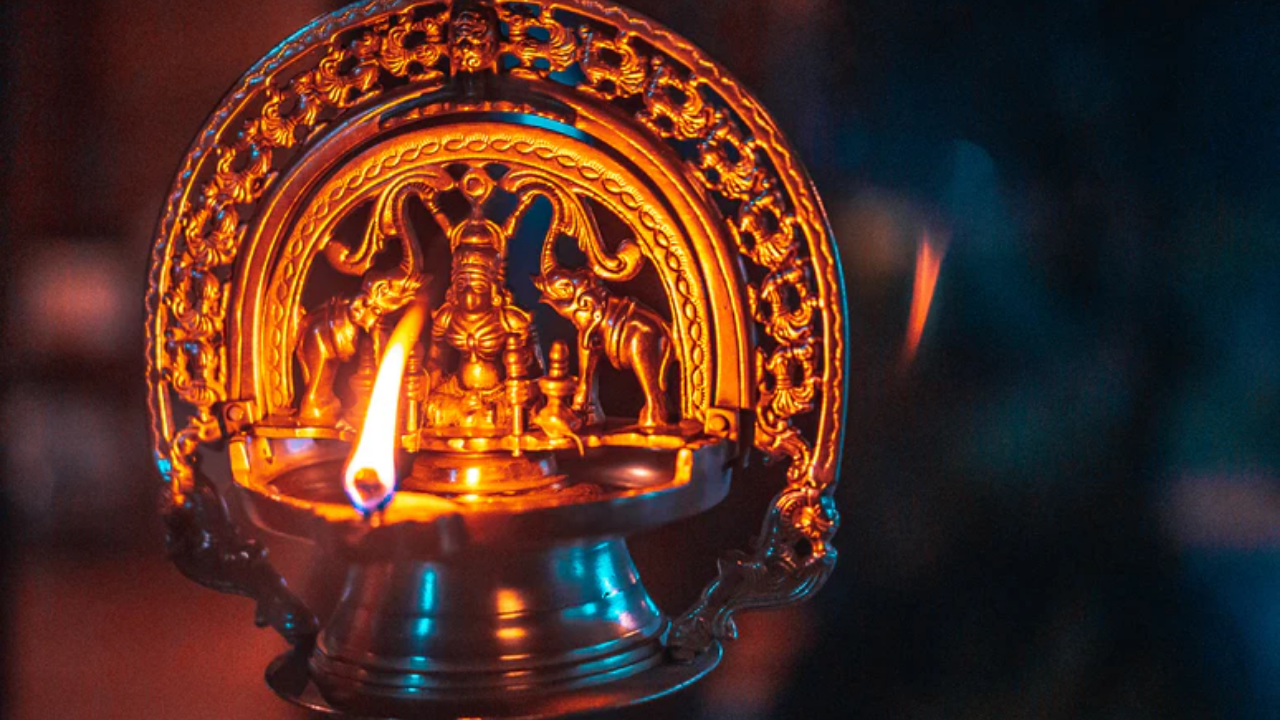 The Pakistan Hindu Council will organise a grand function on Monday to celebrate Diwali at a century-old temple in Khyber Pakhtunkhwa province which was vandalised and set on fire by a mob led by a radical Islamist party last year, a media report said on Sunday.

Pakistan's Chief Justice Gulzar Ahmad has been invited by the Council to celebrate the festival of lights at the Teri Temple in Karak, the Dawn newspaper reported.

The grand function to celebrate Diwali is being organised by the Pakistan Hindu Council (PHC), which will also host a large number of pilgrims from the Sindh and Balochistan provinces.

PHC patron-in-chief and member of the National Assembly Dr Ramesh Kumar Vankwani said that the presence of senior officials during the celebration would give a strong message to the miscreants that their nefarious designs would be foiled, the report said.

To provide facilities to those arriving from Sindh and Balochistan to participate in the annual fair at Teri, the Council has requested the Evacuee Trust Property Board (ETPB) to provide boarding and lodging facilities to around 1,500 pilgrims at Hassanabdal.

The pilgrims have started arriving at Hassanabdal from where they will proceed to the Teri area of Karak on Monday and return the same day.

The shrine is associated with a saint, Shri Param Hans Ji Maharaj, in Karak district of Khyber Pakhtunkhwa province where the temple was established in 1920.

However, it was vandalised by a mob led by a local cleric belonging to the Jamiat Ulema Islam-Fazl last year.

On the orders of the Chief Justice of Pakistan, the temple was restored. The apex court also ordered the Khyber Pakhtunkhwa provincial government in October 2021 to recover Rs 33 million (USD 1,94,161) from the culprits involved in vandalising the century-old shrine.

In December last year, over 1,000 people led by some local clerics belonging to the Jamiat Ulema-e-Islam Fazl (JUI-F) instigated the villagers to demolish the temple and as a result, people led by local seminary students attacked the temple.

The Supreme Court was informed that 109 people involved in the incident had been arrested.

Earlier in 1997, the shrine was first attacked and severely damaged, and the PHC head Vankwani had approached the apex court in 2015 seeking help to restore the holy place and restart the annual pilgrimage to the place.

"At that time, local clerics were creating hurdles to holding a religious congregation for the Hindus, while the followers of Shri Paramhans Ji tried to build the temple at the place but it was not allowed," Vankwani had told Dawn.

After the Supreme Court issued directives to the provincial government to restore and preserve the Teri temple, the Pakistan Hindu Council started holding the annual fair in 2015.

Since the temple is being managed by the local Hindu families, it comes administratively under the Khyber Pakhtunkhwa province government and not under the ETPB control, according to the report.

The majority of Pakistan's Hindu population is settled in Sindh province where they share culture, traditions and language with Muslim residents. They often complain of harassment by the extremists. 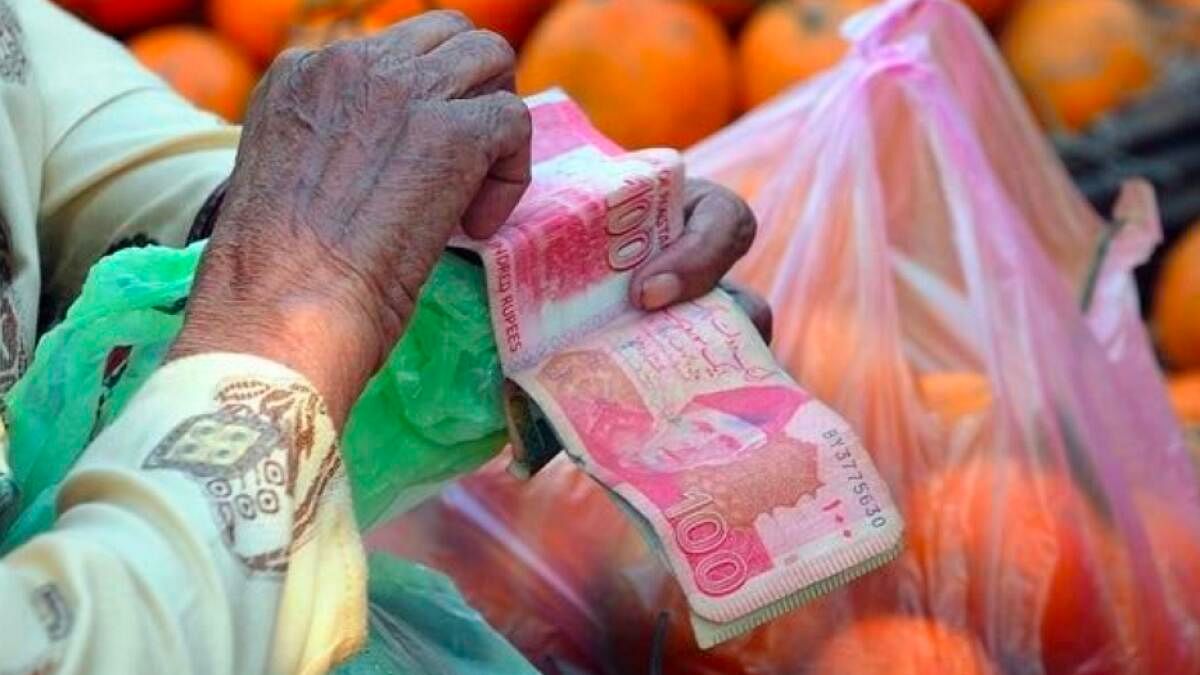 Inflation to remain high in Pakistan for next six months despite support package from Saudi Arabia:...