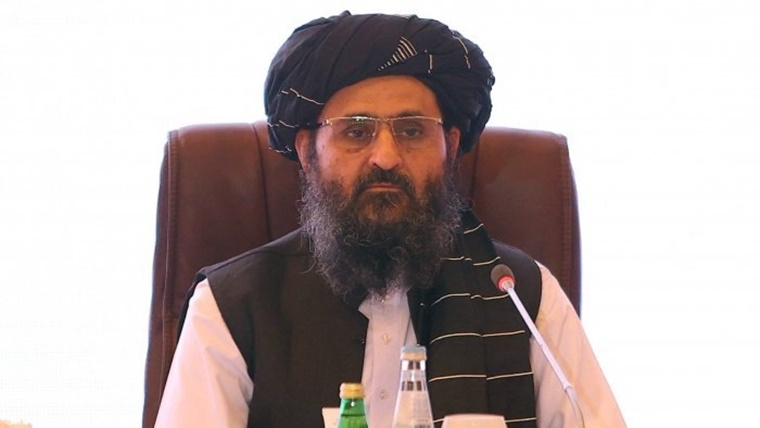 The TOLO News report on Friday said that Baradar made the comment the previous day during a meeting which was attended by ambassadors of Russia, China and Pakistan and other Taliban officials, including Acting Foreign Minister Amir Khan Muttaqi.

"The Islamic Emirate of Afghanistan wants good relations with countries of the world. If anyone has an issue with us, we are ready to resolve it through talks and understanding. We are neither intending nor have policy of harming others, the future Afghanistan will be a home of peace," Suhail Shaheen, spokesman of the Taliban's political office in Qatar, said in a tweet citing Baradar as saying.

After the Taliban took over the country in August, they also countries across the world that their nationals will be safe in Afghanistan.

Even in its first press conference after seizing power in Afghanistan, the Taliban had said the security of embassies in Kabul is of crucial importance to them. "We would like to assure all foreign countries that our forces are there to ensure the security of all embassies, missions, international organizations, and aid agencies," news agency ANI quoted Taliban spokesperson Zabihullah Mujahid as saying.

Earlier the Afghanistan’s embassy in New Delhi had issued a statement in the name of the Afghan Foreign Ministry and "condemned" the announcement of a caretaker government by the Taliban as "illegitimate and unjustifiable". Tajik troops deployed on border as tension erupts with Taliban