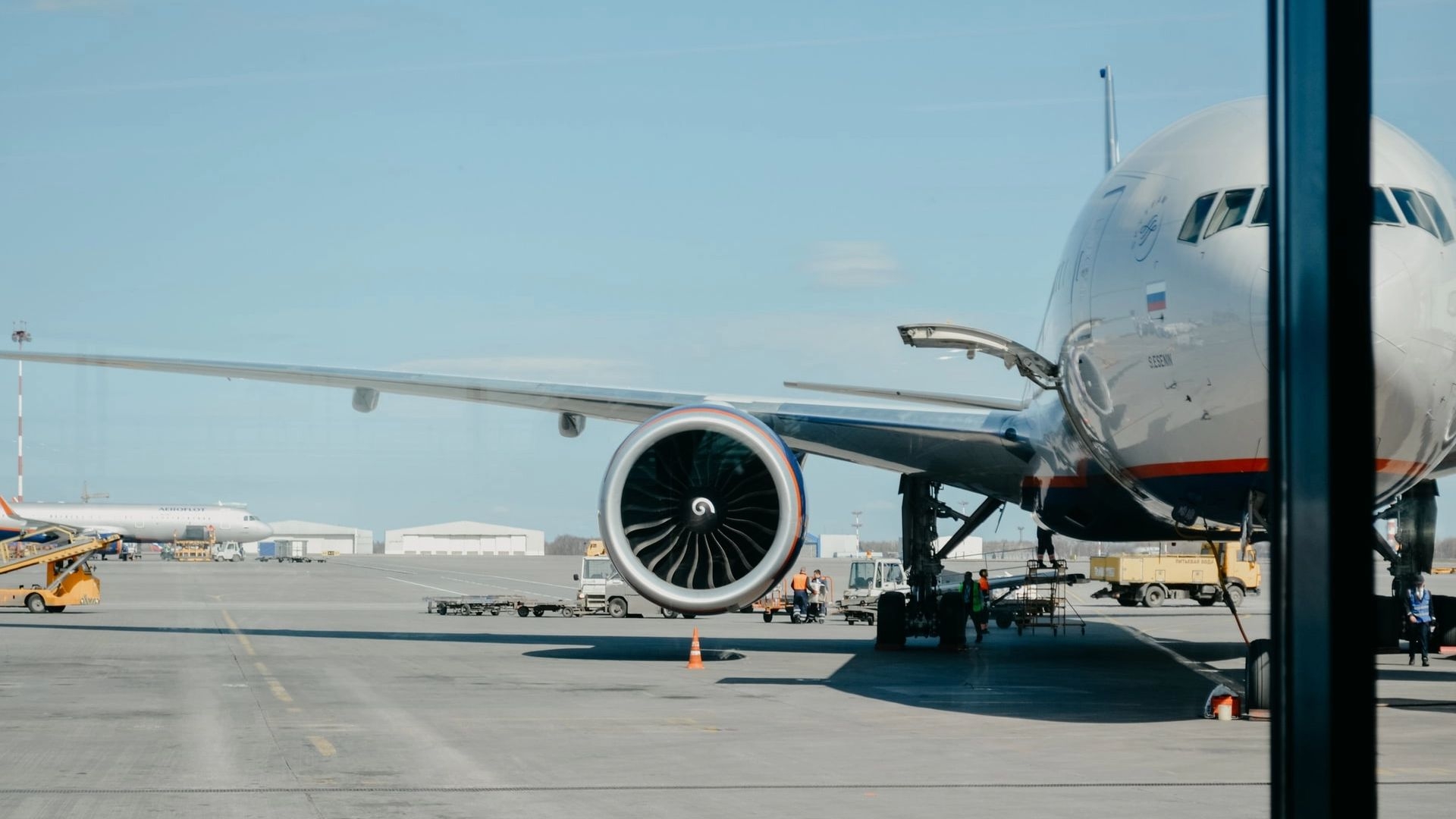 Wellington: New Zealand will reopen its borders to the world over the coming months, the government announced Wednesday, allowing for the return of displaced residents from January and tourists from April.

At times, demand for quarantine beds has far outstripped supply, causing some displaced residents to wait months for available slots.

For the first 18 months of the pandemic, the border measures were considered vital in keeping New Zealand free from the virus.

But an August outbreak proved impossible to stamp out, prompting New Zealand to abandon its elimination strategy in October. Vaccination rates have also been rising, making the border measures increasingly hard to justify COVID-19 Response Minister Chris Hipkins said the government had made difficult trade-offs to keep New Zealanders as safe as possible throughout the pandemic.

"We acknowledge that it has been very tough. Families have been separated. People have found themselves having to shelter in places they did not expect to stay for prolonged periods of time," Hipkins said. "We are acutely aware of the impact that these restrictions have had on individuals' lives and their livelihoods." Under the government's plan, all incoming travellers will still be required to isolate themselves for seven days, at least for now.

Hipkins said it wanted to mitigate the virus risk posed by incoming travelers by reopening the border in stages.

Fully vaccinated New Zealanders will be able to return from Australia without staying in quarantine from Jan. 16 and from other countries after Feb. 13. The door will then open in stages to tourists and other travelers from April 30.

New Zealand is also removing a very-high-risk designation from certain countries including Indonesia, India and Brazil, allowing people from those countries to return or visit.

New Zealand announced earlier this week that bars, restaurants and gyms can reopen in Auckland from Dec. 2, removing the last remnants of a lockdown that began in the nation's largest city in August.

It also signalled a new phase in New Zealand's response to the pandemic, in which people around the country will need to be fully vaccinated in order to participate in anything from getting a haircut to watching a concert.

About 69% of New Zealanders are fully vaccinated, including 84% of those aged 12 and over. New Zealand has reported just 40 coronavirus deaths since the pandemic began.