New York: In a significant moment for the Hindu community in the US, a street outside a renowned and prominent temple here has been named the 'Ganesh Temple Street'.

The Hindu Temple is situated in Flushing, Queens County. The street outside the temple is named Bowne Street, after leading American pioneer of religious freedom and anti-slavery movement John Bowne. In a special ceremony Saturday, the street was co-named the 'Ganesh Temple Street' in honour of the iconic Ganesh temple.

The special ceremony, during which the street sign was unveiled, was attended by Consul General of India in New York Randhir Jaiswal, Queens Borough President Donovan Richards, Deputy Commissioner for Trade, Investment and Innovation in the office of New York City Mayor Eric Adams, Dilip Chauhan and members of the Indian-American community.

Jaiswal, during a special function on Saturday held at the Indian Consulate to commemorate Baisakhi, told the gathering that at a "beautiful function" in Queens, the Bowne Street just outside the Ganesh Temple was co-named the Ganesh Temple Street.

He said the co-naming event was not just a celebration but it showed the "kind of hard work that has gone into reaching this milestone, years after years, decades after decades. It speaks so well of the Indian-American community, for all that you have done not just for yourself but bringing joy and happiness to people's lives around you." Richards, who shared a video on Twitter of the unveiling of the street sign in presence of priests and a large cheering crowd, tweeted that "Bowne Street in #Flushing is now also Ganesh Temple Street! What a day to celebrate. Congratulations to Dr. Uma Mysorekar and everyone at the Hindu Temple Society of North America for all they do to spiritually support our families and uplift the collective soul of #Queens." Mysorekar is a leading obstetrician and gynecologist and President of the Hindu Temple Society of North America Board of Trustees.

In December last year, a committee chaired by councilman Peter Koo, under The New York City Council had approved the co-naming of Bowne Street as "Ganesh Temple Street", the temple had said in a social media post and had thanked all the devotees, management, board members, elected officials and everyone for their continued support.

The Consulate and Indian-American Newspaper in New York & Dallas The Indian Panorama had organised a special Baisakhi celebration, attended by members of the Sikh community and diaspora.

The rich culture and heritage of Punjab was showcased at the event through special artistic performances and presentations, including by young boys of the Akal Gatka Academy founded by Daler Singh who mesmerized the audience with their skills and agility while performing the Sikh martial art. The event also celebrated through a special visual presentation the valour and achievements of prominent Sikhs around the world through the decades.

Earlier last week, the Consulate General of India in New York, along with Rajasthan Association of North America (RANA) and Jaipur Foot USA had organised a virtual celebration of Rajasthan Diwas on March 30. The event was addressed by Jaiswal, Rajasthan Association of North America (RANA), New York president Prem Bhandari and was attended by popular folk singer from Rajasthan Swaroop Khan and other eminent artists from the state.

Jaiswal had said that Rajasthan's rich culture and heritage and the valour of its people is renowned all over the world. He added that tourists from around the world, when visiting India, ensure that they visit Rajasthan. He also noted the humanitarian work done by Jaipur Foot organisation Bhagwan Mahaveer Viklang Sahayata Samiti-BMVSS across the world.

"From Sri Lanka to Afghanistan, to the corners of Africa, the light and positivity spread in the lives of people by Jaipur Foot is a matter of great pride for us." Bhandari said that it is a matter of great pride that Rajasthan Diwas was being commemorated in America for the first time. He said the celebration coincides with the completion of a Jaipur foot artificial limb camp held in Sri Lanka.

He thanked Prime Minister Narendra Modi, the Ministry of External Affairs and Foreign Secretary Harsh Vardhan Shringla for the successful completion of the camp. The limb fitment camp was inaugurated as part of the week-long celebrations to mark 'Azadi ka Amrit Mahotsav' - 75 years of India's Independence. This was the 18th camp so far, with others being held in nearly 14 countries, sponsored by the Ministry of External Affairs under the India for Humanity initiative.

Bhandari added that a Jaipur Foot camp will be held Jodhpur's Khichan village on the occasion of the 131st birth anniversary of Baba Saheb Bhimrao Ambedkar in April this year.

Read Also
Not allowing non-Hindus inside temple premises permitted according to existing law which Congress... 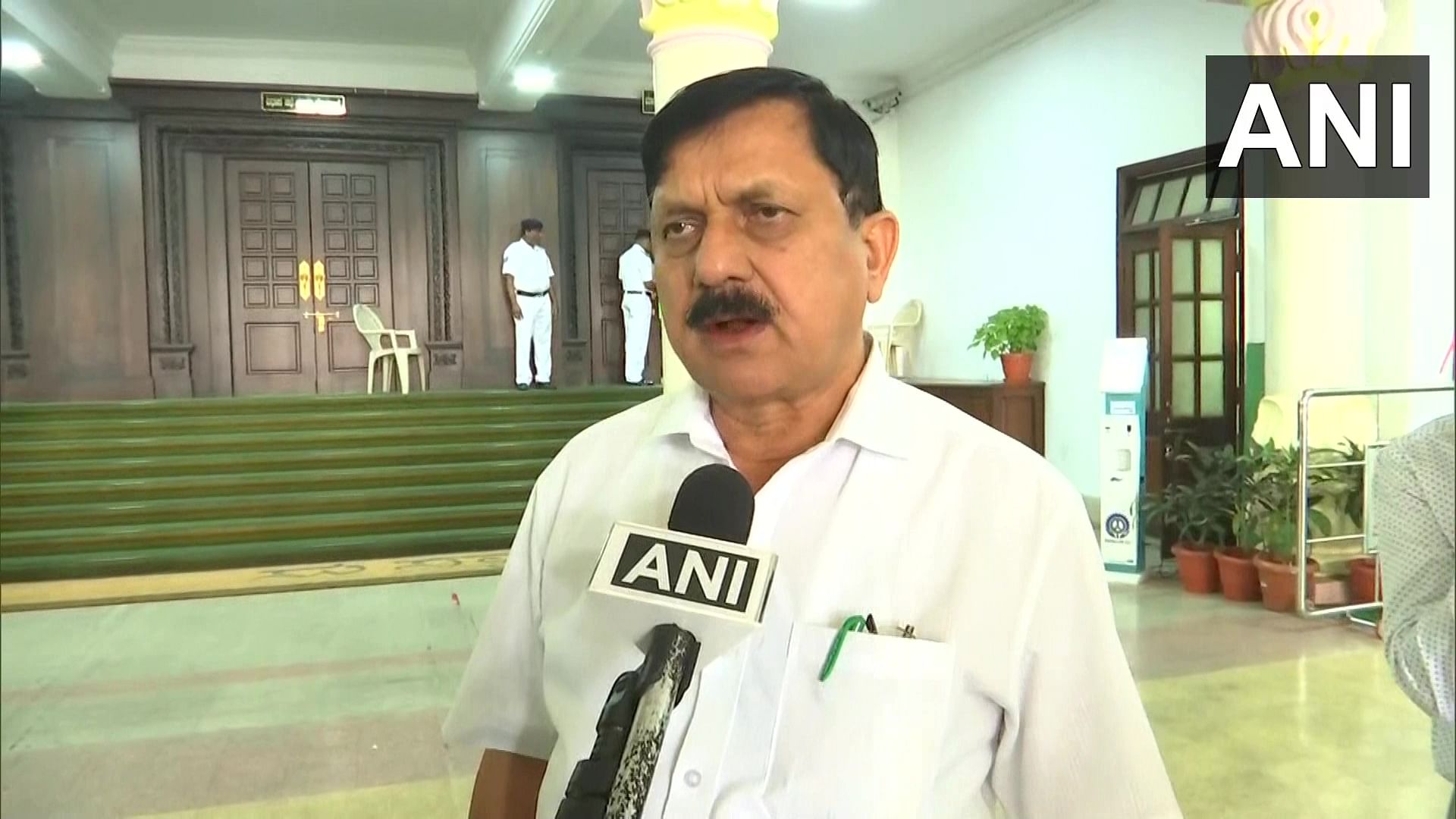