Nepal's beleaguered Prime Minister K P Sharma Oli has joined hands with the key Madhesi Janata Samajwadi Party after effecting a major Cabinet reshuffle, a move regarded by many analysts as hitting two targets with one arrow as it involves consolidating his grip on power and boosting ties with neighbouring India.

Oli, who has been facing strong opposition from within his own party against his move to dissolve the House of Representatives, removed some key ministers, including his Deputy Prime Minister Ishwor Pokharel and Foreign Minister Pradeep Gyawali in the Cabinet rejig on Friday.

The 69-year-old Oli expanded his Cabinet with the inclusion of eight ministers and two ministers of state from the Madhes-based Janata Samajwadi Party (JSP). Oli appointed three deputy prime ministers, including two from the Madhesi community, during the reshuffle.

Madhesi parties in Nepal claim to be representing the cause of Madhesis, who are inhabitants of the Terai region. The community shares strong cultural and family bonds with India.

The Mahantha Thakur-led faction of the JSP decided to join the Oli-led minority government after the prime minister agreed to meet some of their key demands, including the citizenship issue that has been on hold in the parliamentary State Affairs Committee for the last three years and withdrawal of cases filed against 120 leaders and cadres of the JSP, The Himalayan Times newspaper reported.

Oli's joining of hands with the JSP is regarded by many experts here as hitting two targets with one arrow, as it involves consolidating his grip on power and to strengthen relations with India.

However, the Opposition and experts have flayed his move, saying it was against the constitutional norms when the Parliament has already been dissolved and election dates have been fixed for November 12 and 19.

Oli's choice of foreign minister in the latest reshuffle has caught observers by surprise.

CPN-UML Standing Committee member Mahaseth was not only made foreign minister but also one of the three deputy prime ministers.

Rather than for his expertise in diplomacy, it was for political reasons that Mahaseth has been included in the Cabinet with a promotion and an important portfolio, said Bishnu Rijal, deputy chief of UML's Foreign Relations Department.

"In Nepal, we do not have a tradition of choosing ministers on the basis of expertise, qualifications and prior working experience," Rijal was quoted as saying by The Kathmandu Post. The recent rejig was Oli's 16th Cabinet reshuffle since he came to power on February 15, 2018, after his CPN-UML emerged as the largest political force in the general election held in 2017, the report said.

He has already changed 59 ministers during the three-and-a-half years of his tenure as the prime minister. At one time, his government used to command nearly a two-thirds majority in Parliament.

But it has now been reduced to a minority after the CPN-Maoist Centre, which came into existence following the March 7 Supreme Court verdict, withdrew its support to him.

Oli, who came to power promising political stability and ushering in development, is now struggling for his own political survival after he engaged in one political adventure after another, alienating the senior leaders of his own party and failing to keep the now-defunct Nepal Communist Party united.

Nepal President Bidya Devi Bhandari dissolved the 275-member House of Representatives on May 22 for the second time in five months and announced snap elections on November 12 and November 19 on the advice of Prime Minister Oli, heading a minority government.

As many as 146 members of the dissolved House, including Nepali Congress President Sher Bahadur Deuba, who had staked a claim to form the new government under Article 76 (5) of the Constitution, have also filed a petition in the Supreme Court seeking reinstatement of the House.

President Bhandari rejected the separate bids of both Prime Minister Oli and the Opposition alliance's claims to form a new government, saying the "claims were insufficient." Earlier on December 20, the president dissolved Parliament and called snap polls on April 30 and May 10, amidst a tussle for power within the ruling Nepal Communist Party (NCP).

Oli's move to dissolve the House sparked protests from a large section of the NCP led by his rival Pushpa Kamal Dahal 'Prachanda'. 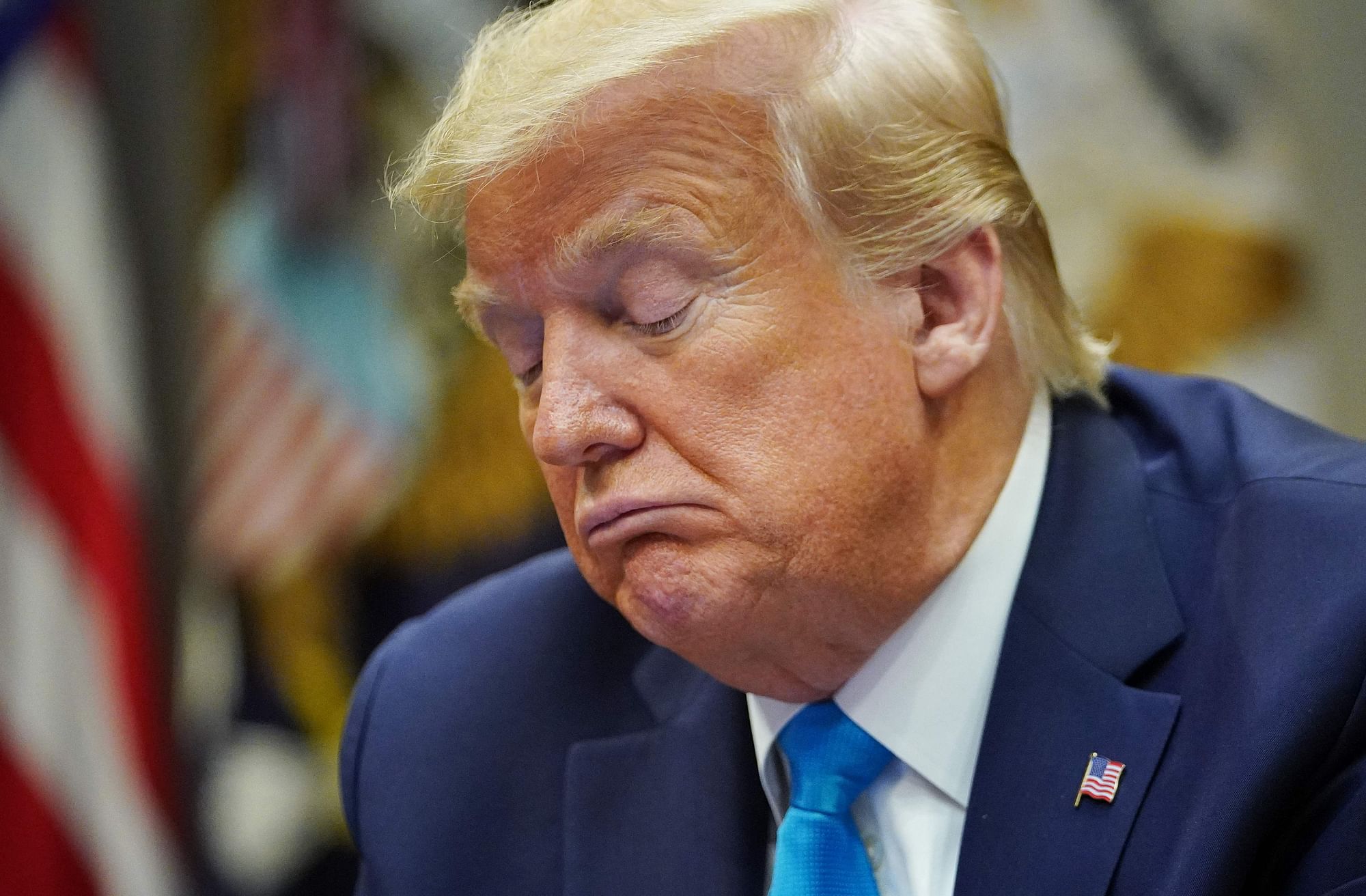 Did you know? Fred Baur, the inventor of Pringles potato chips can was cremated and buried in one of...