HomeWorldNASA set to break sound barrier again; we can travel as fast as X-1 pilots who flew supersonic

NASA set to break sound barrier again; we can travel as fast as X-1 pilots who flew supersonic

NASA's X-59, the centerpiece of the agency's Quesst mission, will enable commercial supersonic travel over land

Washington: NASA aeronautical innovators are poised to break the sound barrier again, this time in a very different way that could make it possible for all of us to one day travel by air just as fast as any of the X-1 pilots who flew supersonic.

NASA's X-59, the centerpiece of the agency's Quesst mission, will enable commercial supersonic travel over land.

Lockheed Martin has designed, built, and conducted initial flight tests with the aircraft, and the first flight is targeted for 2023.

"That first supersonic flight was such a tremendous achievement, and now you look at how far we've come since then." "What we're doing now is the culmination of so much of their work," said Catherine Bahm, an aeronautical engineer at NASA's Armstrong Flight Research Centre in California. 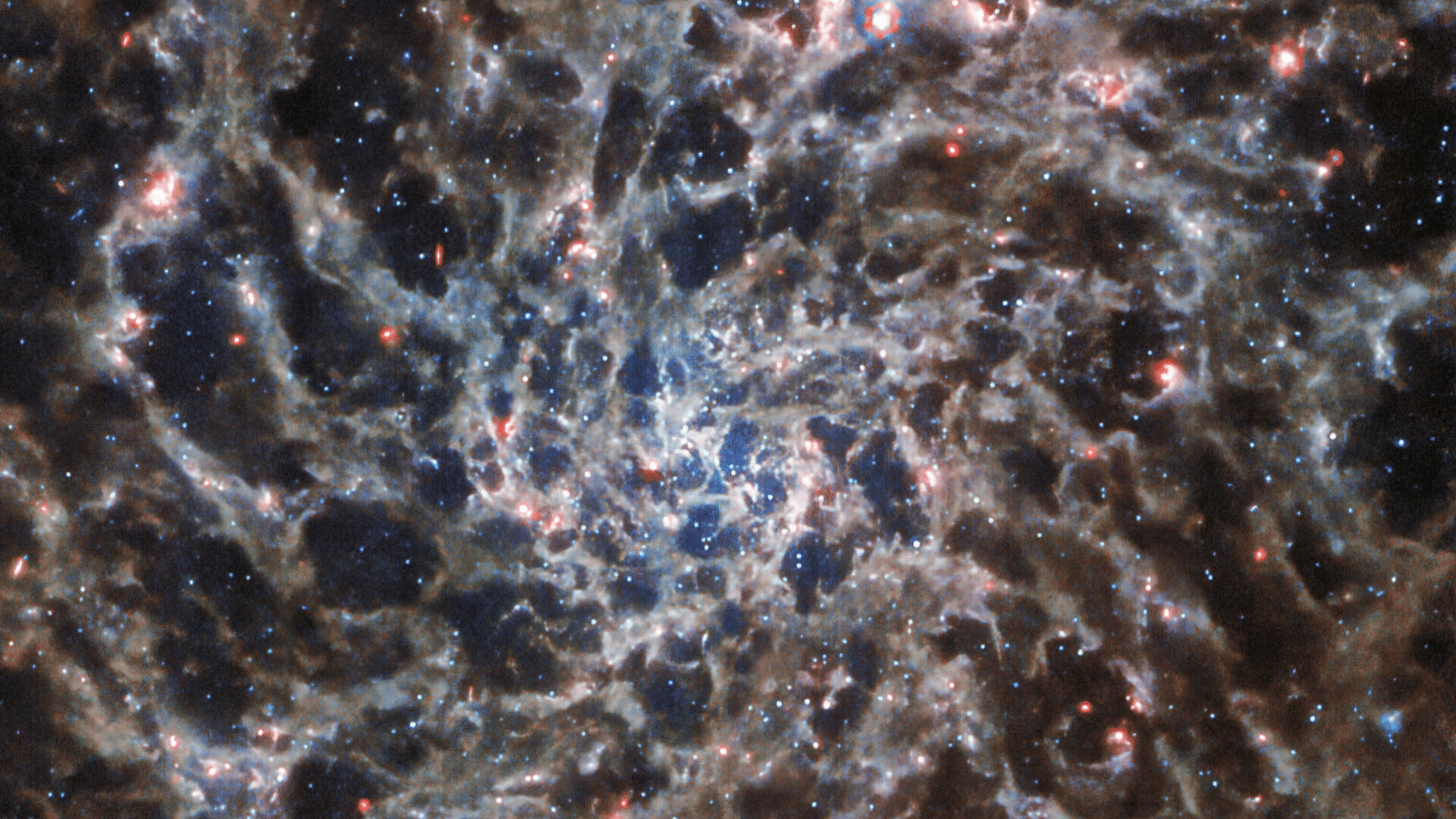 Through Quesst, NASA plans to demonstrate that the X-59 can fly faster than sound without generating the typically loud sonic booms that led to supersonic flight over land being banned in 1973.

The plan includes flying the X-59 over several communities to survey how people react to the quieter sonic "thump" it produces—if they hear anything at all.

"Their responses will be shared with regulators who will then consider writing new rules to lift the ban," said NASA.

"And when that happens, it will mark another historic milestone in flight, potentially opening a new era in air travel, where airline passengers might hop on a supersonic jet at breakfast time in Los Angeles to make a lunch-time reservation in New York City," it added.

Seventy-five years ago, a sonic boom thundered for the first time over the high desert of California, when the thunder came from the Bell X-1 rocket plane flying faster than the speed of sound.

It was October 14, 1947, and the joint X-1 team of NACA, Air Force (newly formed that year), and Bell engineers and pilots had broken the sound barrier—an imaginary wall in the sky some said was impossible to penetrate.

"With the X-59 flying on the Quesst mission, I think we're ready to break the sound barrier once again," said Peter Coen, NASA's mission integration manager for Quesst. 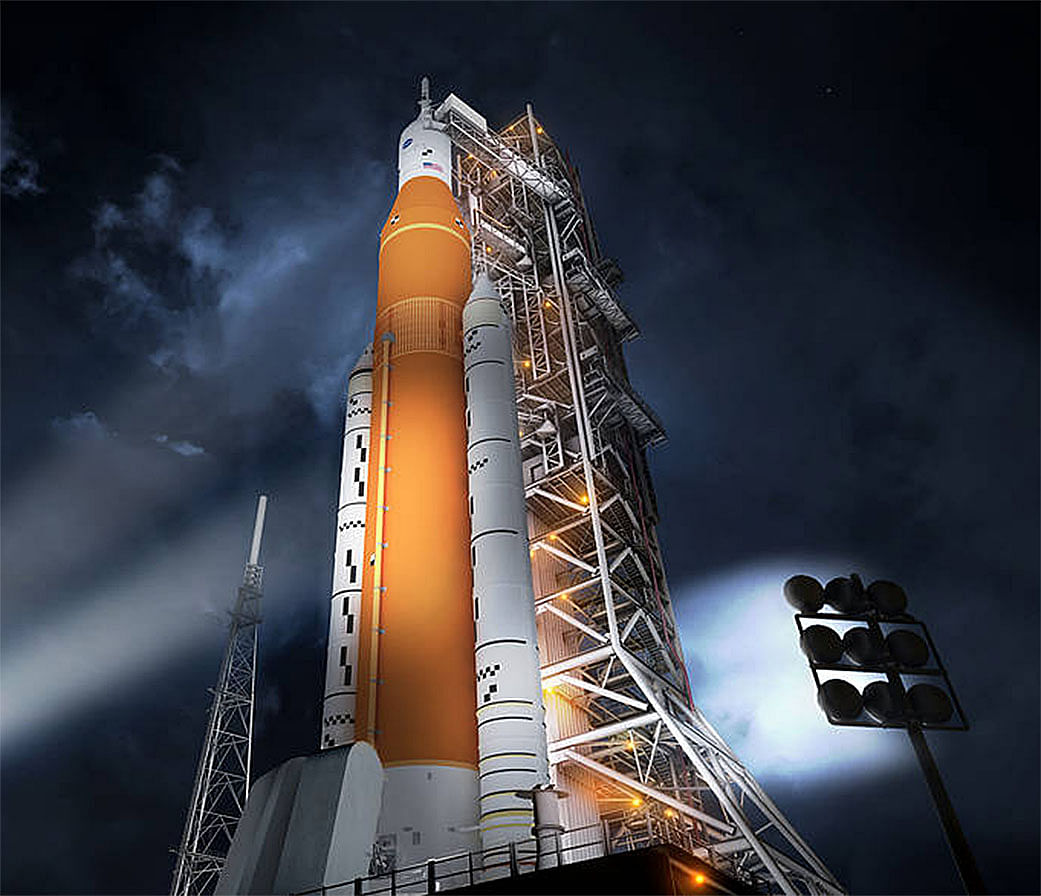