Mother of one child, 32-year-old jailed after engaging in sexual activities with minor schoolboy

In a victim impact statement, the young boy said Epuna 'took advantage' of him while his grandmother was dying in hospital.
FPJ Web Desk 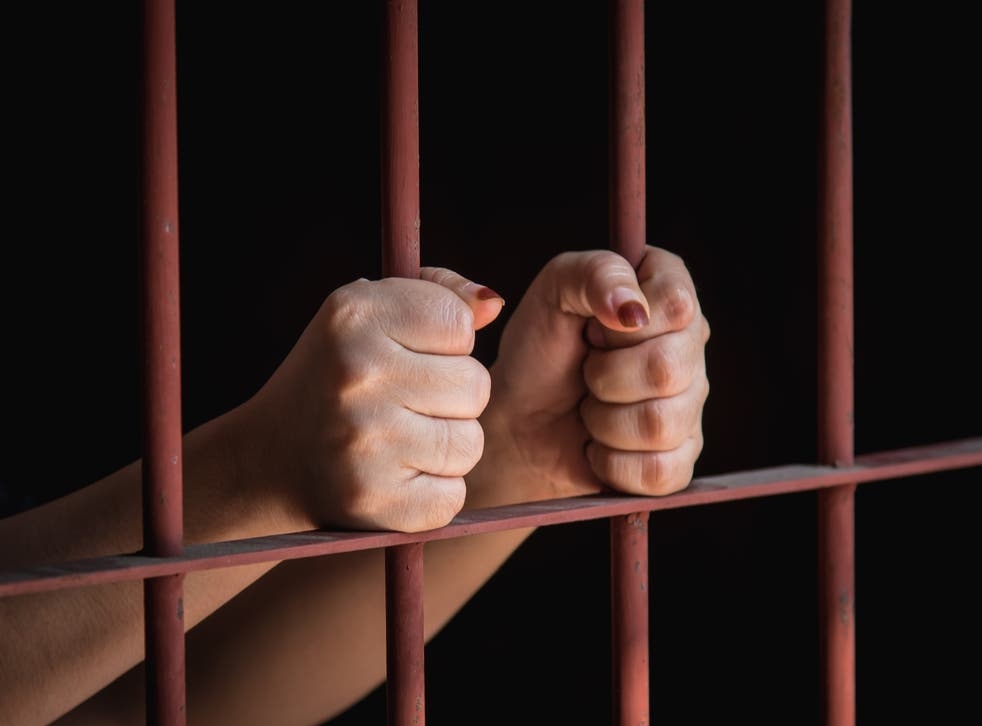 Sedu Epuna, a 32-year-old lady from Hull’s Skull Coats Lane was jailed after she admitted to engaging in sexual activity with her 15-year-old boy.

According to the court statement, she met the boy on social media and invited him to her house while her daughter was present. After meeting the boy for the second time, Epuna engaged in sexual intercourse with the boy.

In a victim impact statement, the young boy said Epuna 'took advantage' of him while his grandmother was dying in hospital.

Stephen Robinson, the prosecutor in the case told the court that Epuna met the boy on a social media platform in August 2019, at that time she was 29 while the boy told her that he was 17.

She invited him over to her house and asked him if he was a virgin before asking him to smoke weed with her, Mr Robinson said.

Mr Robinson said Epuna hugged and kissed the victim and asked him to touch her. He said she then took him upstairs into the bedroom and they had sex.

'The second time they met, he admitted to her that he was 15, but that did not deter her', he said.

The court heard they had sex seven times in total.

According to the boy, the then 15-year-old informed about the incident to her grandmother who at that time was in the hospital, but before she could do something about it, she died in the hospital bed with illness.

Text message conversations between the two showed the victim telling Epuna he loved her.

She replied: 'If we love each other we must hide until you are 16 or 17. If people know I am with you, prison.'

During a conversation about contraception, Epuna told the young boy 'she did not want him to be a father at 15.

The two ended communication in September 2019 when the victim said he 'could not take it anymore and did not want to get her into s**t', the court was told. The defendant replied that she was heartbroken.

In a statement read in court, the victim said: 'I feel embarrassed by what happened. She was a lot older than me and I feel she tricked me.

'I was only 15 and inexperienced, I was also curious and naive as many boys are my age. My grandmother was unwell and she was aware of that. I feel she took advantage of me. I just went along with it.'

After hearing the complete case, Judge David Tremberg in 2019 said to Epuna: 'It became clear the victim was only 15. You said if people found out you could go to prison, you went into it with your eyes wide open.

'You used him for your own sexual gratification. You left him feeling embarrassed.'

As a result, she was sent to prison for 32 months.

(with inputs from Dailymail) 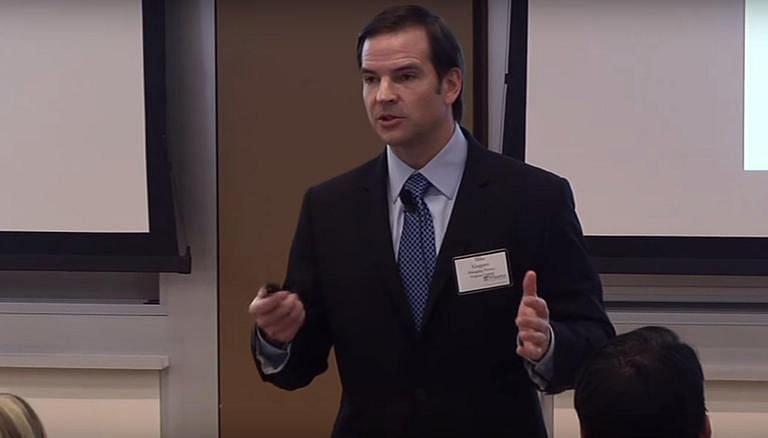 Tech billionaire sued for $800 million for keeping spreadsheet of 5,000 women he slept with