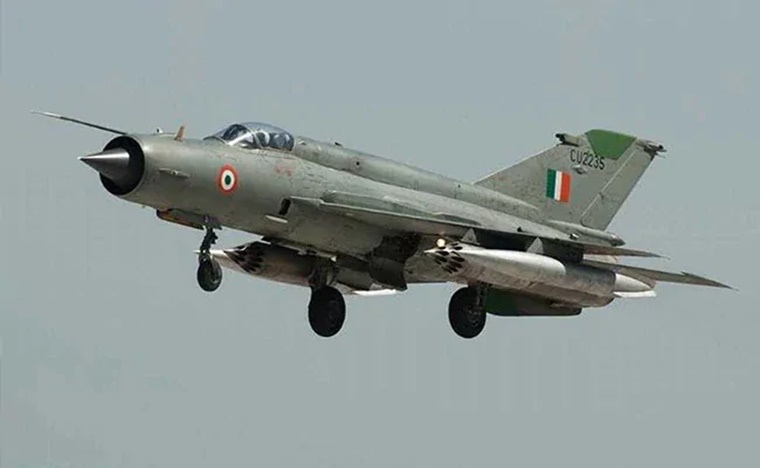 Tripoli [Libya]: A MiG-21 fighter jet of the Libyan Air Force crashed on Saturday during a military parade in Benghazi, the second-most populous city in the country, killing the pilot, a military source told Sputnik.

"A MiG-21 fighter jet crashed during a military parade of the Libyan National Army (LNA) in Benghazi, pilot Jamal ibn Amer was killed," the source said.

Later, the crash was confirmed by LNA spokesman Khalifa al-Obeidi who expressed grief over the death of Jamal ibn Amer via Facebook.

On Friday, LNA spokesman Ahmed al-Mismari said that the planned parade at a military base of Benin in Benghazi would be the largest military parade in the history of Libya.